Report: Germany in talks with Iran to buy crude oil 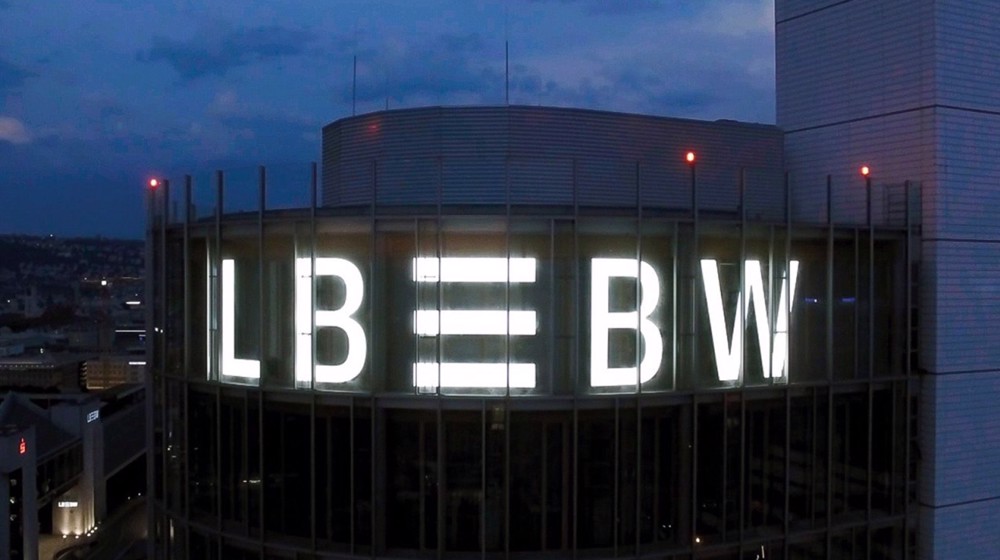 The chief economist for the partially state-owned bank LBBW in the southwestern German state of Baden-Württemberg is reported to have said that Germany is engaged in talks with the Islamic Republic to buy Iranian oil.

“Intensive talks are already being held behind the scenes with Venezuela, Iran or Algeria to cover Germany's oil and gasoline needs,” the Jerusalem Post quoted Moritz Kraemer, the chief economist of the Landesbank Baden-Württemberg (LBBW), as saying.

The comments by Kraemer were made in the context of how Germany plans to cover its energy needs in light of the country’s efforts to wean itself off Russian gas dependency, the Israeli newspaper wrote.

Iran's oil exports have been affected by various sanctions for about a decade, with the former US administration even trying to reduce them to zero. Although the goal was never realized, Iran’s oil exports and access to its money were severely limited after then president Donald Trump pulled the US out of the Iran nuclear deal in 2018 and decided to pile pressure on Tehran, including round after round of economic sanctions.

With the inauguration of the new Iranian government in August 2021, efforts to ramp up Iran’s oil exports and develop the petroleum industry after a period of hibernation gathered momentum, and in the very first months, Iranian oil flowed back to the market through new routes so much so that President Ebrahim Raeisi announced a 40% increase in oil exports at the end of the last Persian year in March.

Last month, Minister of Petroleum Javad Owji said Iran’s crude oil and petrochemical exports continue without disruption after the Biden administration announced a new round of sanctions against the Islamic Republic.

"With the new procedures presented by my colleagues in the international affairs of the National Iranian Oil Company, we have been able to find good and attractive markets for Iran’s crude oil, gas condensate, oil products and petrochemical products,” he said.

Owji said his ministry had found new markets and export processes through which, “we have been able to transform the export of crude oil and gas condensate compared to the last few years".

His remarks came after the US Treasury announced new measures, targeting several firms based in China, the United Arab Emirates, Hong Kong and India that the United States accuses of involvement in the sale of Iranian petroleum and petrochemical products.

Owji said "the sanctions of Western countries have not had any effect on our country's oil exports".

Government data also showed Iran’s income from the export of oil and oil products rose by 11 times last year which ended in March and eight times in the five months of this year.