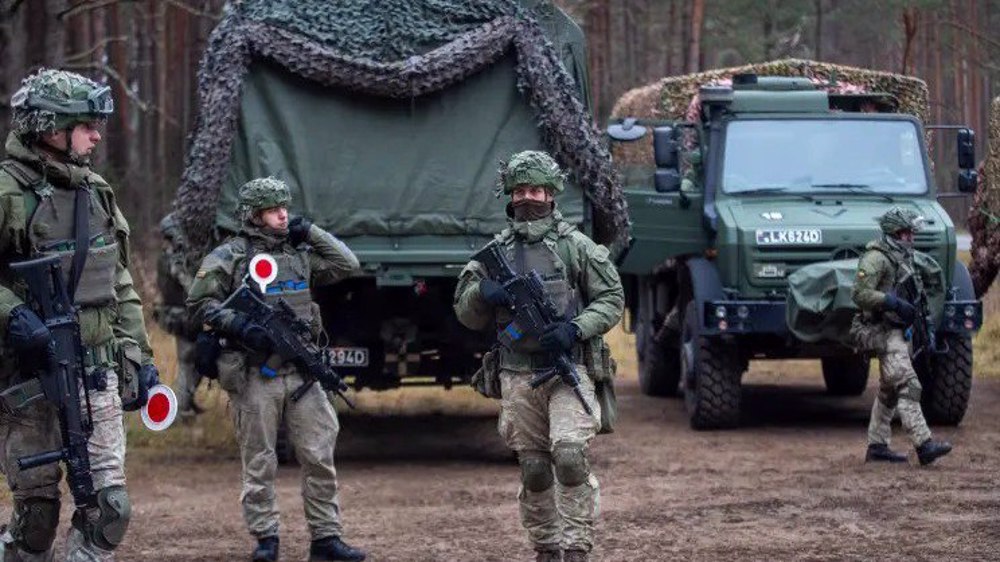 British intelligence operatives are reportedly working to create and train a covert "terrorist force" in Ukraine assigned to attack Russian targets in Crimea on behalf of the Kiev government.

“Their plans called for the secret army to conduct sabotage and reconnaissance operations targeting Crimea … precisely the kind of attacks witnessed in past weeks,” the report said.

Last week, Russia said it thwarted a massive drone attack on its Black Sea Fleet, which "were carried out under the guidance of British specialists located in the city of Ochakiv in Ukraine’s Mykolaiv region.”

Moscow said that London had been involved in "[the] training, preparation and [the] execution of plans against Russian infrastructure and the Russian fleet in [the] Black Sea [near Crimea]."

The UK was also accused of implicated in the last month's terrorist bombing that targeted the strategically-important Crimean Bridge, which connects Russia to Crimea.

The Grayzone reported last month that UK intelligence officials commissioned a study in April examining ways to blow up the bridge. 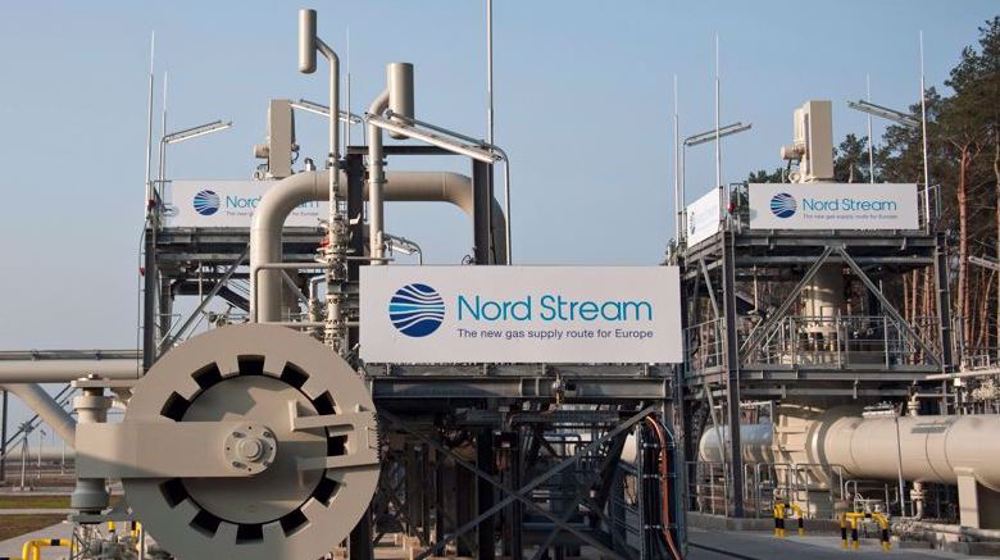 Crimea joined the Russian Federation in a referendum in 2014.

Russia launched its “special military operation” in Ukraine in late February, following Kiev’s failure to implement the terms of the 2014 Minsk agreements and Moscow’s recognition of the breakaway regions of Donetsk and Luhansk.

Relations between Moscow and London, already strained due to a litany of issues, have deteriorated even further since Russia launched its military campaign on February 24.

The United Kingdom has been a key ally of Ukraine in the war, committing 2.3 billion pounds ($2.6 billion) in military assistance to Kiev this year. It has recently supplied Ukraine with advanced air defense missiles capable of shooting down cruise projectiles.

Russia has repeatedly warned that supplying Ukraine with weapons will prolong the war. 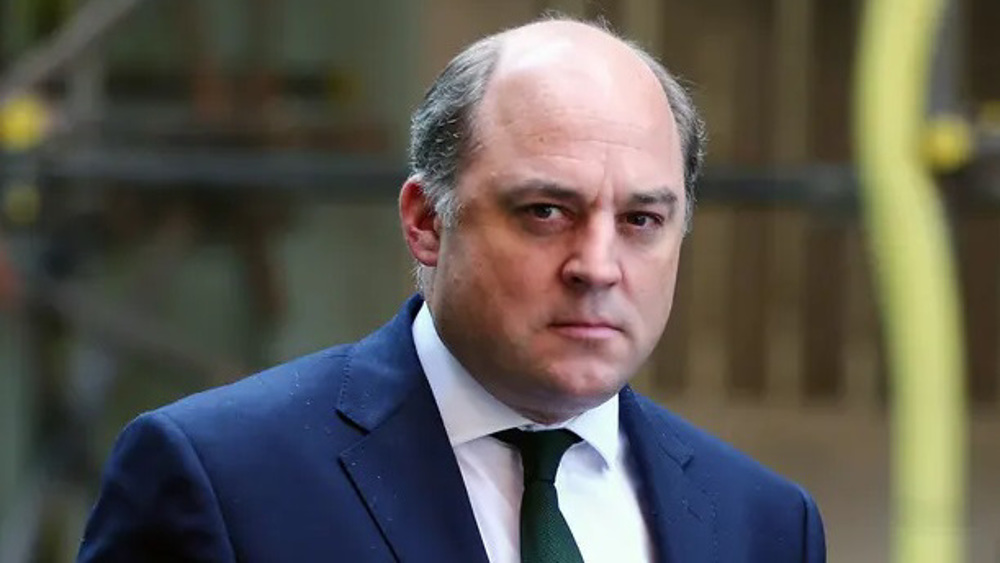 Russia: Ukraine use of chemical weapons under investigation35min 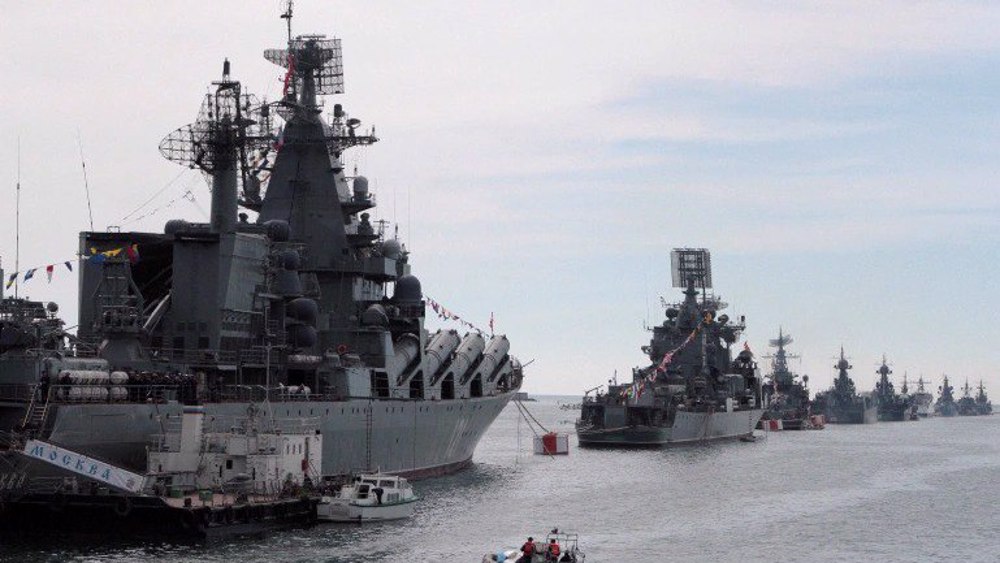 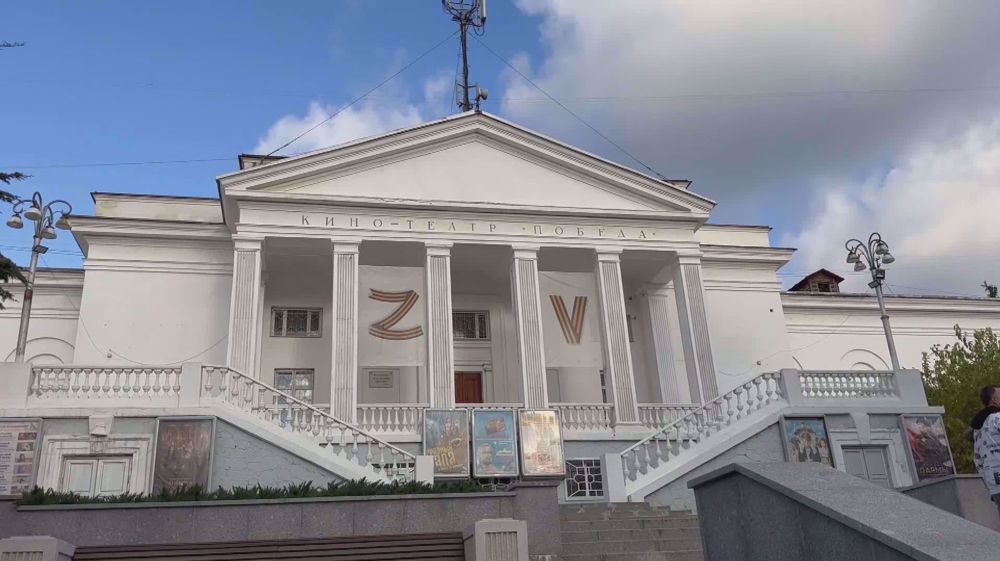 Crimean citizens defiant despite Ukrainian claims on the peninsula