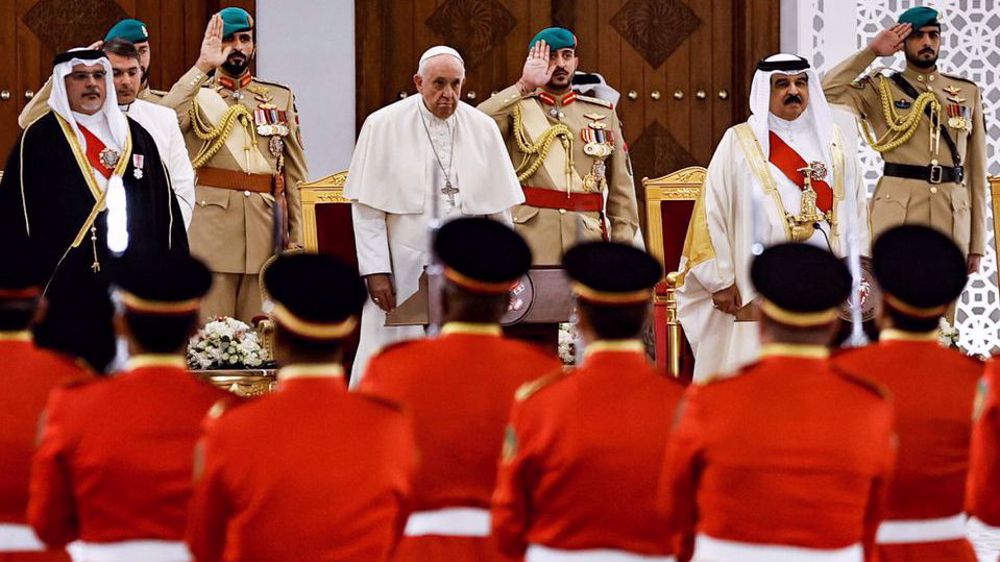 Al-Wefaq wrote in a statement published on its Twitter page that Bahraini authorities intend to take advantage of the trip in their favor, despite the fact that the situation of human rights, freedom of expression and political tolerance in the country is appalling and fairly critical.

It added that the Manama regime seeks to mask the extent of its oppression and religious discrimination, and this comes as prisons and detention centers across Bahrain are full of scholars, professors, elites and nationalist figures who are subjected to all forms of torture and humiliation. 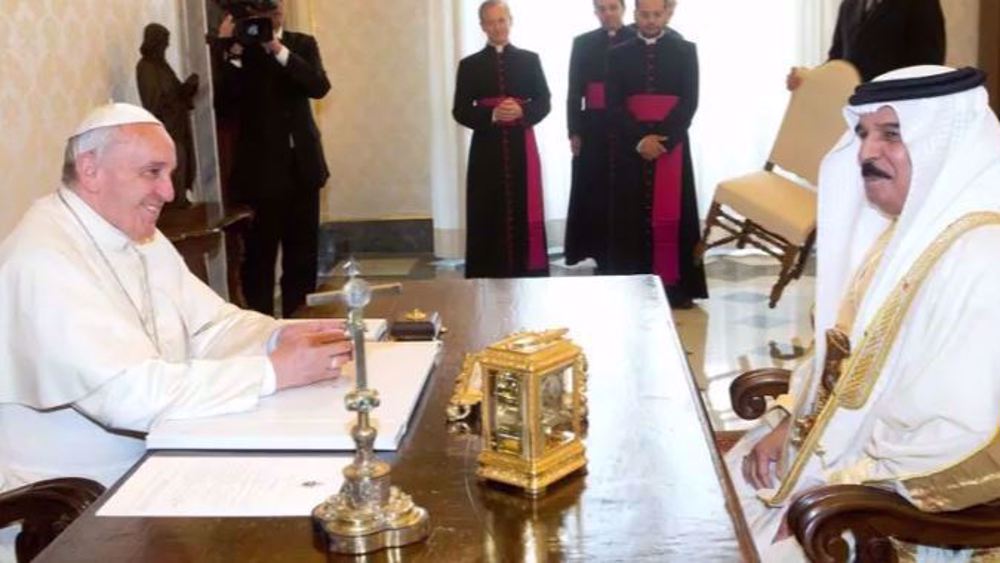 Bahrain's jailed dissidents urge Pope to raise issue of crackdown, repression during visit
Families of jailed dissidents in Bahrain appeal to Pope Francis to speak out against human rights abuses perpetrated by the ruling Al-Khalifa regime during his upcoming trip to the Persian Gulf country.

Pointing to the cruel treatment of Bahraini officials toward the country’s most prominent Shia cleric Grand Ayatollah Sheikh Isa Qassim, Wefaq stressed that dozens of scholars, including top opposition leader Sheikh Ali Salman, are currently being held behind bars, and hundreds of others are victims of political, religious, cultural, social, economic and security discrimination.

Earlier, nine international human rights organizations urged Pope Francis to call for an end to human rights abuses in Bahrain and denounce injustice and repressive policies of the Al-Khalifa regime during his visit to the country.

The head of the Catholic Church is currently paying an official visit to Bahrain at the invitation of the country's civil and ecclesial authorities. He will conclude his trip on November 6.

He is scheduled visit the capital of Manama and the city of Awali “on the occasion of the Bahrain Forum for Dialogue: East and West for Human Coexistence.”

The organizations said in a joint statement that Pope should call on Bahraini officials to put an end to human rights violations in the tiny Persian Gulf country. 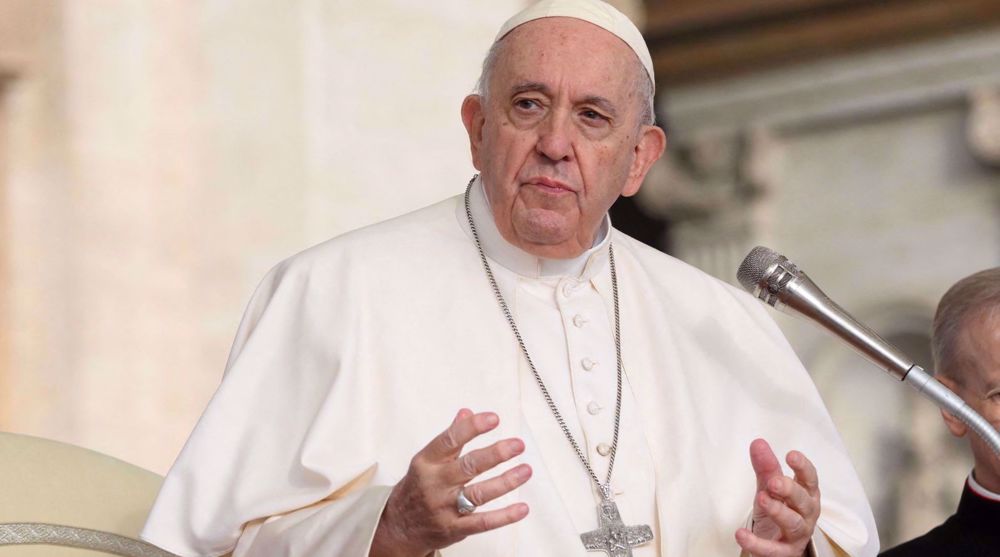 “During this historic trip, the Pope should publicly ask the Bahraini monarch, King Hamad bin Isa bin Salman Al Khalifah, and Bahraini authorities to either quash or commute death sentences passed against prisoners,” they stated.

The global human rights organizations also urged Pope to demand that Bahraini officials issue a decree aimed at the abolition of all forms of torture and ill-treatment against political dissidents.

On Monday, families of jailed Bahraini dissidents appealed to Pope Francis to speak out against human rights abuses perpetrated by the regime.

The appeal was made in a letter written by the families of 12 prisoners sitting on death row, and released by the London-based Bahrain Institute for Rights and Democracy (BIRD).

"Our family members remain behind bars and at risk of execution despite the clear injustice of their convictions. Many of them were targeted because they took part in pro-democracy protests during the 'Arab Spring'," read the letter.

"During your visit to Bahrain, we hope you can repeat your call to abolish the death penalty and for the sentences of our family members to be commuted." 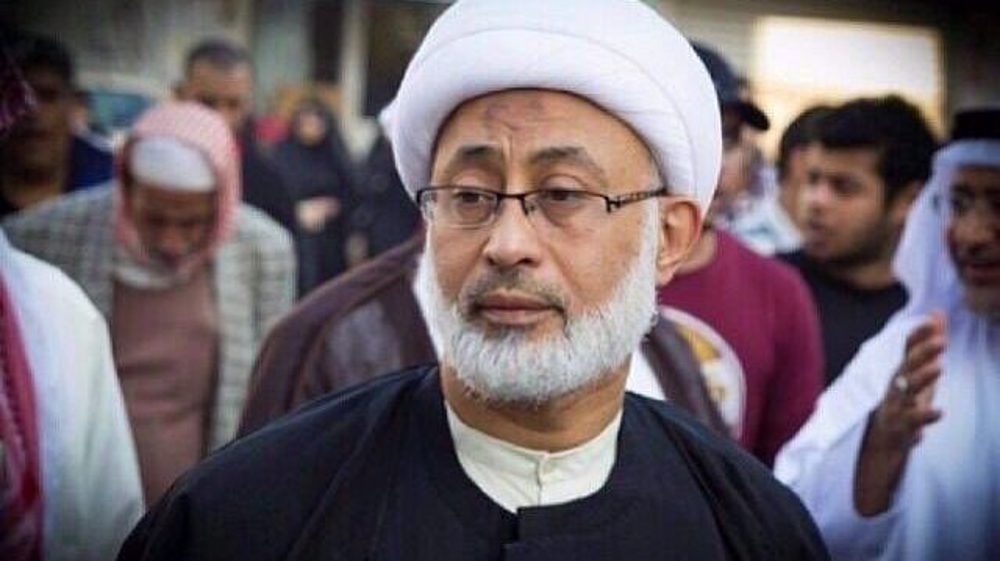 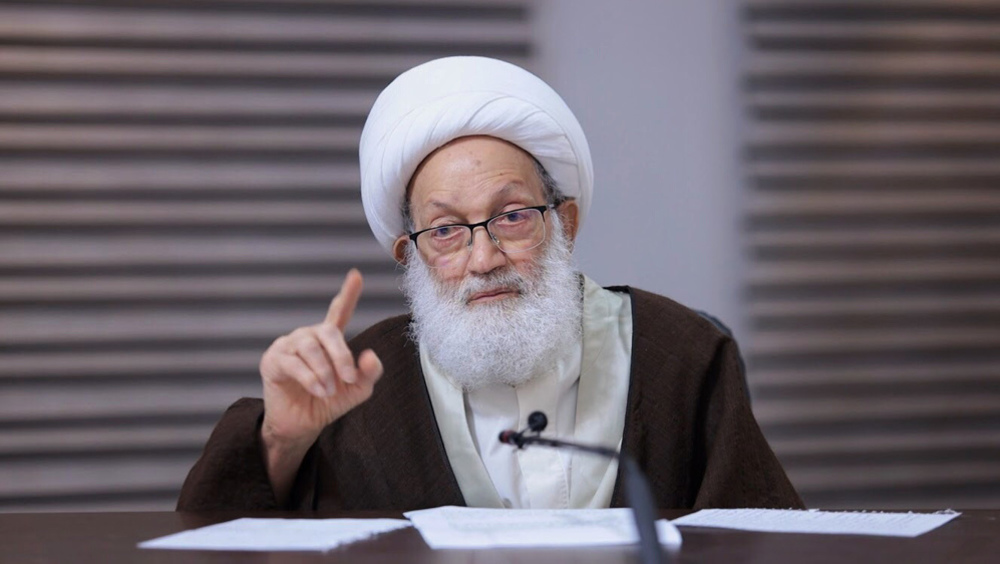 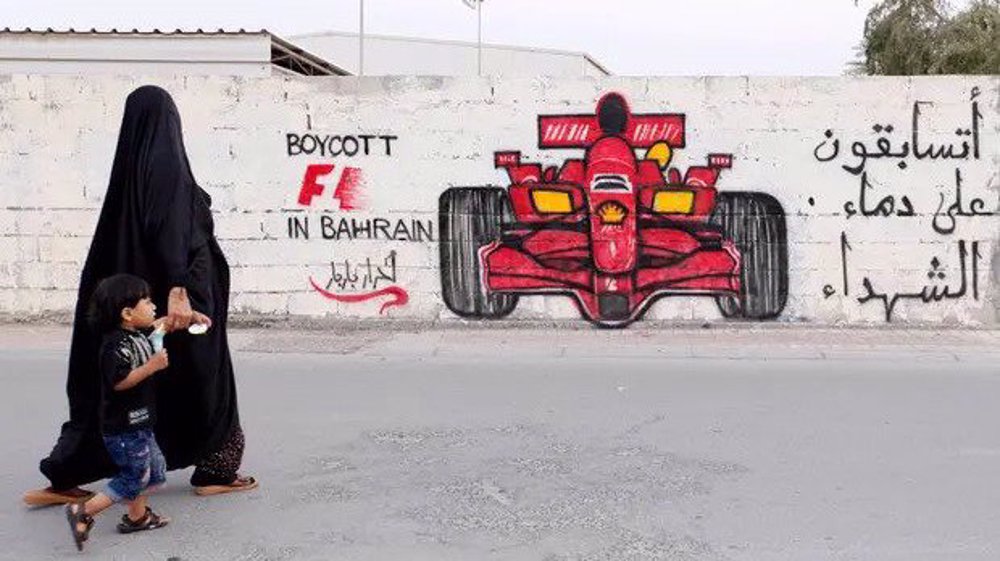 Torture victims in Bahrain file lawsuit against Formula One 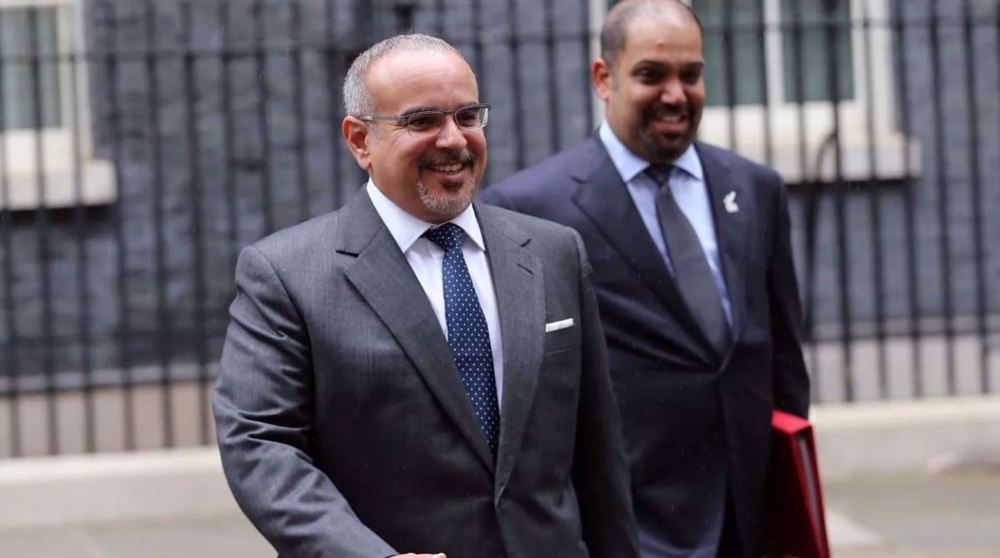 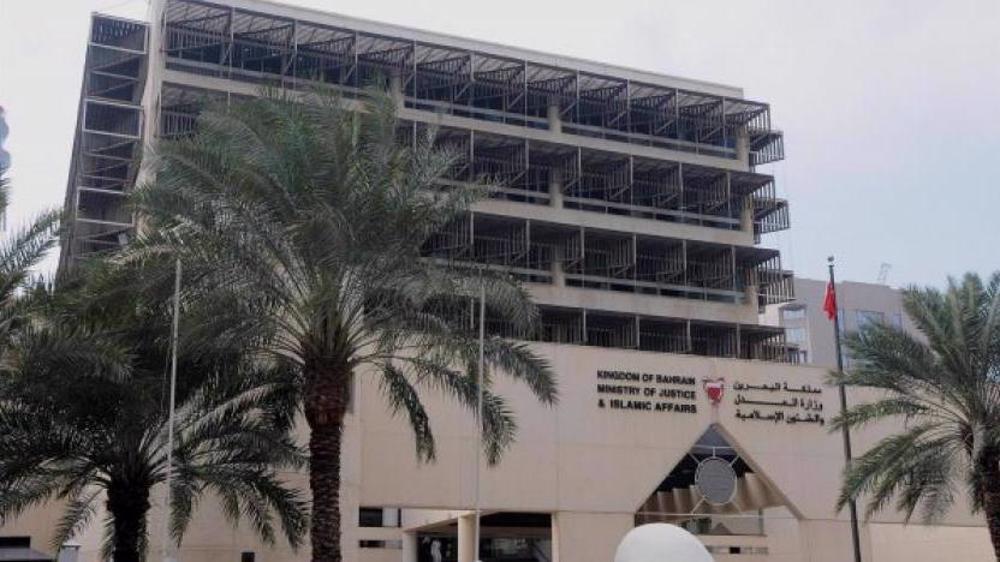 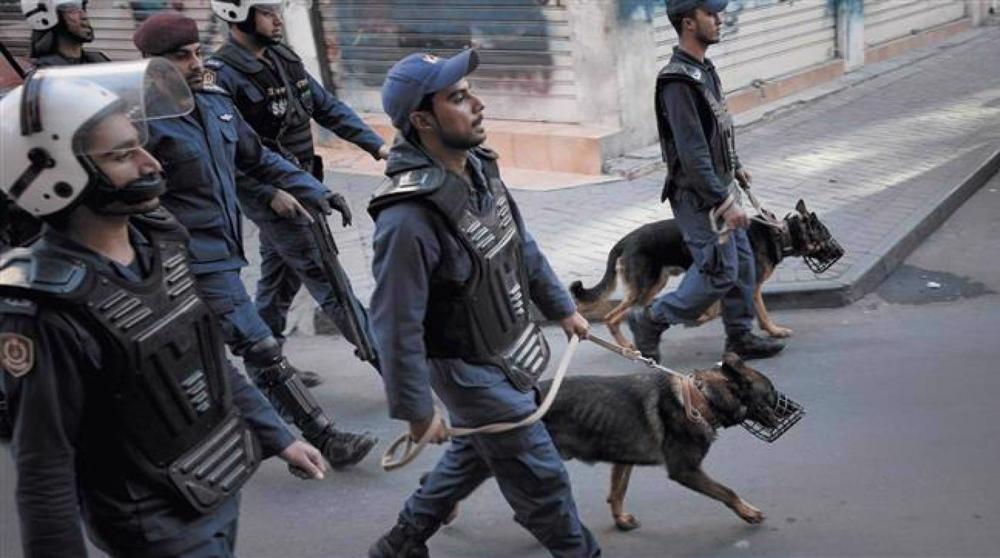