France’s Macron says there is ‘prospect for peace’ in Ukraine 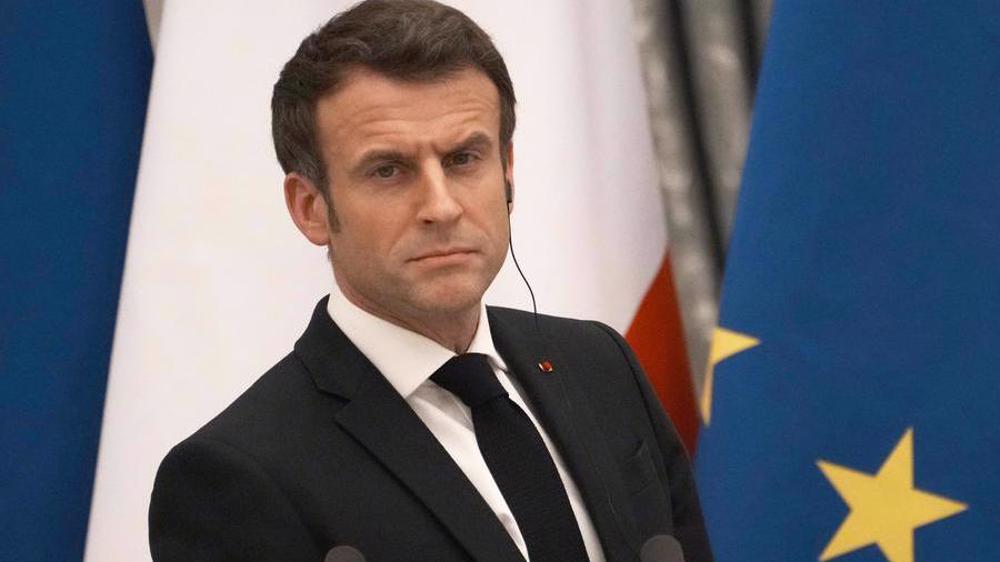 French President Emmanuel Macron has predicted a “prospect for peace” in Ukraine despite Russian warnings that the conflict may further escalate amid a persisting flow of Western weapons to the country.

“There is the prospect for peace, it will come around at some moment,” Macron said on Sunday during a conference in Italy’s capital of Rome with the stated objective of seeking ways to promote global peace.

“And at a particular moment, given how things are evolving, and when the Ukrainian people and its leaders will have decided on the terms of this, a peace deal can be built up with the other side,” the French president vaguely added without elaborating.

Macron made the remarks as Paris remains one of Ukraine’s Western backers, which continues to supply Kiev with massive amounts of weapons and other military supplies as part of a bid by the US-led NATO military alliance to prolong the conflict and weaken Moscow and Russian armed forces while accusing them of war crimes.

This is while France has repeatedly emphasized the importance of keeping Western diplomatic channels to Moscow open since Russia’s “special military operation” in Ukraine began in February after NATO and Kiev snubbed persistent Russian demands for security guarantees in view of escalating war games near Russian borders by the military alliance as well as its continued promises to further expand eastward.

The development came as Russia’s Defense Minister Sergei Shoigu accused Kiev of preparing a “provocation” involving the use of a “dirty bomb,” a device that uses explosives to scatter radioactive waste. 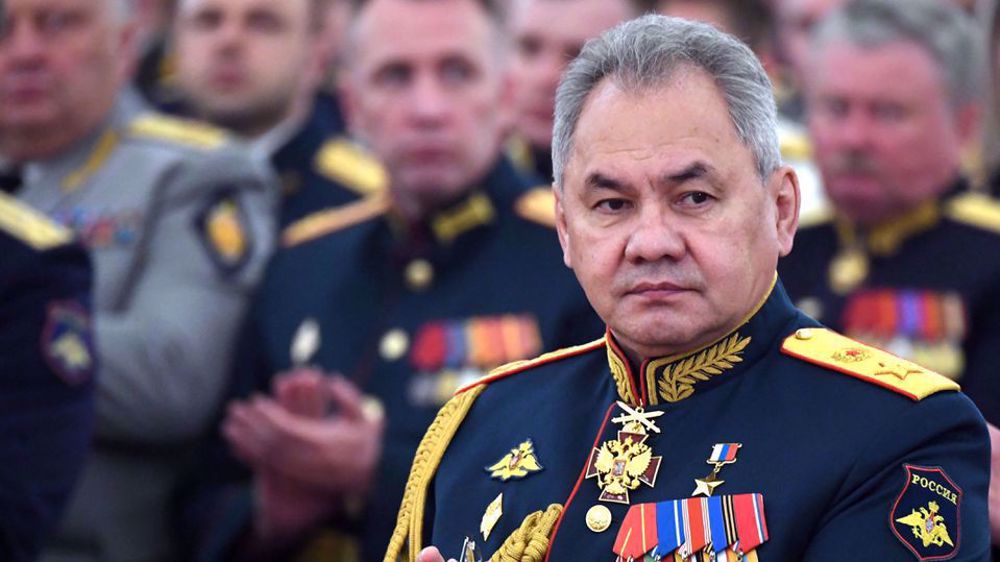 Russia, Ukraine accuse each other of planning to deploy ‘dirty bomb’
Russia has accused Ukraine of preparing a “provocation” involving the use of a “dirty bomb,” a device that uses explosives to scatter radioactive waste.

Shoigu made the allegations in phone calls on Sunday with his counterparts from the United States, Britain, France and Turkey, according to a statement by the Russian defense ministry.

During the call with his French counterpart Sebastien Lecornu, Shoigu also warned that the situation in Ukraine is rapidly deteriorating and spiraling into “uncontrolled escalation,” as the conflict in the former Soviet republic drags on for the eighth month.

While a so-called dirty bomb does not have the devastating effects of a nuclear weapon, it could still contaminate large swathes of land with radioactive waste.

While Russian officials have repeatedly warned of Kiev’s schemes to detonate such a device in a false flag operation to frame Moscow, Ukrainian authorities have made similar accusations against Russia.

Kiev on Sunday denounced Russia’s suggestion as dangerous lies, with President Volodymyr Zelensky claiming that the allegation likely suggested Moscow’s own plans to deploy such devices on Ukrainian soil. 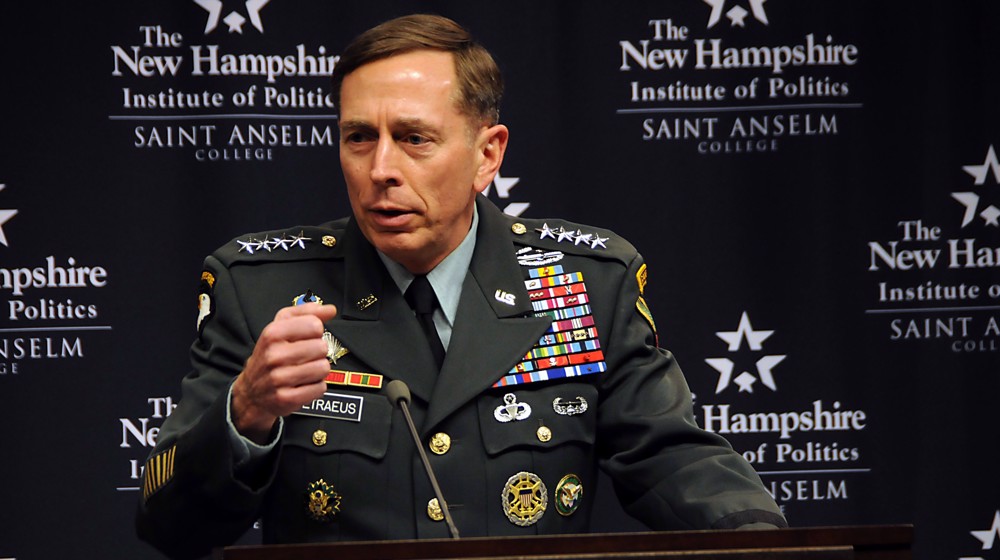 US may directly enter Ukraine war without NATO: Ex-CIA chief 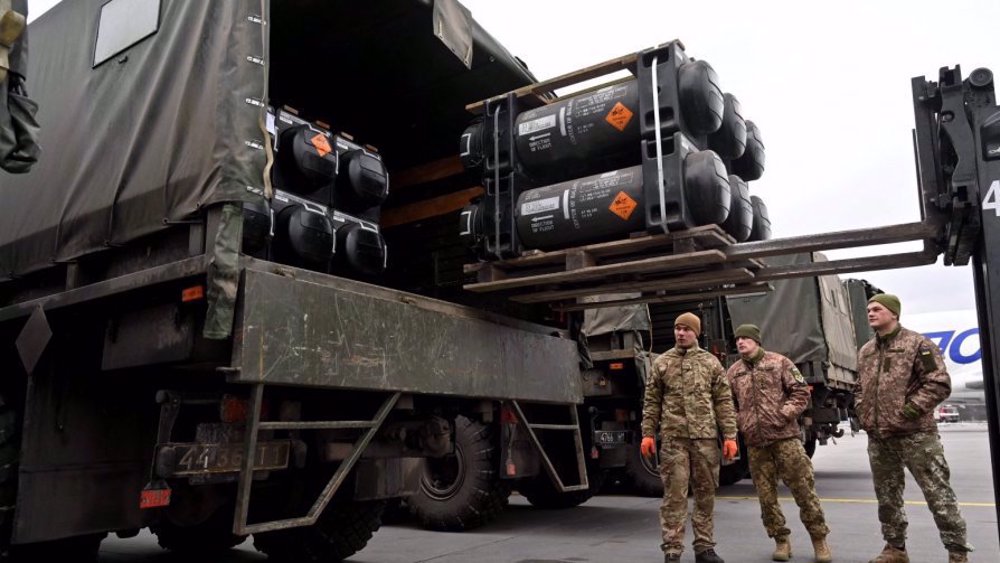 US lawmakers look to approve $50 billion in aid to Ukraine 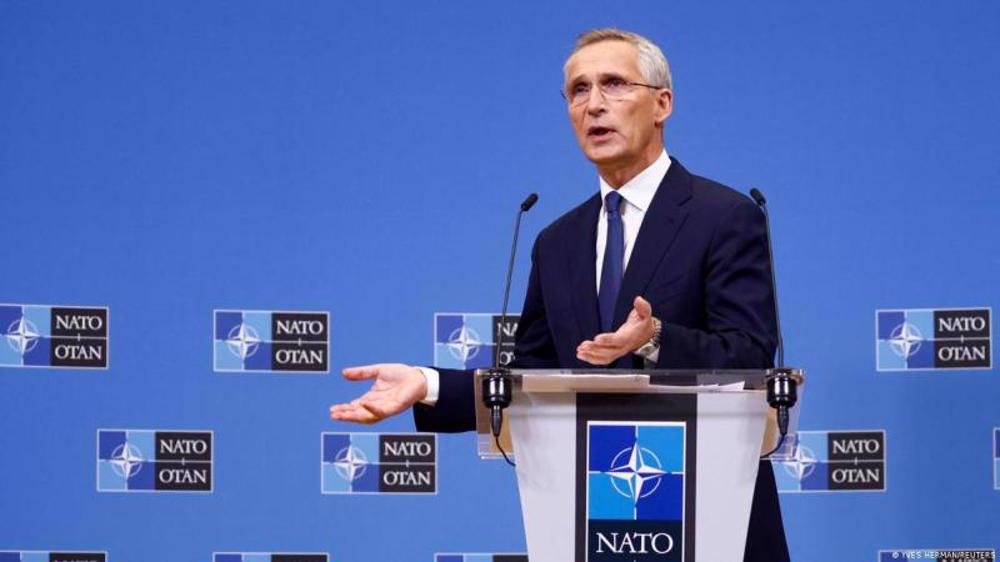