South Korea and the US are conducting joint maritime drills, as tensions simmer with North Korea over its ballistic missile tests. Seoul says the drills take place in waters off South Korea's east coast on Friday and Saturday. It says the war games aim to strengthen readiness to any provocations by North Korea. The USS Ronald Reagan Carrier Strike Group is taking part in the drills. It also participated in trilateral exercises with warships from Japan and South Korea on Tuesday. That is when North Korea launched a ballistic missile that overflew part of Japan. The North on Thursday launched two more ballistic missiles and flew warplanes near the border with the South. Pyongyang has condemned Washington for repositioning its aircraft carrier near the Korean peninsula, saying it threatens stability there. The North says its launches are a counter-measure to the joint drills by the South and the US.

Russia reacts after Ukrainian president Volodymyr Zelenskyy calls on NATO to launch preventive strikes on Russian soil. Moscow says the need for its operation in Ukraine is now highlighted more. Zelenskyy’s comments drew reaction from the Kremlin spokesman as well. Dmitry Peskov called the remarks an appeal to start yet another world war with unpredictable and monstrous consequences. The Ukrainian president has told an Australian think thank that the strikes are necessary to prevent any use of nuclear weapons. He, however, has not specified the kind of the strikes. Russia has in the past said it is not considering a nuclear strike on Ukraine, but will use all means to defend itself.

US response to Saudi oil decision

The White House says it is reviewing options on ties with Saudi Arabia, in response to a decision by the kingdom and other Opec plus members to cut oil output. The top diplomat did not specify what steps the US would take. On Wednesday, oil producing countries and their allies, including Russia, agreed to steep oil production cuts. That could push up gasoline prices in the US which will hold mid-term elections on November the eighth. The vote is crucial for the Democrats as they will defend their control of both chambers of congress. As the Biden administration is weighing options on the Saudi ties, democratic members of congress are calling for a cut in military sales to Riyadh. They cite huge civilian toll caused by the kingdom’s war in Yemen. 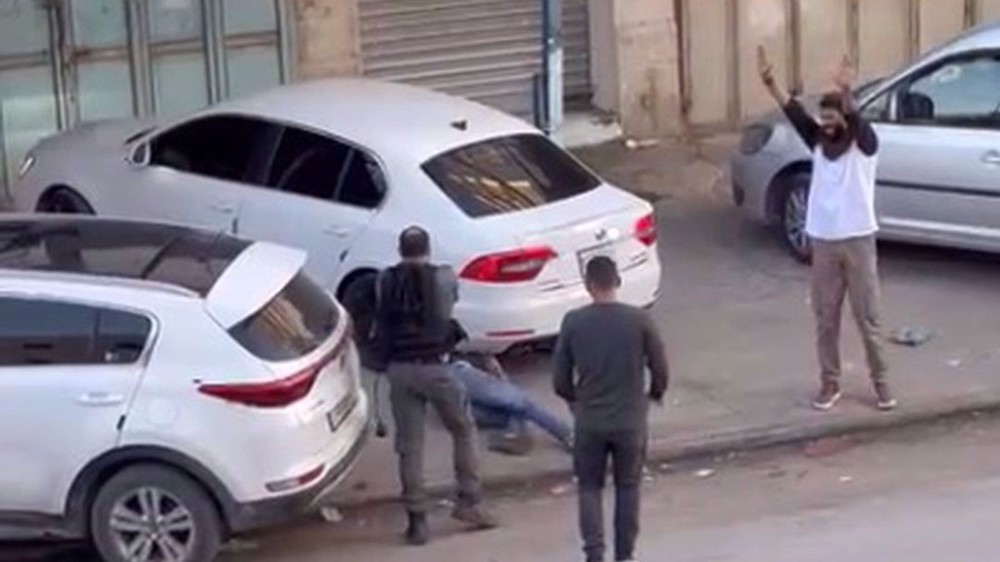 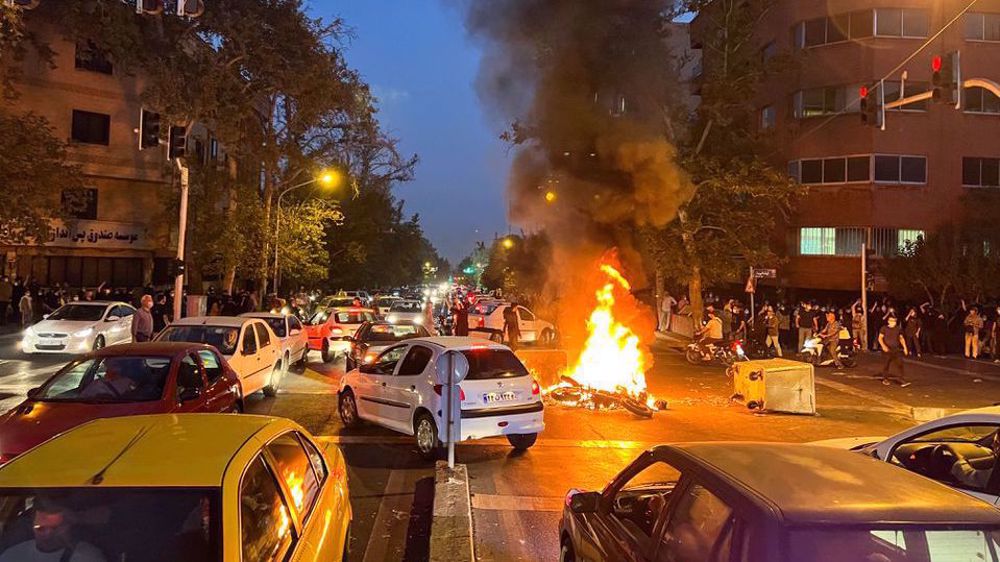 Moroccans protest in Rabat against high cost of living  24min