Iran’s foreign minister has told his Iraqi counterpart that the Islamic Republic will not tolerate continued acts of aggression against it by terrorist groups based in the Arab country.

“We will not tolerate the continuation of aggression and terrorist acts by groups that have taken refuge in the Kurdistan region of Iraq and targeted Iran's national security,” Hossein Amir-Abdollahian told Fuad Hussein in a phone conversation on Thursday.

Amir-Abdollahian touched on provocative acts originating from the Kurdistan Region of Iraq, saying after four decades and despite repeated commitments of the regional authorities, they continue against Iran's territorial security.

“While respecting and adhering to the development of privileged relations between the two countries, as stressed by the high military officials of the Islamic Republic of Iran, we will not tolerate the continuation of aggression and terrorist acts by these groups that have taken refuge in the region and target Iran's national security.”

Iran’s military officials have said the operations will continue until all separatists and terrorist acts against the Islamic Republic are neutralized.

On Tuesday, the IRGC targeted their positions in Sidekan, north of the regional capital Erbil, with multiple rocket launchers, precision-strike weapons and drones.

Last Thursday, Washington confirmed that an American had been killed in Iran’s attack on the terrorist bases.

In their talks, Amir-Abdollahian also appreciated the Iraqi government’s efforts in securing the release of an Iranian pilgrim held in Saudi Arabia.

Local media confirmed the arrival of Khalil Dardmand on Monday via “the airway of a Persian Gulf neighboring country.” He had been arrested some three months ago by Saudi Arabian authorities during the Hajj pilgrimage.

Dardmand was reportedly arrested after posting on his Twitter account an image of legendary Iranian General Qassem Soleimani beside the Kaaba, the building at the center of the Masjid al-Haram mosque in Mecca.

Amir-Abdollahian had previously said his counterparts from Oman and Iraq mediated in efforts to release the Iranian citizen. 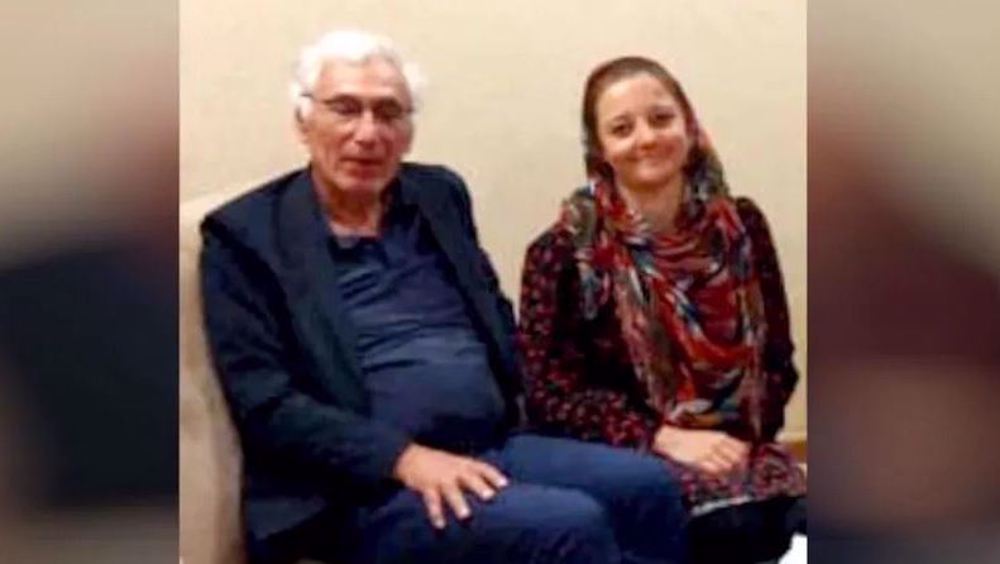