Noru made landfall on Vietnam's coast from Da Nang city to Quang Nam Province on Wednesday morning, bringing heavy rain and severe winds, according to the country's National Center for Hydro-Meteorological Forecasting. Hoi An is the nearest city to the landing point of Noru.

"We felt scared when Typhoon Noru made landfall, but we calmed down later, since many people had moved to the resettlement sites. Some trees which break easily had also been chopped down. So far, we are fine," said a local resident.

Hoi An, classified as a UNESCO world heritage site, is incredibly beautiful to walk around, with all its narrow and winding lanes, and Chinese style shop houses. 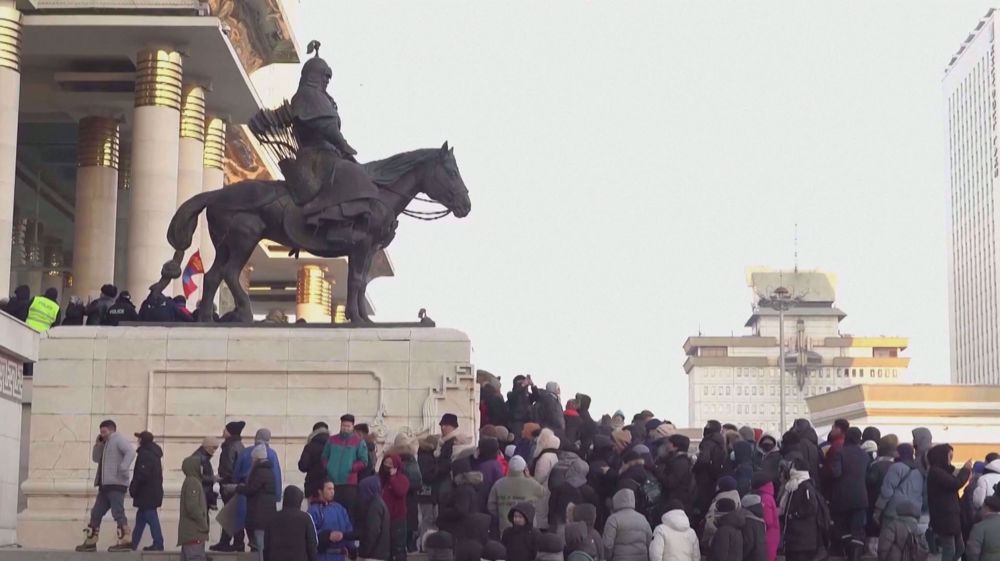 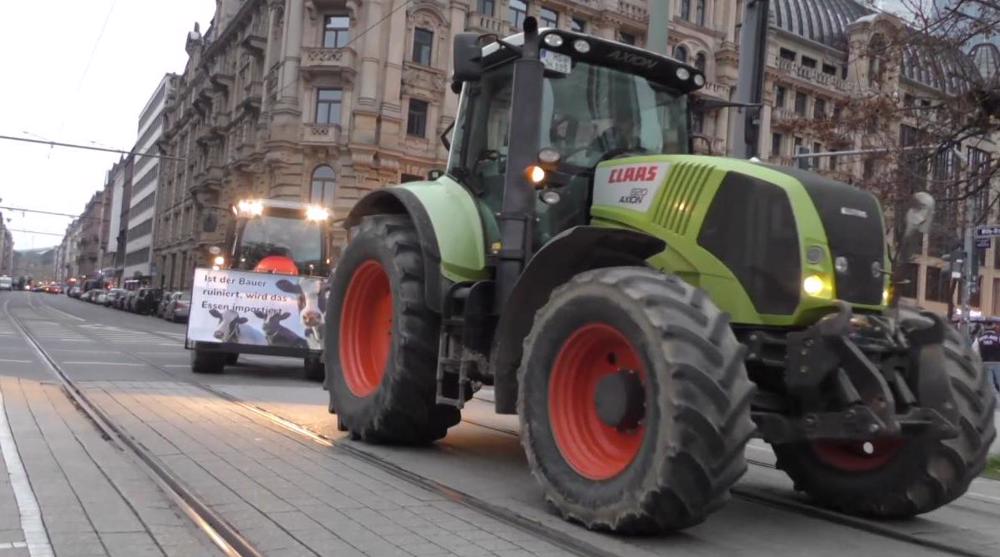