A powerful earthquake struck western Mexico on Monday on the anniversary of two devastating temblors, killing at least one person, damaging buildings, knocking out power and sending residents of Mexico City scrambling outside for safety.

President Andres Manuel Lopez Obrador said in a video address a person had died in the Pacific port of Manzanillo after a wall collapsed in a store.

Authorities also reported damage to two hospitals in the western state of Michoacan near the epicenter, which was in a sparsely populated part of Mexico.

The magnitude 7.6 quake hit shortly after 1 p.m. (1800 GMT) near the western coast and close to the Michoacan border with the state of Colima - where Manzanillo is located, the US Geological Survey (USGS) said.

The quake was relatively shallow, at only 15 km (9 miles) deep, which would have amplified its impact.

The US Pacific Tsunami Warning Center issued a tsunami warning for parts of Mexico's coast, saying waves reaching 1 to 3 meters (3 to 9 feet) above the tide level were possible.

Mexico City Mayor Claudia Sheinbaum said there were no immediate reports of major damage in the capital after the tremors, which rumbled through Mexico on the same day as destructive quakes battered the country in 1985 and 2017.

"It seems like a curse," Isa Montes, a 34-year-old graphic designer in the city's central Roma neighborhood, said of the quake's timing as helicopters flew overhead, surveying the city.

The National Autonomous University of Mexico (UNAM), one of the country's most prestigious seats of higher learning, said there was no scientific explanation for three major quakes on the same day and attributed it to pure coincidence.

But others could not quite believe it.

"It's this date. There's something about the 19th," said Ernesto Lanzetta, a business owner in the Cuauhtemoc borough of the city, adding, "The 19th is a day to be feared."

Before announcing the death in Manzanillo, Lopez Obrador had said there was material damage near the epicenter. Images posted on social media showed buildings badly damaged.

Still, some people in the capital struggled to grasp it was a real quake as the government had already sounded the alarm earlier in the day as a practice exercise commemorating the past earthquakes on the same day.

In Coalcoman, Michoacan, not far from the epicenter, pictures showed shingles knocked off homes and building walls cracked by the force of the quake. In one store, merchandise was scattered across the floor.

Power was knocked out in parts of Roma in Mexico City, some 400 km (250 miles) from the epicenter. The national power utility said outages hit 1.2 million users.

Residents of Roma stood on the streets cradling pets, while tourists visiting a local market with a guide were visibly confused and upset. Traffic lights stopped working, and people clutched their phones, sending text messages or waiting for calls to get through.

Clara Ferri, who owns an Italian bookshop in Roma, said she told a customer to get out as soon as she heard the windows rattle, her senses attuned to the sounds of incipient earthquakes after 16 years in the location.

The rumbling grew in intensity, and as Ferri gathered with neighbors at an intersection, she looked up to see the eight-story building that houses her shop sway from side to side.

When she returned, shelves had toppled like dominos, sending over 1,000 books into heaps on the floor.

Officials roped off the sidewalk, which was littered with masonry that appeared to have fallen off the building. Residents trickled out with pets and suitcases, preparing to spend the night elsewhere, and a woman carefully escorted her 89-year-old uncle in his blue-and-white striped pajamas. 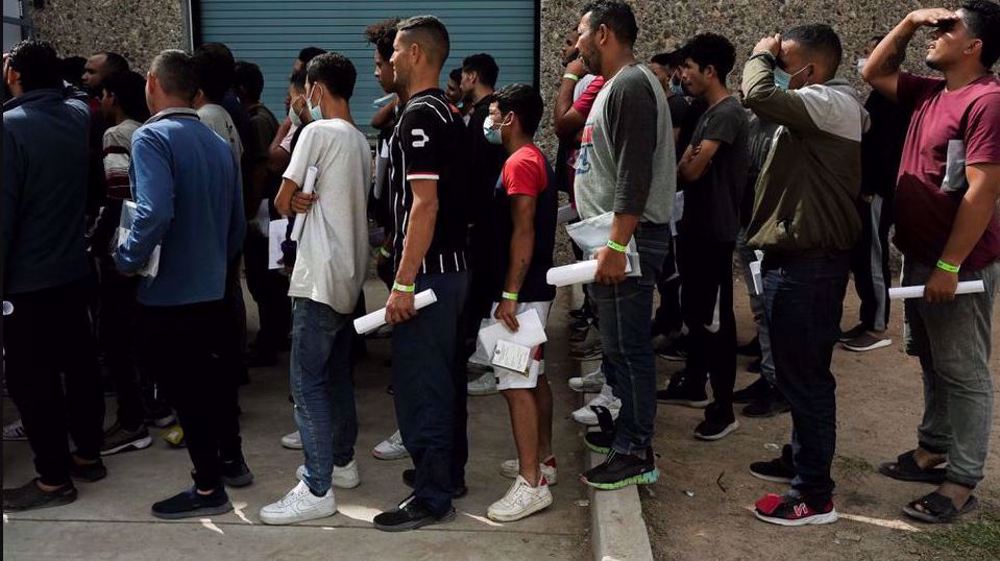 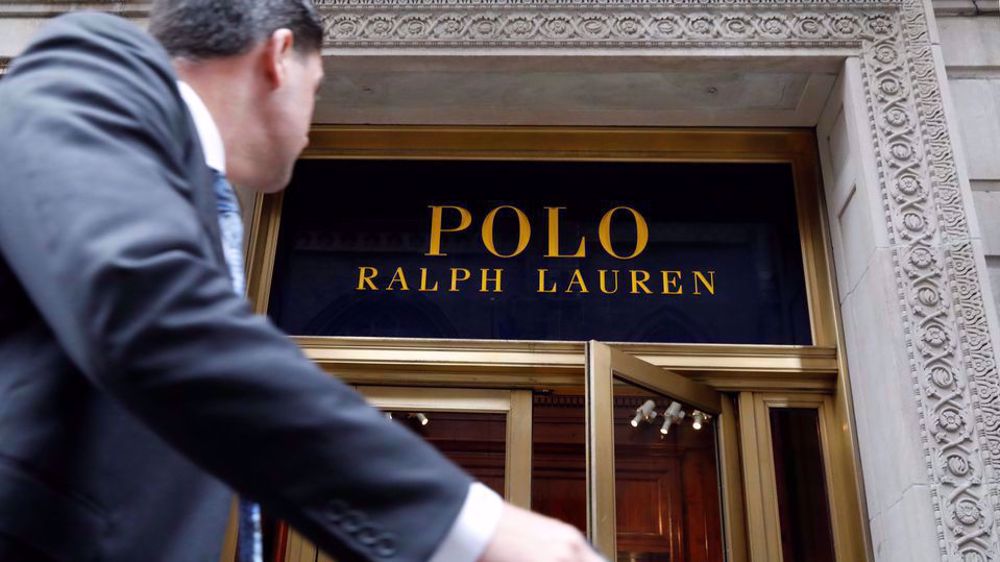 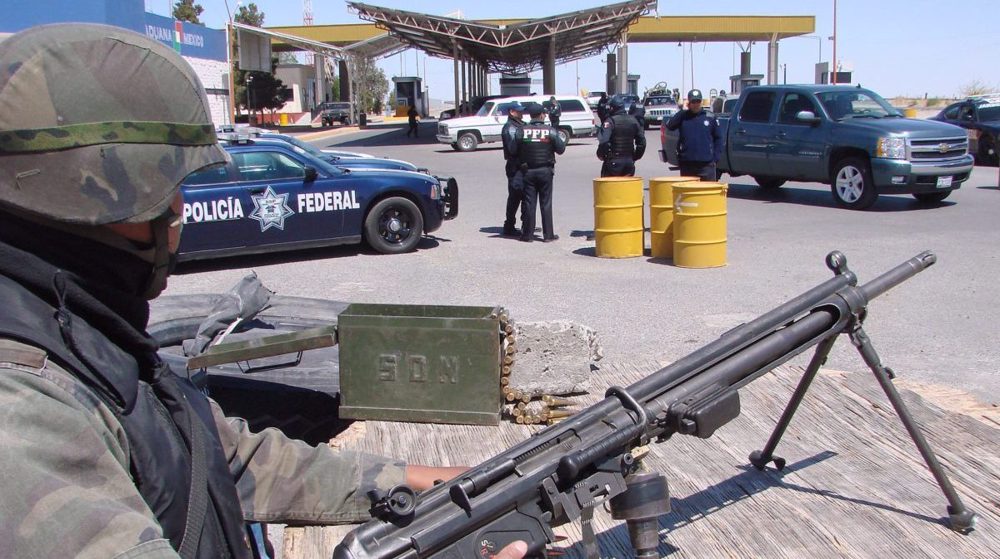 Iran: German chancellor standing on wrong side of history44min