Human rights organizations have warned about dire conditions for prisoners of conscience lodged in Bahraini jails, saying the Al Khalifah regime continues to brutally torture and terrorize them at the notorious Jau Prison.

The groups said that undercover officers have on several occasions lately transferred at least a dozen political prisoners from the prison, located south of the capital Manama, to an undisclosed location.

Informed sources, speaking on condition of anonymity for fear of reprisals, were quoted as saying in media that the Bahraini officials have frequently stormed the Fifth Building of Jau Prison this month, bundling away at least seven detainees on August 9.

They abducted another one two days later and moved away three prisoners more recently. Their whereabouts and fate remain unknown.

The families of the prisoners have demanded clarification on the fate of their missing loved ones, as well as firm assurances that they have not been subject to torture and harassment.

Lately, dozens of human rights organizations, including Amnesty International and the Bahrain Institute for Rights and Democracy (BIRD), have called on Bahraini authorities to release human rights activist Abduljalil al-Singace.

According to the Bahrain Centre for Human Rights (BCHR), more than 2,000 political prisoners are still being held in poor conditions behind bars at Bahrain’s prisons.

They emphasized that human rights are being violated on a large scale at detention centers across the Persian Gulf kingdom, and inmates are exposed to various forms of torture and ill-treatment.

Demonstrations have been held in Bahrain on a regular basis since the popular uprising began in the Arab country in mid-February 2011.

People demand that the Al Khalifah regime relinquish power and allow a just system representing all Bahrainis to be established.

Manama, however, has gone to great lengths to clamp down on any form of dissent. 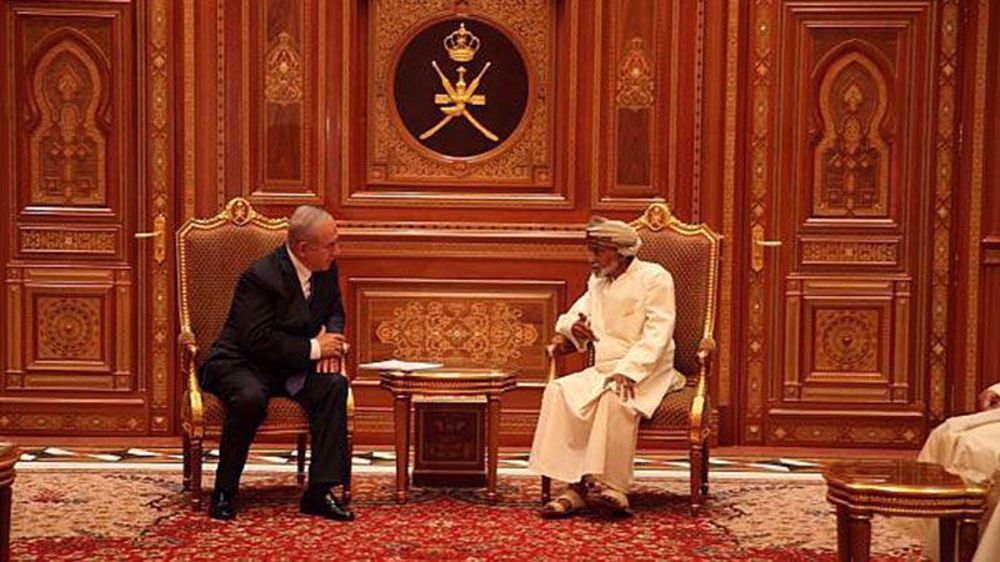 Bahraini regime tightens crackdown on Shias ahead of Ashura commemorations

Hundreds of Bahrainis rally in solidarity with top Shia cleric