Iran’s Greco-Roman wrestling team have claimed the title at the Under 20 World Championships in Bulgaria, with a commanding total of four Gold, two Silver and two Bronze medals.

Team Iran, who had bagged one Gold and two Silver from the 5th day of the event in Sofia, had three finalists for the final day; all of whom won their bouts.

First,, it was Saeed Esmaeili who edged out an Armenian opponent 4-4 on criteria, to take the 60kg Gold.

Alireza Mohammadi picked up the 2nd gold of the day in the 82kg, with a huge 9-to-1 win over a Georgian grappler.

And in the 97kg, Ali Abedi followed suit by taking out his Kazakh finalist 9-to-4.

Danial Sohrabi and Amir Abdi also won two bronze medals in the 67 and 72kg classes, as Team Iran seized the throne with a commanding total of 174 points, way above runners-up Azerbaijan and 3rd placed Ukraine. 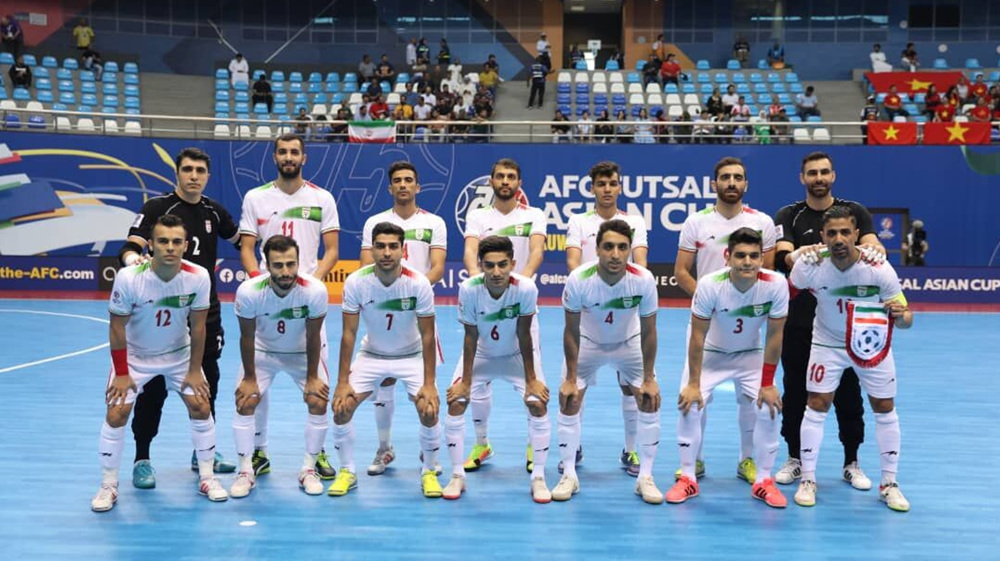