Lebanons resistance movement Hezbollah is celebrating its 40th anniversary. Since its founding, the movement has resisted valiantly in the face of aggression, occupation, and arrogance.

Most notable among its achievements over the past four decades is inflicting heavy defeats on Israeli occupiers and their allies, forcing them out of Lebanon twice.

Today, Hezbollah is not only an influential political and economic power in the country, but also a military powerhouse and a major player in the region.

In this episode of In a Nutshell, we explore the founding and impact of Hezbollah, one of the regions most powerful resistance movements.

SHARE THIS ARTICLE
Hezbollah Resistance
MORE FROM In a nutshell 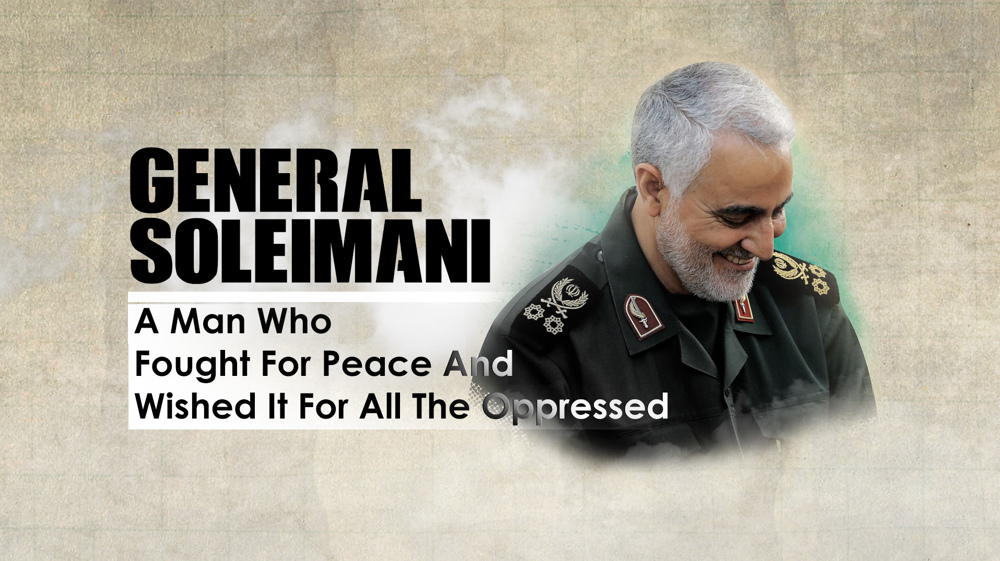 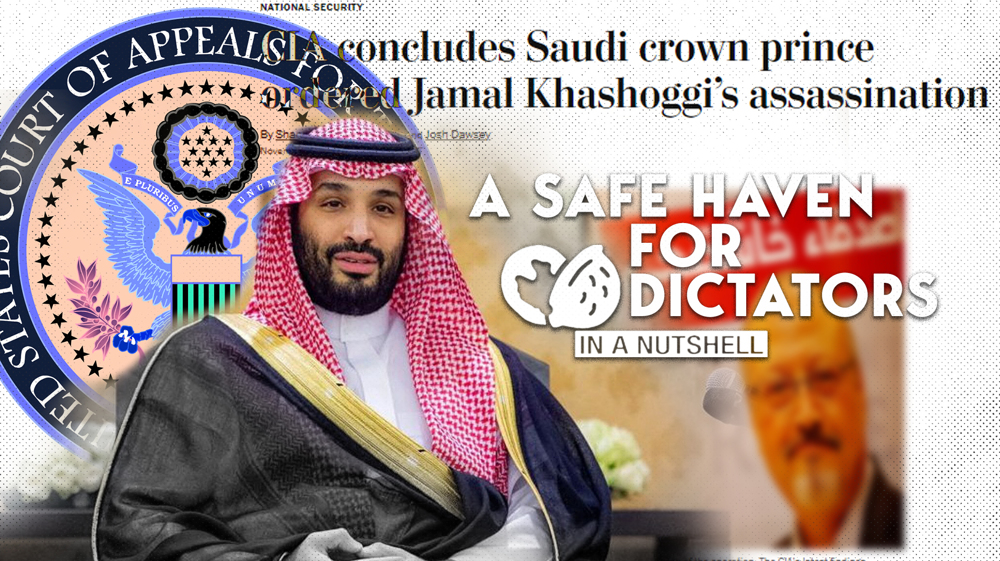 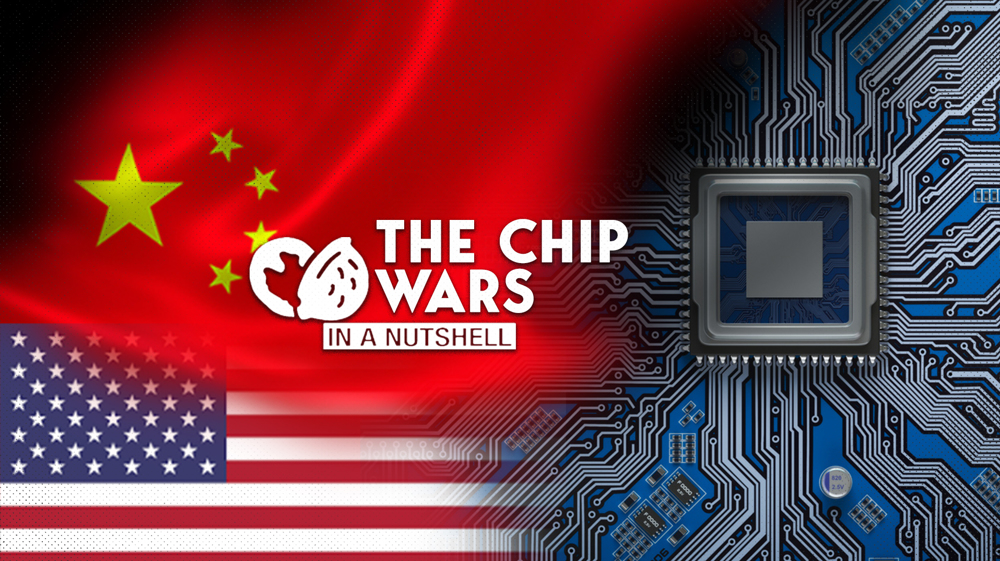