Every year, millions of people across the world, especially in west Asia, participate in the mourning ceremonies for the martyrdom of Imam Hussein (AS) and the Arbaeen march, a phenomenon that has drawn attention in academic circles in terms of anthropology.

Scientists and researchers shed light on the driving force behind the solidarity among Shias all over the world during Muharram rituals. However, Muharrams importance is not limited to social phenomena. Its also of political importance and has played a significant role in mobilizing the people in our region against the US policies and its main ally, Israel.

The Ashura uprising is the underlying ideology of the Axis of Resistance, which aims to confront theUS and Israeli arrogance, just as Imam Hussein (AS) confronted Yazids arrogance and oppression Ashura has been commemorated in many different ways across time, region, and historical contexts.

Today I want to shed light on one particular practice of Ashura, that of the Lebanese resistance movement: Hezbollah. One of the highlights of Hezbollahs Ashura commemorations are the speeches of its Secretary General Sayyed Hassan Nasrallah, a speech that stands apart from his many speeches given at other commemorations and events occurring throughout the year.

These speeches are of high importance because they have various performative implications and are a symptom of a more general ideological production of the party that is conducive to collective resistance action, fusing together the religious, the political and the military. 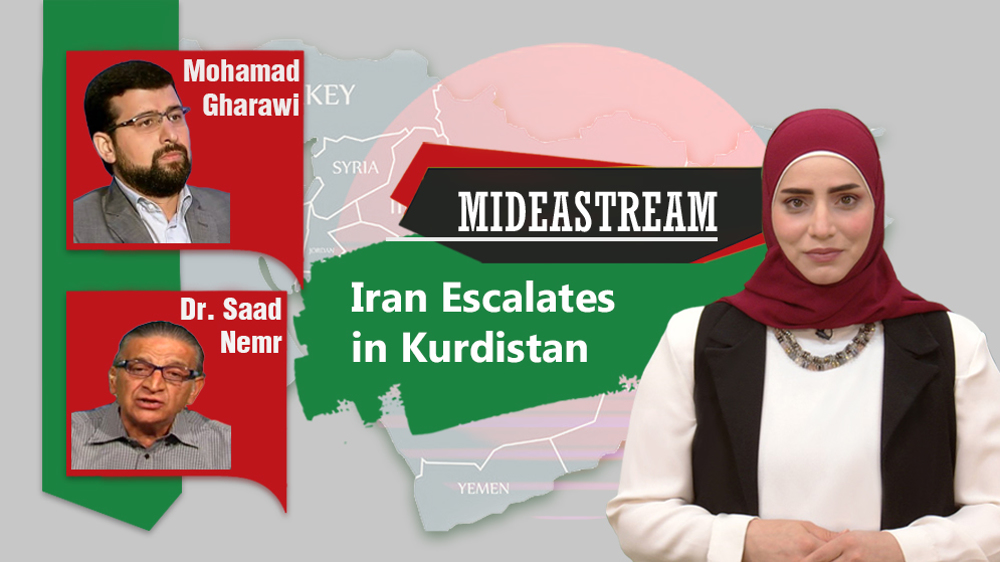