The Russian military says its forces have destroyed two Ukrainian army hangars storing US-made M777 howitzers in the Donetsk region, where heavy fighting is under way between Russian and Ukrainian troops.

In a statement on Sunday, the Russian Defense Ministry said the destroyed hangars were located in the vicinity of the industrial city of Kostyantynivka.

The howitzer guns were part of an $800 million weapons package announced by the administration of US President Joe Biden back in April that also includes armored personnel carriers, helicopters and tens of thousands of artillery shells.

“Artillery units were defeated at firing positions in 42 districts, as well as manpower and military equipment of the armed forces of Ukraine in 143 districts,” the ministry said.

According to the statement, Russian forces also destroyed three command posts in the Soledar, Minkovka and Bakhmut regions of Donetsk, manpower and military equipment in 16 districts, including the Kraken nationalist formation in the Kharkov region, in a single day.

Since the onset of Russia’s “special military operation” in Ukraine on February 24, the United States and its European allies have unleashed a flood of advanced weapons into Ukraine and imposed waves of unprecedented sanctions on Moscow.

Ukraine hopes to outnumber the Russians both technologically and in quantities of artillery. Kiev heavily relies on its Western allies to support and fulfill their promises to regain the Donbas, composed of two breakaway regions of Donetsk and Luhansk that Moscow has vowed to “liberate.”

On July 3, Moscow said its forces and their allies had taken full control of Luhansk after capturing the final Ukrainian holdout of Lysychansk.

Russia has time and again said the Western flood of weapons will not force Moscow to end the operation before achieving its objectives. The Kremlin has also warned that the unprecedented sanctions against Russia, plus the flow of arms into Ukraine, would only prolong the ongoing war.

In several occasions since the beginning of the war, Russia has managed to destroy depots of West-made weapons in Ukraine.

On June 12, Russia’s Defense Ministry said it had destroyed a large depot containing US and European weapons in western Ukraine's Ternopil region with Kalibr cruise missiles. A day later, it announced its high-precision air-based missiles had destroyed a large quantity of weapons and military equipment in Ukraine’s eastern Donbas region, including some that had been supplied by the US and its European allies.

On May 7, the ministry also said it had destroyed a large stockpile of military equipment from the US and European countries near the Bohodukhiv railway station in Ukraine's Kharkiv region.

Separately on Sunday, Ukrainian officials said that 15 people were killed and 24 others feared trapped under the rubble of an apartment block in the town of Chasiv Yar in the Donetsk region that was hit by a Russian rockets overnight on Saturday.

Russia has repeatedly denied targeting civilians in its war with Ukraine. 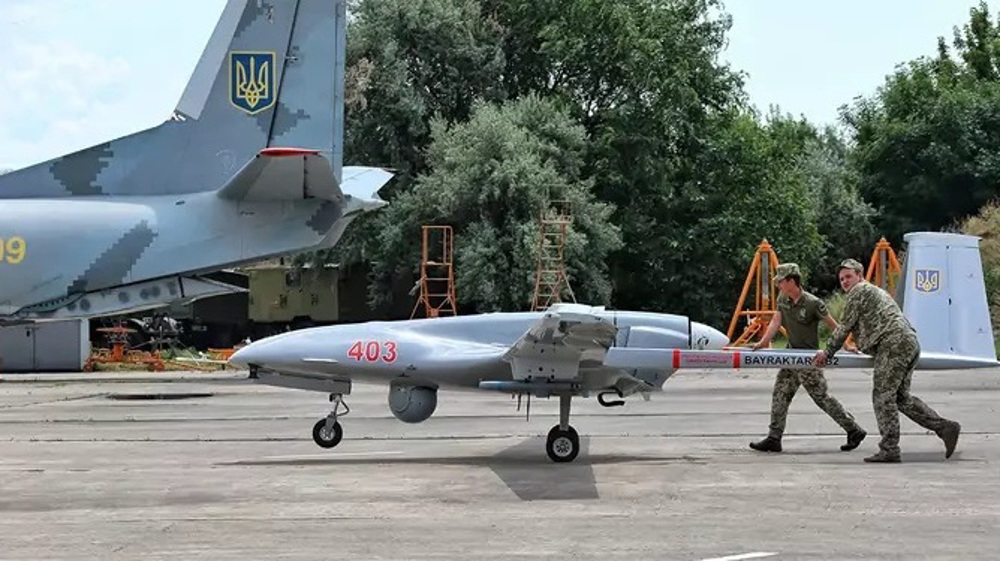 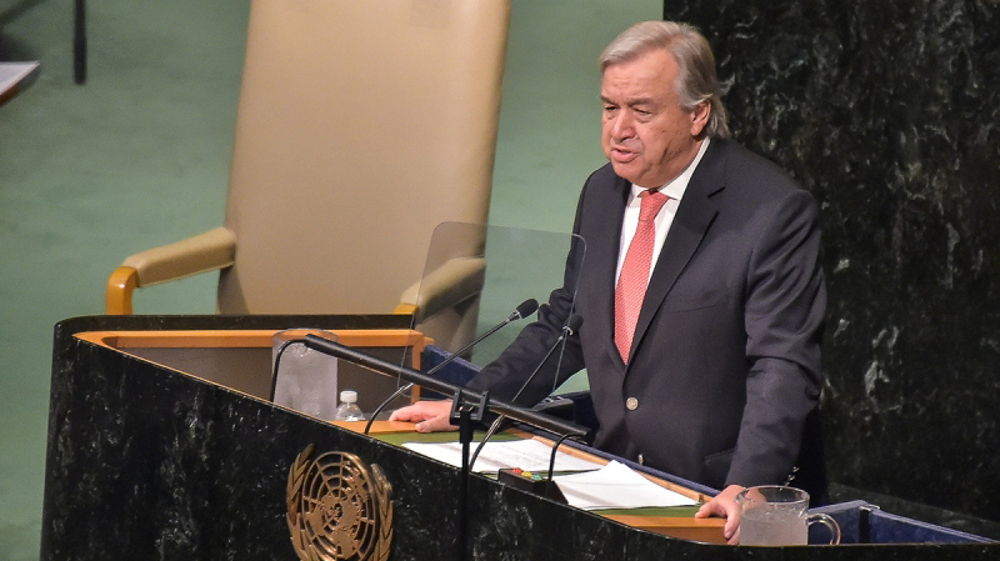 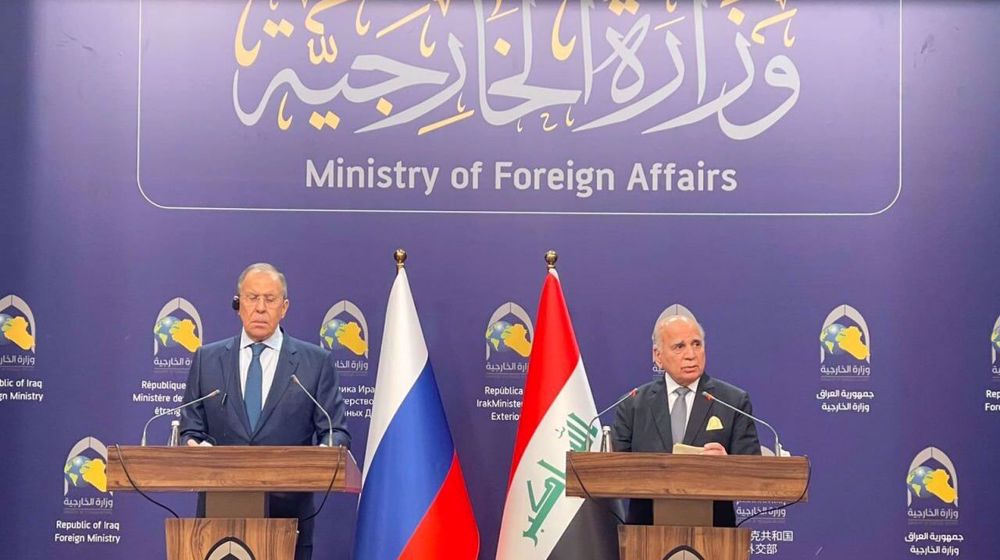