Iran is home to more than seven percent of global mineral reserves. That's significant. With over 80 different types of minerals, Iran is one of the top 10 mineral-rich countries globally.

In total, the country has about 60 billion tonnes of proven mineral reserves, making it one of the most important mineral producers in the world. The mining ministry says the total production value in this sector is over $700 billion. This value has not been unnoticed by the government, which has been seriously pursuing several programs promoting the mining sector. despite the sector still being under development it is an export-oriented industry. Figures from Iran's Trade Promotion Organization show a record high of nearly $12 billion worth of minerals and mining products were exported last year. This means there was roughly an 80% increase in exports year-on-year. 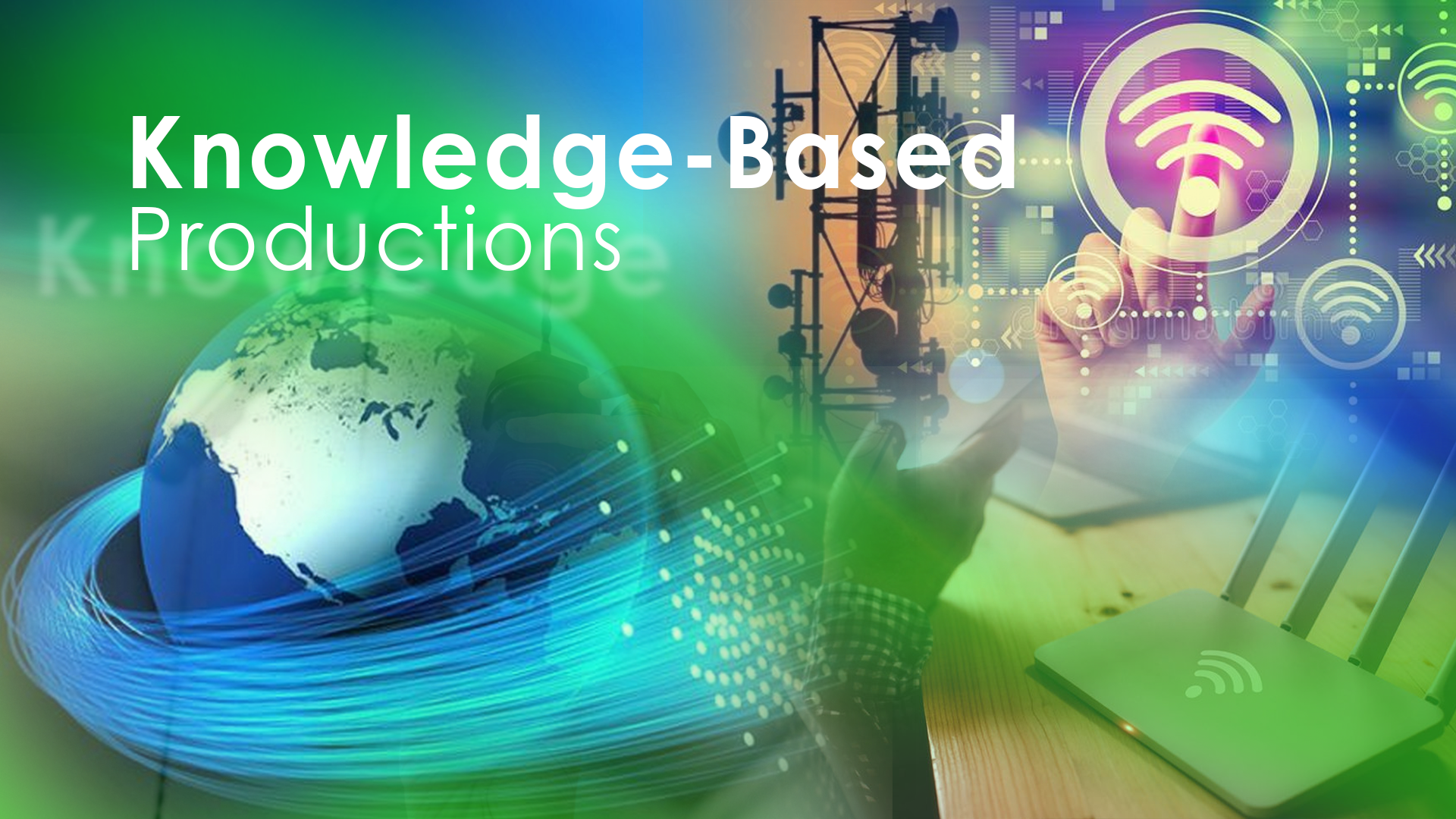 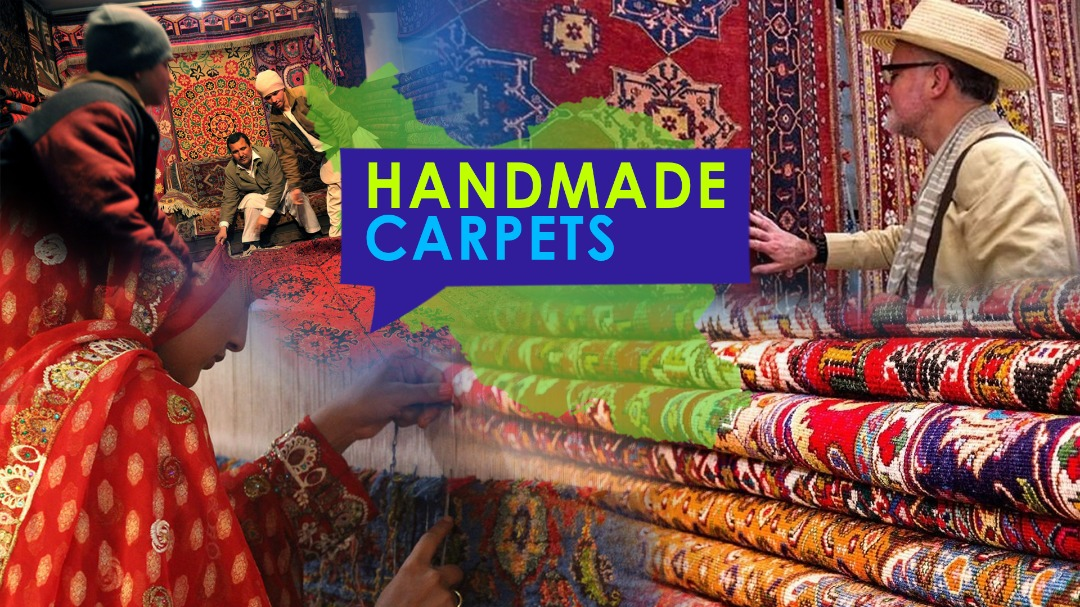 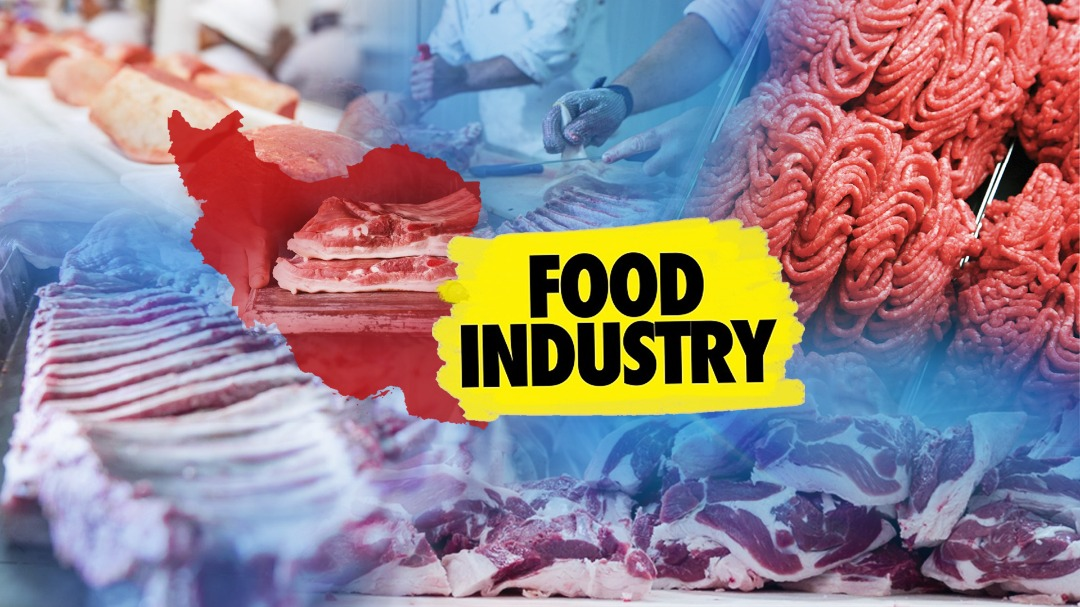