European flags are displayed at the European Parliament in Strasbourg, France November 24, 2021. (Photo by Reuters)

The European Parliament has voted in favor of granting European Union candidate status to Ukraine as fighting in the war-torn country continues.

According to a press release on Thursday, with 529 votes to 45 and 14 abstentions, Parliament adopted a resolution calling on the Heads of State or Government to grant EU candidate status to Ukraine and the Republic of Moldova “without delay”.

The resolution also urged on the Members of the European Parliament (MEP) to accept Georgia as a potential EU member “once its government has delivered on the priorities indicated by the European Commission”.

The resolution stressed that there is no ‘fast-track’ for EU membership and that accession remains a merit-based and structured process, which requires the European Council’s decision as the final vote.

In order for the states to become a member of the EU, they need to take some steps and carry out a series of political and economic reforms.

“Parliament invites the authorities of Ukraine, the Republic of Moldova and Georgia to unambiguously demonstrate their political determination to implement the European ambitions of their people”, accelerating reforms in order to effectively fulfill the criteria for EU membership as soon as possible” the MEPs wrote in the resolution.

She added, however, that much needs to be done in the areas of “the rule of law, oligarchs, anti-corruption and fundamental rights.”

Ukrainian authorities have repeatedly called on the EU to grant Kiev the membership of the bloc, after the onset of Russia’s “special military operation” in Ukraine on February 24.

On the other side, Kremlin has warned against granting the membership and fanning the flames of war. 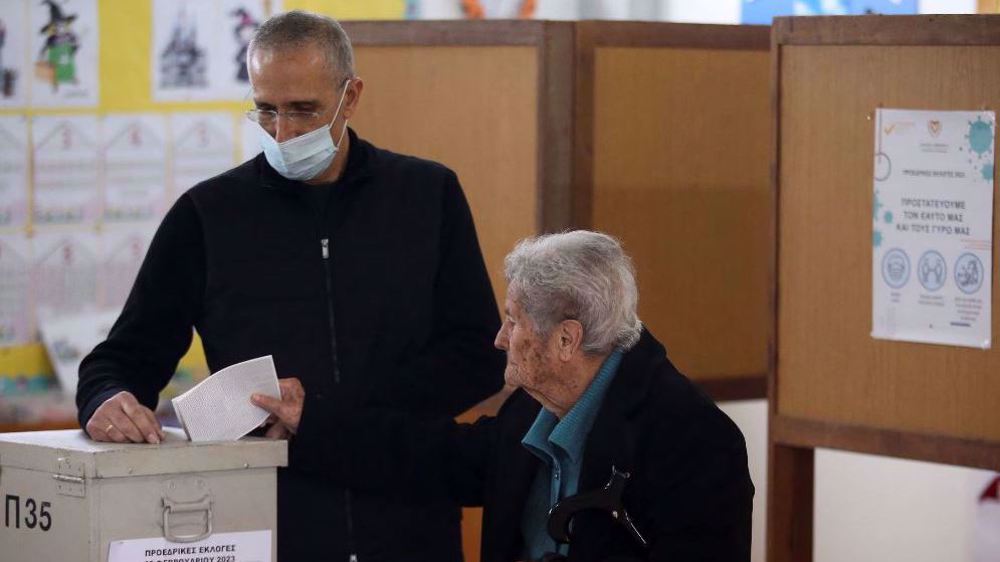 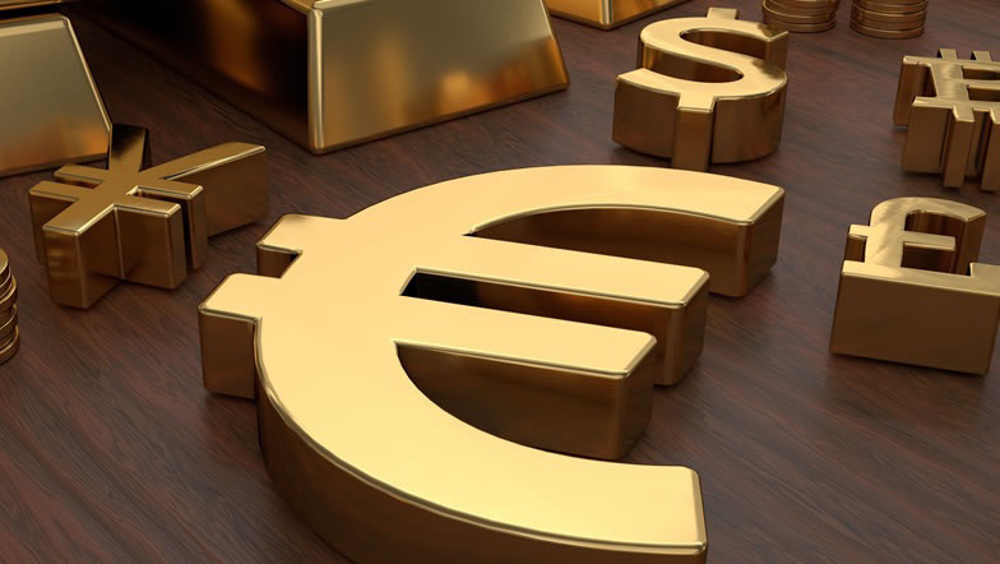 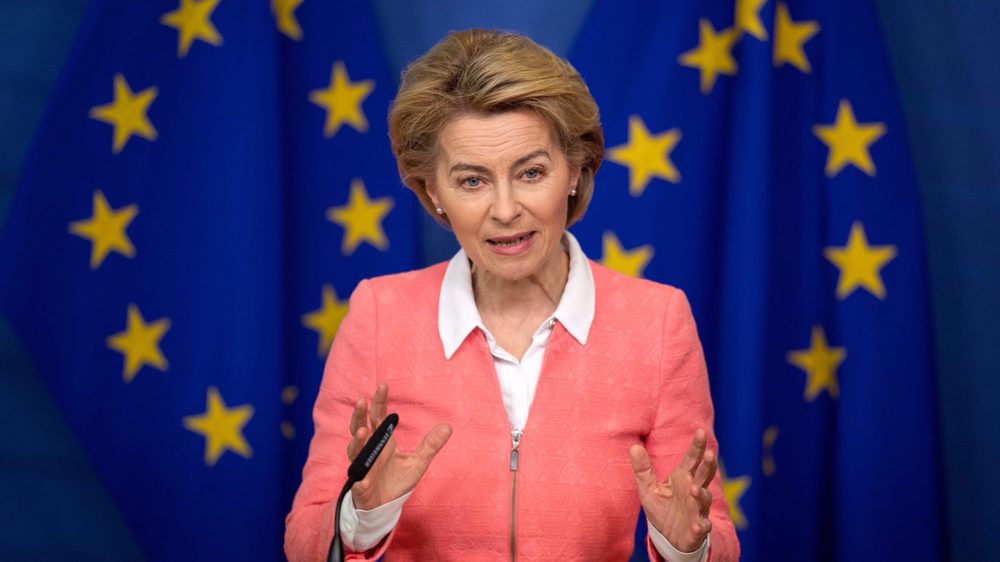 Norway plans to give Ukraine $7.3 billion in aid over five years25min