Africa Union soldiers man a security cordon during a complete lockdown of the entire city due to the presidential election in Mogadishu, May 15, 2022. (Photo by AFP)

Somali politicians have voted for a new president despite explosions near a heavily fortified airport hangar, as the country battles ongoing threats of violence and goes through its worst drought in decades.

Thirty-six initial aspirants were reduced to four veteran faces in first-round voting by parliament on Sunday.

A new leader was expected to be known by Sunday night.

The United Nations-backed vote was delayed by more than a year because of squabbling in government but must be held this month to ensure a $400-million International Monetary Fund (IMF) program.

Sunday’s vote took place as blasts were heard near Mogadishu airport, according to residents and a Reuters reporter.

"I counted three big sounds of mortar shells landing in the direction of the airport. We are shocked to hear those sounds of mortars when Mogadishu is under a complete curfew. Who is firing them?" a resident said.

There was no immediate claim of responsibility, but the al-Shabab militant group has frequently set off bombs or launched gun attacks in Mogadishu.

In Somalia town, bomb blast kills 10 amid tightened security for elections
One of those killed was a candidate in the parliamentary elections, according to witnesses.

Merely holding the vote was a success of sorts, but many in the country of 15 million people were skeptical of real progress. Leading candidates were old faces recycled from the past who had done little to help them, and such votes were traditionally dominated by bribery, they complained.

Somalia is still unable to hold a direct popular election due to insecurity, with the government having little control beyond the capital.

"The only hope we have is this election," said a medical student. "There is no life in Somalia. We study and then get bombed by terrorists. If there is no peace, education has no use."

Somalia, particularly the capital, has seen a spate of attacks in recent months.

The al-Qaeda-linked al-Shabab was forced out of Mogadishu with the help of African Union forces in 2011. However, it still wields control in large parts of the countryside, and every now and then carries out deadly attacks against government, military, and civilian targets in the capital as well as other towns.

The terrorist outfit has fought successive Somali governments as well as neighboring governments in Kenya and Uganda.

Somalia has faced instability and violence since 1991, when the military government was overthrown. 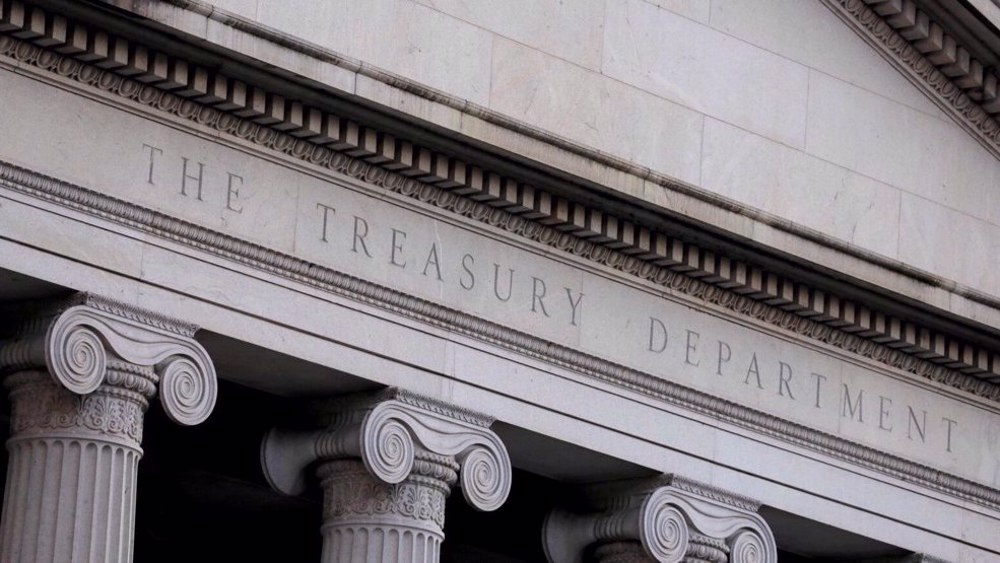 At least 14 people killed by suicide blast in central Somalia