The NBA’s Western Conference leaders Phoenix Suns have extended their winning run to four games, after thrashing the defending Champions Milwaukee Bucks 131 to 107 at home.

Phoenix was trailing by three points after the opening quarter, but they found their rhythm and took the second 33-22, which led to their 64-56 advantage at the intermission.

The Suns continued their smooth performance after the break and widened the gap to 24 by taking the following quarters. It was the Suns' 45th victory of the season and they will next host the Orlando Magic on Saturday whereas Milwaukee will entertain the Trail Blazers on Monday. 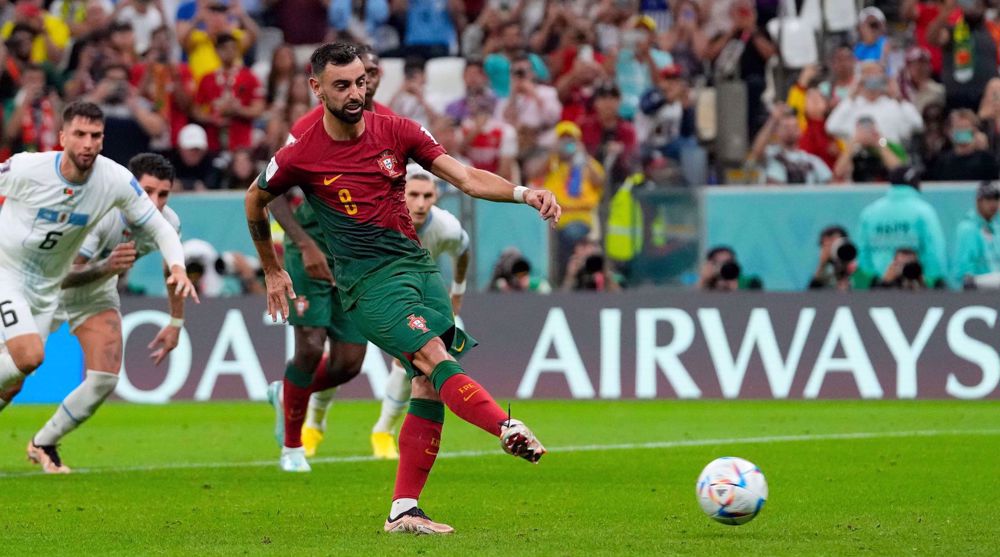 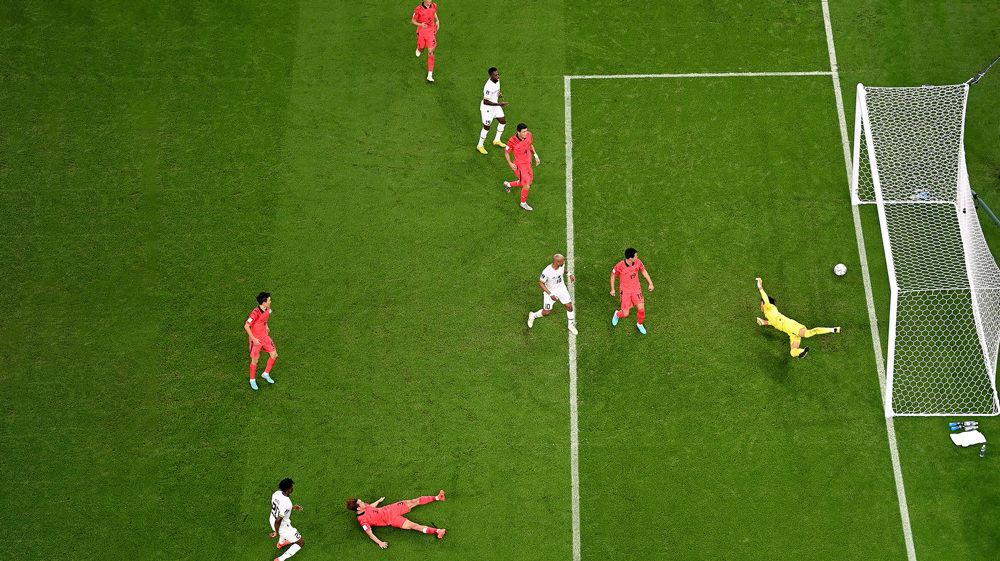 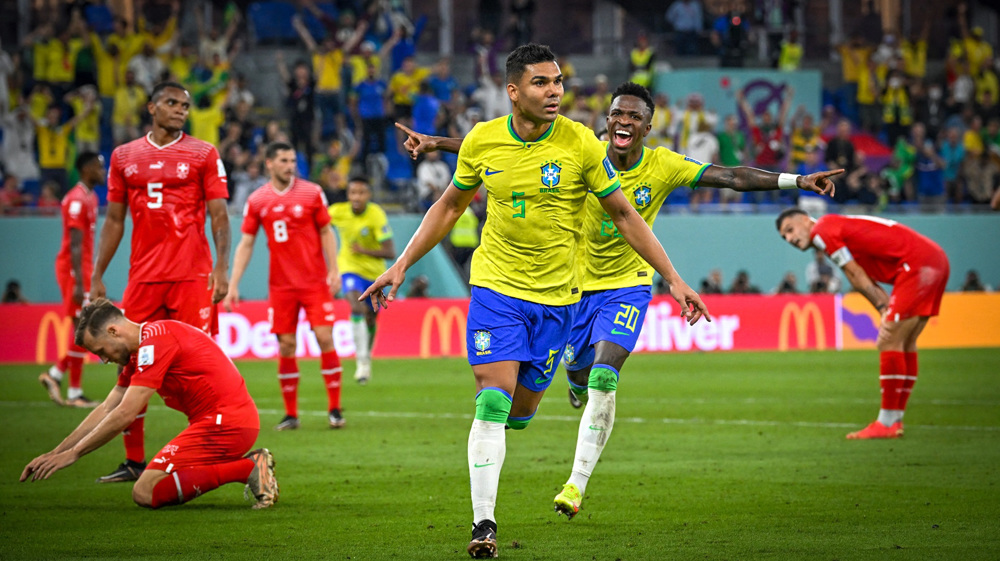