Riot police gather as protesters take part in a demonstration in Bangkok on November 14, 2021, after a Thai court ruled that speeches by protest leaders calling for royal reforms amounted to a bid to overthrow the country's monarchy. (Photo by AFP)

Hundreds of protesters rallied in Bangkok on Sunday against a decision by a top court that ruled calling for royal reforms amounted to a bid to overthrow Thailand's ultra-powerful monarchy.

The Constitutional Court -- which critics have long said is politicized -- announced Wednesday that three prominent protest leaders had made speeches that "aim to overthrow the constitutional monarchy".

While the court's decision does not result in criminal penalties for the protest leaders, observers say the ruling could shrink an already narrow space for activists campaigning for reform of the monarchy.

Defying a ban on gatherings, hundreds of protesters assembled in Bangkok's main shopping district to rail against the decision, holding signs that said they do not want an absolute monarchy.

"We are not overthrowing this country. The reform is to make it better," shouted protest leader Thatchapong Kaedam, as demonstrators waved placards that said "reform does not equal overthrow".

"The Constitutional Court is seizing power from the people," he said.

Protesters flung effigies of the Constitutional Court's judges off a bridge and later burned them, while a small group of saffron-robed monks flashed a three-fingered salute for democracy.

Police briefly clashed with some demonstrators, firing rubber bullets which hit at least one protester who was bleeding from his chest, according to an AFP reporter on the ground. The injured man was rushed into an ambulance.

The city's Erawan Emergency Center said at least two people were injured, though no details were given about their condition.

Earlier in the day, police had warned rallygoers against gathering.

"We want the public to focus on how to use their rights and freedoms but not violate laws which were ruled by the Constitutional Court," said Bangkok police spokesman Jirasant Kaewsangake.

Protesters marched against rows of riot police behind shields, waving placards that read "No absolute monarchy" and "Reform is not abolition".

"The king's increased powers in recent years are pulling Thailand away from democracy and back to absolute monarchy," a protester read in a statement after the demonstration reached the German embassy in Bangkok.

"This is a fight to insist that this country must be ruled by a system in which everyone is equal."

Protesters also marched to the German embassy in October last year to urge Germany to investigate whether King Maha Vajiralongkorn, who spends much of his time in the country, was conducting state business from there.

Youth-led protests that began last year by calling for the removal of Prime Minister Prayuth Chan-ocha, 66, a former coup leader, have become the biggest challenge in decades to the monarchy which is constitutionally enshrined to be held in "revered worship".

The protests have broken longstanding taboos in Thailand, whose lese majeste law sets jail terms of up to 15 years for anyone convicted of defaming the monarchy.

Since the protests began last year, at least 157 people have been charged under the law, according to records compiled by the Thai Lawyers for Human Rights group.

Thailand has been a constitutional monarchy since the end of absolute royal rule in 1932, but democracy has been punctuated by regular military coups, most recently in 2014. 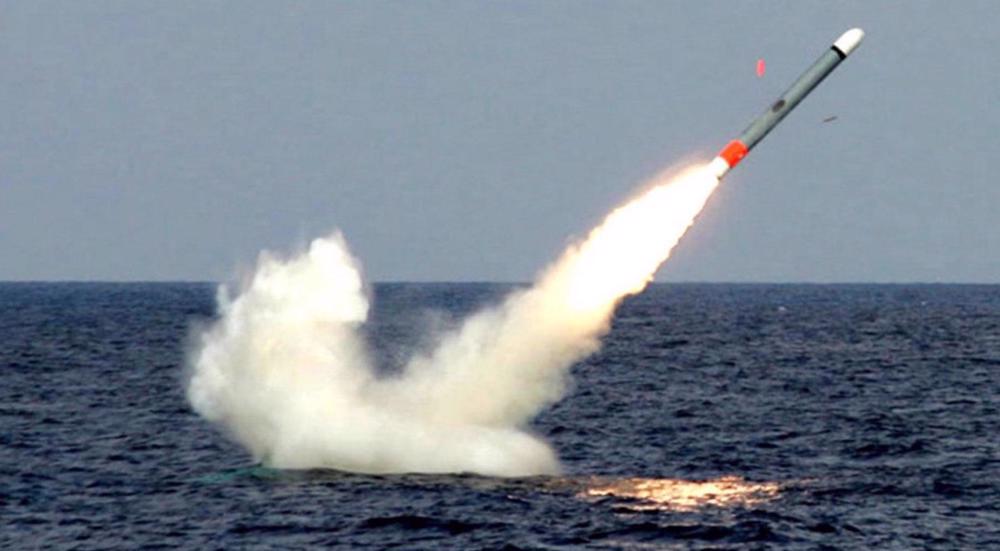 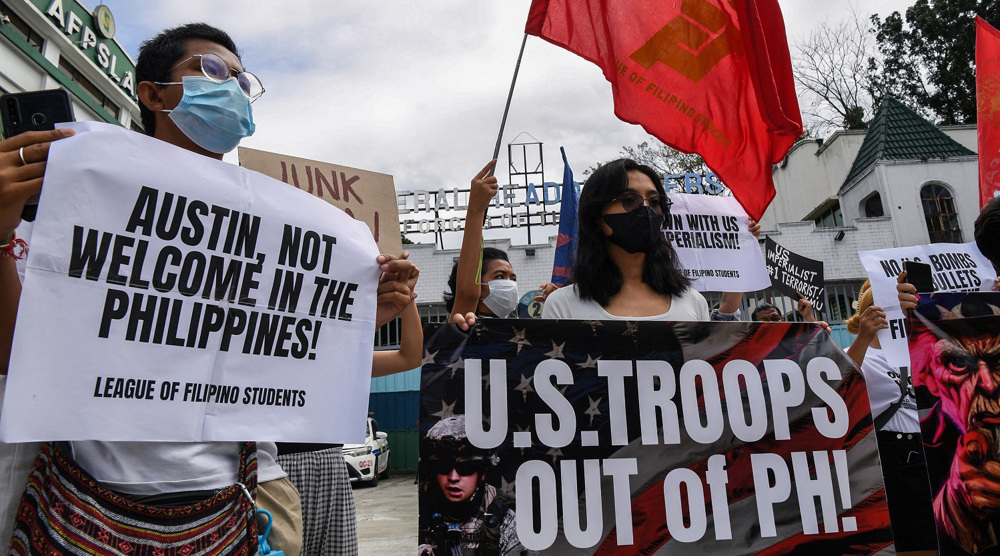 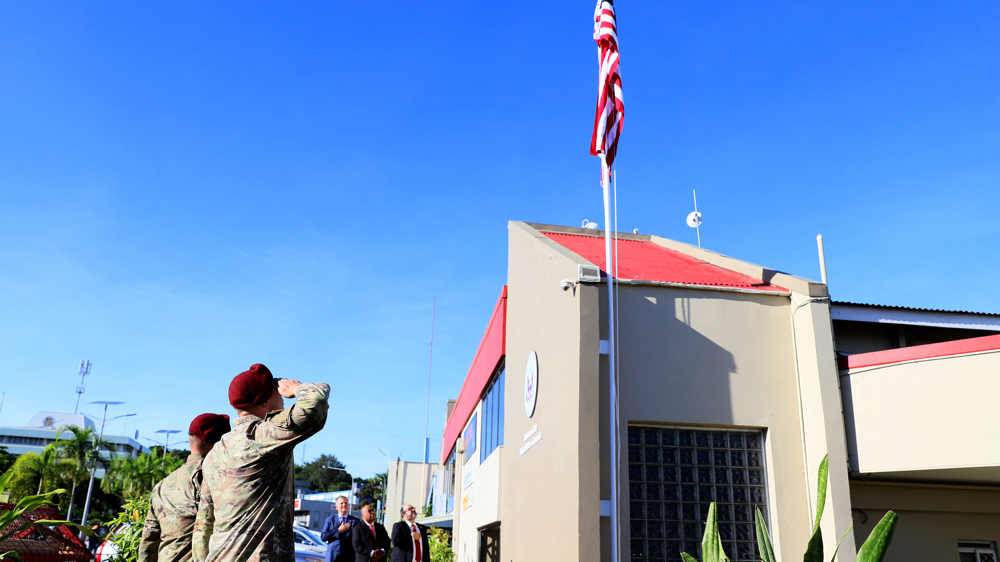 Norway plans to give Ukraine $7.3 billion in aid over five years5min