Political leaders have been arrested and a state of emergency has been declared. The coup was led by General Abdel Fattah Burhan. He claimed infighting between politicians had forced him to act. Protests erupted in several cities, including the capital Khartoum. The coup could lead Sudan back into a civil war. 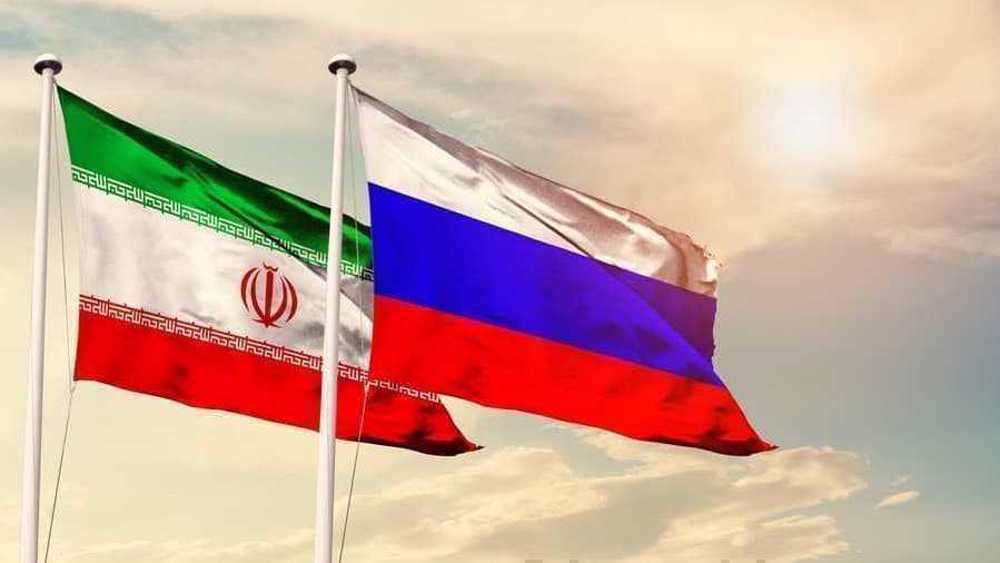 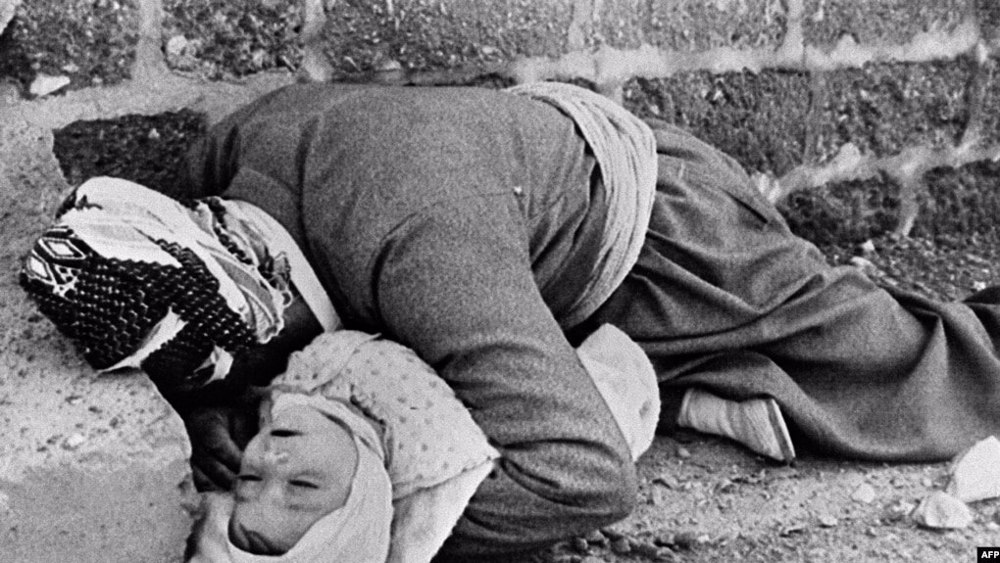 Russia says Putin ready to talk on war in Ukraine48sec