We are witnessing the fourth industrial revolution. This epoch has been focused on automation of traditional manufacturing and industrial practices using emerging smart technology.

The speed of current breakthroughs has been historically unprecedented. The extent of these changes signals the transformation of entire systems of production, management, and governance. It has also ushered in a new era of economic growth in Iran with tech companies eager to join the movement.

The industries have benefited from indigenized technology generating millions for the country in revenues. High-tech knowledge-based companies have been making this happen with their efforts to create links in the chain of the tech ecosystem.

Their products have offer technology and machinery upgrades in several sectors including food and petrochemical industries which has facilitated their increased productions.

According to the Vice Presidential office of Science and Technology, there are around 6,000 active knowledge based companies nationwide. Many of them are active in fields of manufacturing ICT, machinery equipment, and electric components.

These firms earned around $5 billion in revenues last year according to the National Innovation Fund. the Ministry of Science and Technology estimates these firms will raise $1 billion through exports by the end of the year. 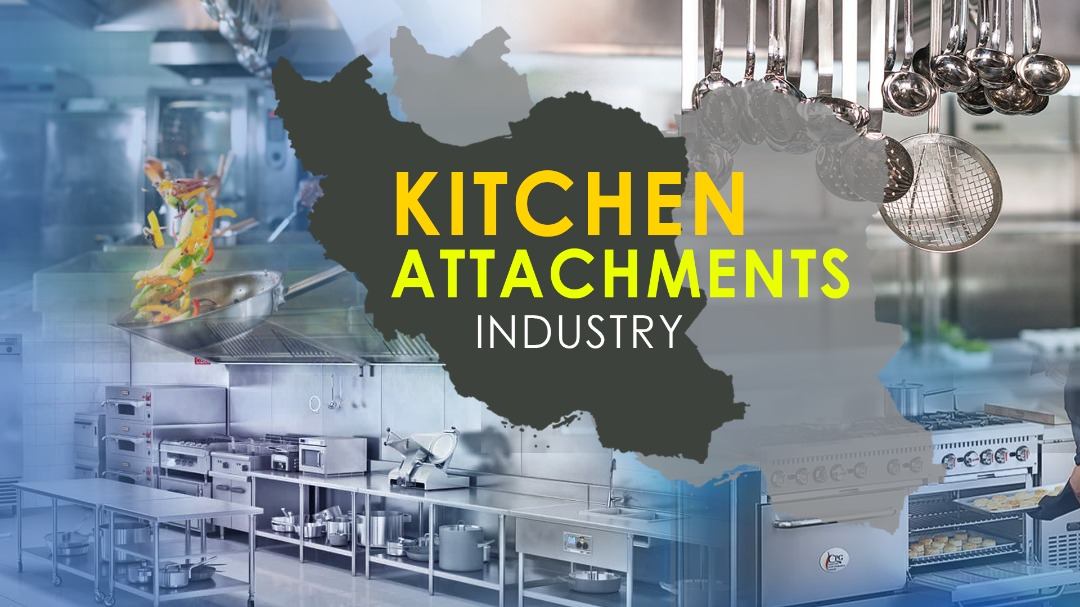 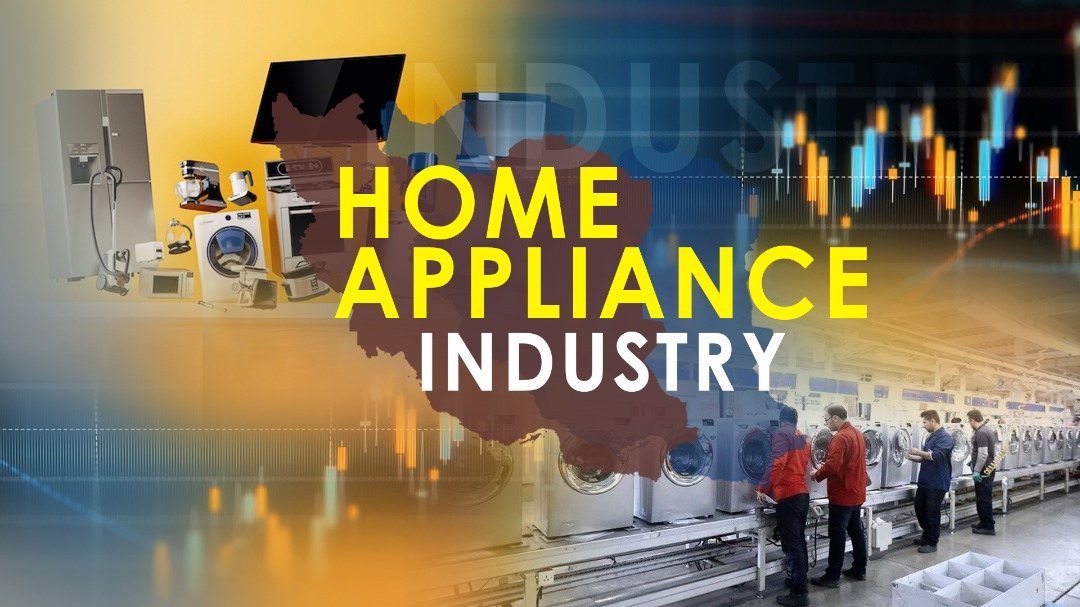 US cuts water supply for some states, as drought bites2hr