The US has removed its most advanced missile defense system, including Patriot batteries from Saudi Arabia in recent weeks. The Pentagon has acknowledged the removal of air defense system but says it is maintaining 'tens of thousands of forces' in the Middle East. Also in a statement, the Saudi Defense Ministry confirmed the withdrawal of the American missile systems. The move comes as the Yemeni army and its allies Ansarullah forces have stepped up their attacks on Saudi targets in retaliation for Riyadh’s attacks and airstrikes on Yemen. The removal of the US air defense system from Saudi Arabia also comes hot on the heels of the pullout of American troops from Afghanistan.

The Yemeni army says it has managed to liberate an area of 1,200 square kilometers in the Marib Governorate in the third phase of a military operation. The army spokesman says the Saudi-led coalition launched 37 airstrikes to bring the Yemeni operation to a halt but to no avail. The spokesman says the army is working to bring life back to normal in liberated areas. Brigadier general Saree vowed that the armed forces are determined to liberate all areas occupied by the Saudi-led aggressors and guarantee Yemen’s independence. A coalition of Saudi Arabia and its allies have been pounding Yemen since 2015, killing tens of thousands of civilians and displacing millions more.

Australia's third biggest state may order a snap lockdown as the country posted a record one-day rise in daily COVID infections. Queensland state, home to more than 5 million people, has detected five new infections in the past day. Authorities say they will be closely monitoring the situation for the next few days to see if a lockdown is warranted. Australia has posted over 2,000 daily infections, surpassing the previous day's record of 1,900. New South Wales, the most-populous state, has been under strict stay-at-home orders for nearly three months. Police and military personnel have for weeks patrolled the streets of Sydney, issuing fines to those violating health orders, such as avoiding face masks. 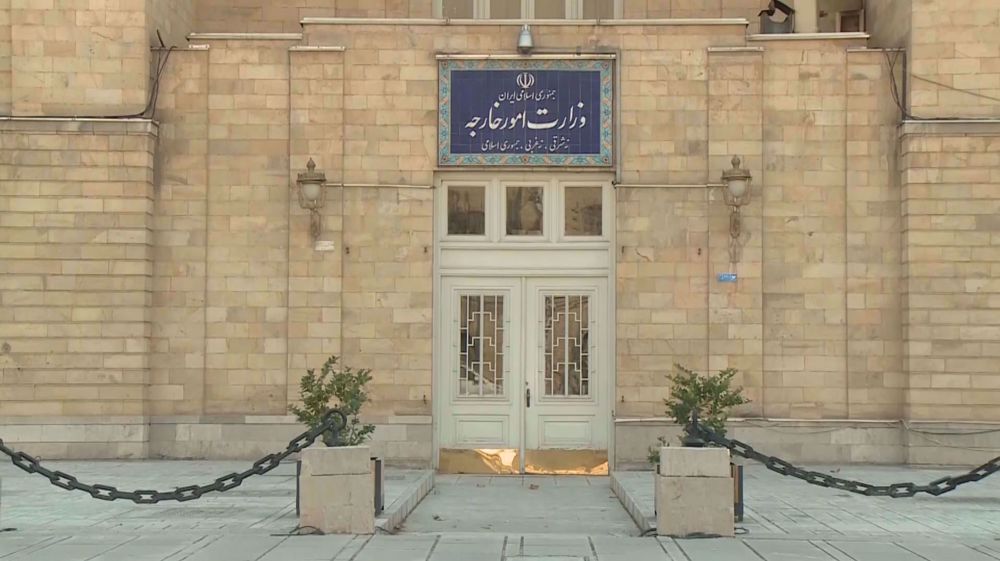 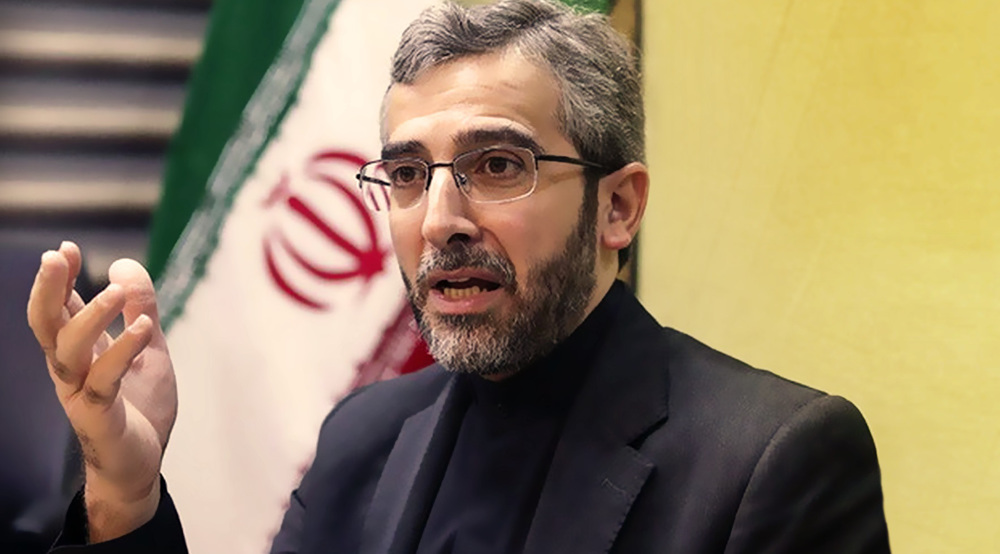 US, UK after ‘transferring’ war to Russian soil, official says9min