Oil refineries, however, could take weeks to restart while utilities work to restore power and supply water, they said.

Damaged roads, power and transport facilities slowed efforts to complete aerial surveys of offshore platforms and pipelines three days after the storm tore through the Gulf of Mexico. The surveys are first step to returning about 80% of the region's oil output halted by the storm.

“The area is completely devastated,” said Tony Odak, chief operating officer of Stone Oil Distributor, a top supplier of fuel to the offshore industry. “You have infrastructure that needs to be rebuilt.”

Royal Dutch Shell (RDSa.L) said it was working to establish a new heliport to move crews after a facility in Houma suffered significant damage. Other oil companies were looking to move operations in southeast Louisiana to ports elsewhere in the state or to Texas. read more

Some 1.4 million barrels of oil and 1.88 billion cubic feet of natural gas remained offline, the offshore regulator said. Oil companies were slow to return offshore workers with 39 of the 288 platforms evacuated last week getting crews by Wednesday. 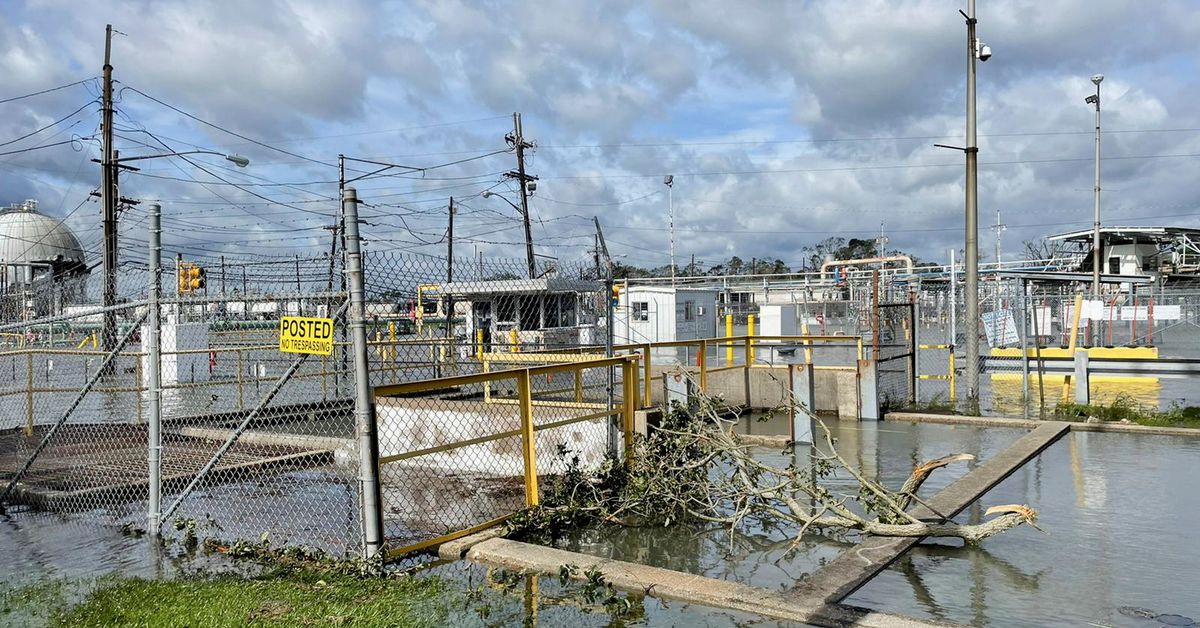 U.S. offshore oil output inches back as infrastructure woes slow recovery
Over 1.4 million barrels per day of oil and 1.88 billion cubic feet per day of gas production remained shut on Wednesday in the U.S. Gulf of Mexico after Hurricane Ida lashed Louisiana's coast, the Bureau of Safety and Environmental Enforcement said.

Stone Oil, which provides diesel and other fuels to offshore providers, has yet to be able to assess its coastal facilities. It will temporarily shift some operations to Cameron, Louisiana, Odak said, but is committed to rebuilding in Port Fourchon.

Port Fourchon was swamped by a 12- to 14-foot storm surge, and recorded a wind gust of up to 190 mph, a port official estimated. The U.S. Coast Guard expect to reopen the port after safety checks are completed.

Mfon Usoro, a senior energy analyst at Wood Mackenzie, estimated it would take two or more weeks to fully restore operations offshore because of the severity of the damages. Port Fourchon "unfortunately took a direct hit on Sunday," she said.

Ida's economic cost could hit $70 billion to $80 billion, estimated AccuWeather, with much of the losses stemming from the oil industry and supply chain delays.

Some 1.7 million barrels of daily oil processing, or 9% of the US total, was offline at seven Louisiana refineries, the U.S. Department of Energy said. Consultancy Rystad Energy forecast losses will continue for seven to 14 days, depending on flood damage.

Restarting plants will depend on how quickly outside power is restored, with some plants expected to remain offline for four weeks.

Crude oil prices , were mixed on Wednesday after OPEC agreed to continue gradual production increases. US crude prices are expected to remain under pressure from refinery outages. read more 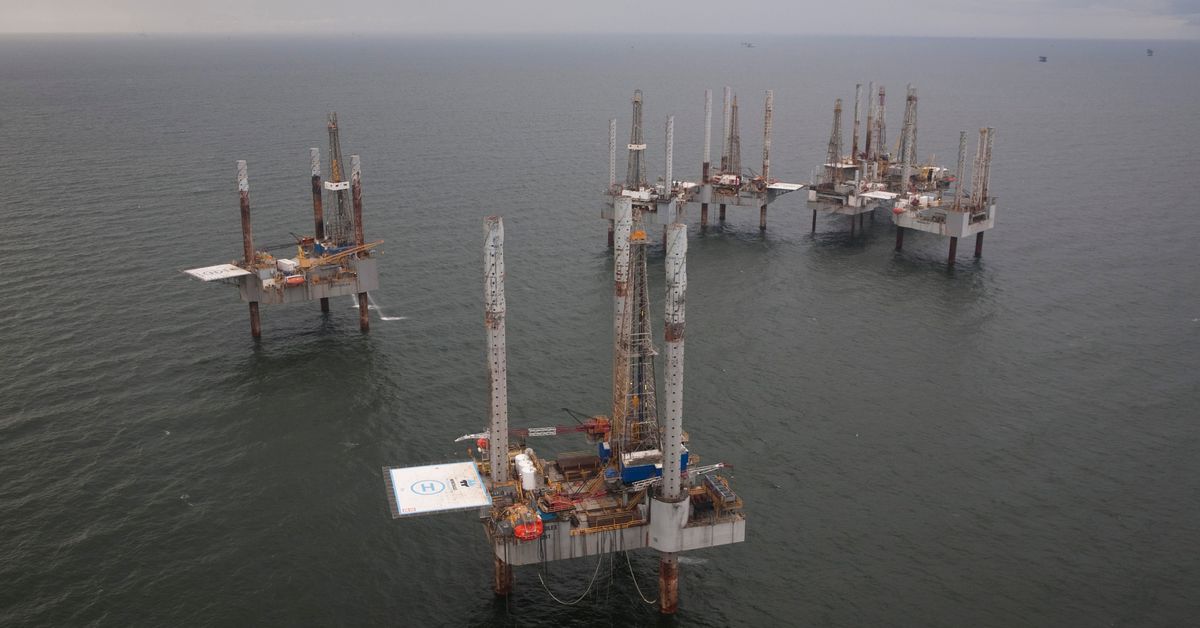 The US Coast Guard said it dispatched a cutter to a damaged Noble Corporation drill ship off the coast of Louisiana and heading to port for repairs. The vessel had been caught in the storm and was operating under its own power, the company said.

Energy pipelines were out of service due to power outages or lack of supply coming from offshore. Poseidon Oil Pipeline, which brings oil from offshore platforms to Houma, said on Wednesday it could not answer questions about operations.

US tells allies Nord Stream 2 is now a ‘reality’

Most Americans think US going in wrong direction: Poll2hr