Three US senators test positive for Covid after being fully vaccinated

Senator Roger Wicker (R-MS) walks through the Senate Subway to the Senate floor at the US Capitol on August 7, 2021 in Washington, DC. (AFP photo)

Three US senators - Republican Roger Wicker of Mississippi, Democrat John Hickenlooper of Colorado and independent Angus King of Maine - disclosed on Thursday they had tested positive for COVID-19.

All three had been vaccinated against the coronavirus.

Hickenlooper, 69, said on Twitter he had "tested positive for a breakthrough case of COVID-19. I feel good but will isolate per docs instructions. I’m grateful for the vaccine."

Wicker, 70, the top Republican on the Democratic-led Senate Commerce Committee, was fully vaccinated against COVID-19, had experienced mild symptoms, is in good health and is being treated by his Mississippi-based physician, his office said.

King, 77, was tested as a precaution after he began feeling unwell on Wednesday, his office said.

"While I am not feeling great, I'm definitely feeling much better than I would have without the vaccine," King said in a statement, adding he "began feeling mildly feverish" on Wednesday.

The Senate last week wrapped up its work in Washington for the month and is set to return for legislative business on Sept. 13.

More than 70 members of the House of Representatives and Senate have been diagnosed with COVID-19, according to GovTrack, a nonpartisan organization.

US Representative Ron Wright, 67, died in February after testing positive for COVID-19 the prior month, making the Texas Republican the first member of Congress to die from the disease. 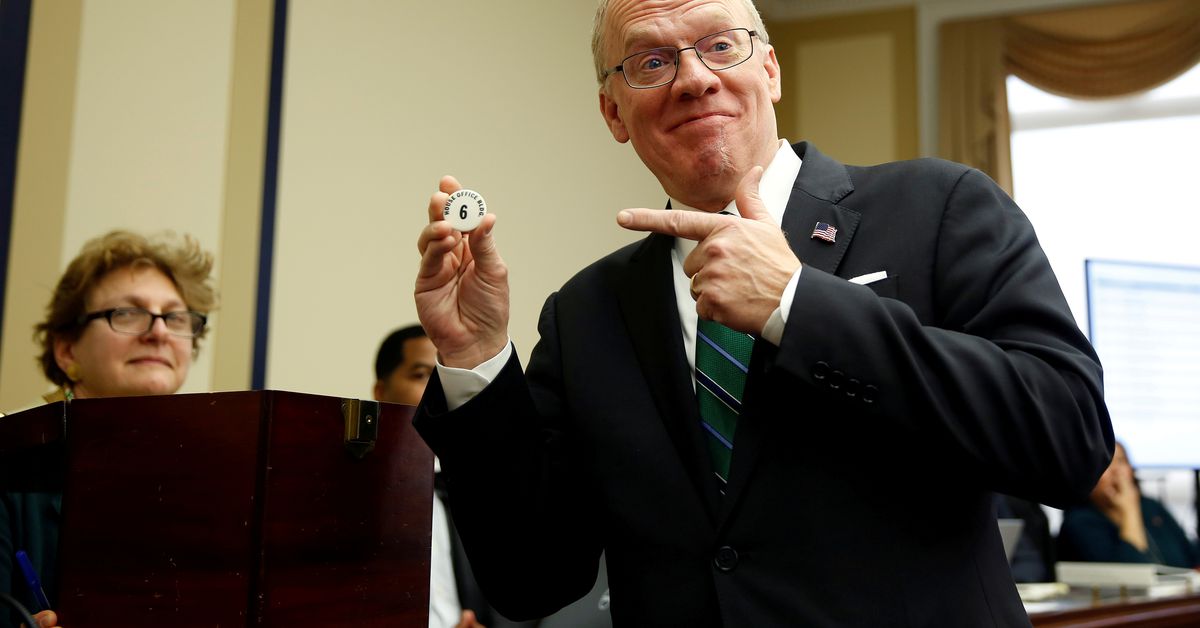 Republican Senator Lindsey Graham of South Carolina said this month he tested positive, also despite being vaccinated. read more Graham completed a 10-day self-quarantine and returned to the Senate.

Other senators who previously tested positive and recovered include Rick Scott of Florida, Mike Lee of Utah, Rand Paul of Kentucky, Thom Tillis of North Carolina, Chuck Grassley of Iowa and Bill Cassidy of Louisiana.

SHARE THIS ARTICLE
US vaccination covid 19 senators
MORE FROM Society

Many US Black Friday shoppers shun stores for online

Russia refutes US, allies' accusation that it seeks to 'invade Ukraine'6hr

In joint op-ed, Russia, China slam US idea of holding summit on democracy10hr

US vaccine profits over lives