The French government has expressed anger at the UK's decision to end quarantine for arrivals from most of Europe, except for France.

The UK government announced on Wednesday afternoon that fully vaccinated travelers from European countries can skip the mandatory 10-day quarantine when arriving in England, except for those coming from France.

French European Affairs Minister Clement Beaune harshly criticized the UK decision on Thursday and described it as “discriminatory” and “excessive.”

“It is excessive and makes no sense in terms of health policy,” he told the LCI TV channel, adding that “it has no foundation in science.”

The UK government says the reason for singling out France is the concern over the “persistent presence” of the Beta variant, which is believed to be more resistant to vaccines.

UK airports at risk of ‘shutdown’ as travel grinds to a halt
The leading airports trade association in the UK has warned of the dire costs of the ever-expanding restrictions to air travel as a result of the raging pandemic.

But French officials have strongly rejected the reasoning, claiming that most cases come from the overseas island of La Reunion in the Indian Ocean.

UK Transport Secretary Grant Shapps said the government’s decision on France would be reviewed at “the end of next week” as part of an ongoing assessment of travel rules.

French officials have complained about British travel restrictions for France since a last-minute decision to keep them beyond July 19.

Alexandre Holroyd, the French MP for Northern Europe, branded Wednesday’s decision as “absurd” and said “quarantine for the fully vaccinated from Lille but not Brussels; Paris but not Miami; Annecy but not Geneva; Montpellier but not Barcelona.”

Meanwhile, Beaune said that France was not planning any retaliatory measures “for now," but hopes that the UK would review the matter "as quickly as possible."

He also regretted that EU citizens have not been able to enter the US, while American tourists can easily come to EU countries so long as they are vaccinated or have a negative COVID test.

“We should have kept reciprocity as a trump card up our sleeves at the European level,” he said, regretting that “Europe overall should have been tougher in the negotiations.” 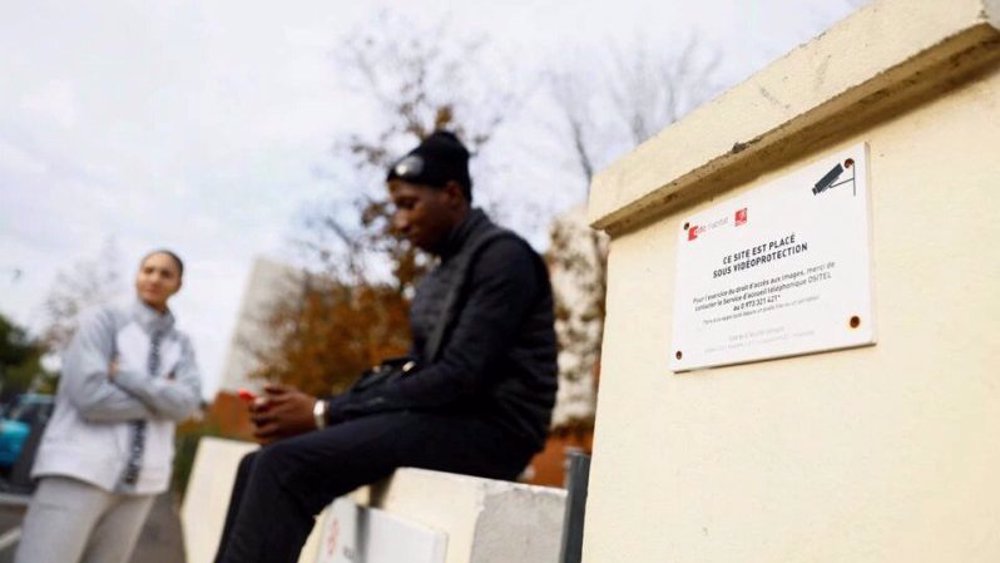 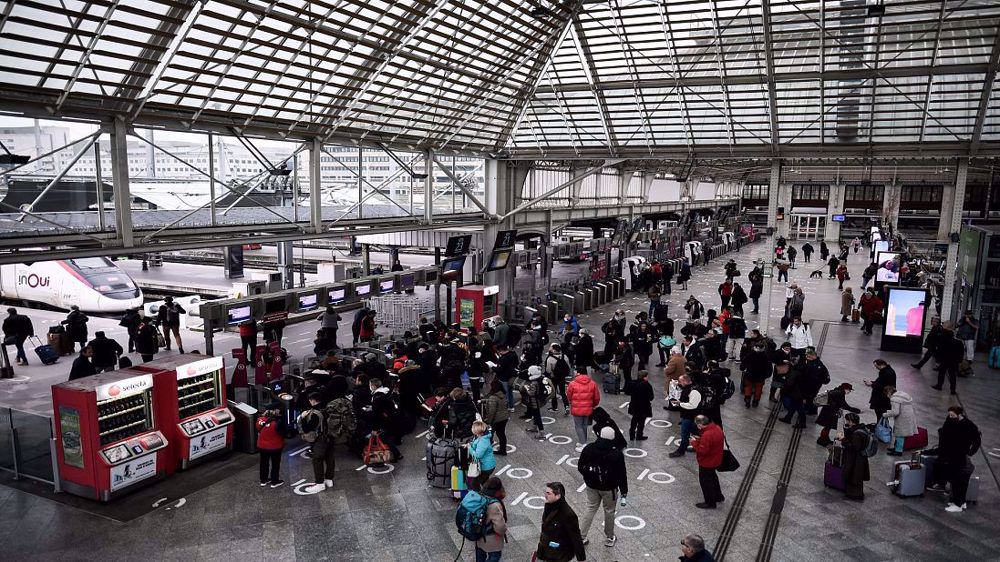