The leader of Yemen’s Houthi Ansarullah movement Abdul-Malik al-Houthi delivers a televised speech from the capital Sana’a on January 8, 2020.

“The recent US criminal acts as regards targeting free and great Muslim commanders Hajj Qassem Soleimani, Hajj Abu Mahdi al-Muhandis and their comrades were blatant aggression. The United States has no right to carry out any military operations inside Iraq and kill its citizens and those of neighboring countries,” Abdul-Malik al-Houthi said in a televised speech broadcast live from the capital Sana’a on Wednesday evening.

Iraq response to US no less in size than that of Iran: Senior PMU cmdr.
A senior Iraqi resistance commander says an Iraqi response to the US assassination operations on the Arab country’s will be “no less than the size” of Tehran’s ballistic missile attacks on two American bases in Iraq.

He went on to say that Washington infringed upon all international and legal principles by assassinating the commanders of the axis of resistance, describing Iran as the sole country that is withstanding US aggression.

“The US has launched an open war, and has clearly made us the target of its attacks,” Houthi said.

The Ansarullah chief then pointed to US crimes during the occupation of Iraq, emphasizing that Washington has the blood of hundreds of Iraqis on its hands.

“US support for the Zionist regime and its disregard to the Muslim Ummah and its sanctities is out of question. The (Saudi-led) coalition that invaded our country is under the US influence. Such an onslaught would not have taken place without US involvement,” he highlighted.

Houthi added, “US bombs have claimed lives at funerals and wedding ceremonies across Yemen. Some Muslim nations cannot even hold a demonstration against the Israeli regime, despite the fact it is the sworn enemy of the Muslim Ummah.”

The Ansarullah leader further noted that submission to the US and Tel Aviv regime would be against all Islamic and humane fundamentals.

“If we capitulate to the US and Israel and bow down to them, we will turn into a nation that has failed to comprehend the true meaning of Islam. Some parties have actually turned into wax in the hands of the US. Submission to the US will divest us of our human dignity and values. We deserve to be a free nation. The United States bears Muslim nations animosity, and even treats its mercenaries humiliatingly,” he said.

Houthi went on to say that Washington has no respect whatsoever for its own allies in the Middle East, and simply refers to them to “a milk cow.”

“Today, the Muslim Ummah is facing aggression by the US and the Zionist regime in all spheres. One of the outward manifestations of fight in the path of God is, therefore, to confront US and Israeli evils. Now, some Arab regimes are approving and justifying US aggression against the Muslim Ummah,” the Ansarullah chief underlined.

Ansarullah: Assassination of General Soleimani, PMU deputy head US war crime against Muslims
"...one can rest assured that his blood will chase Americans more than ever," Ansarullah says.

“US military deployment in the Middle East is to overrun the region and loot its wealth,” Houthi commented. 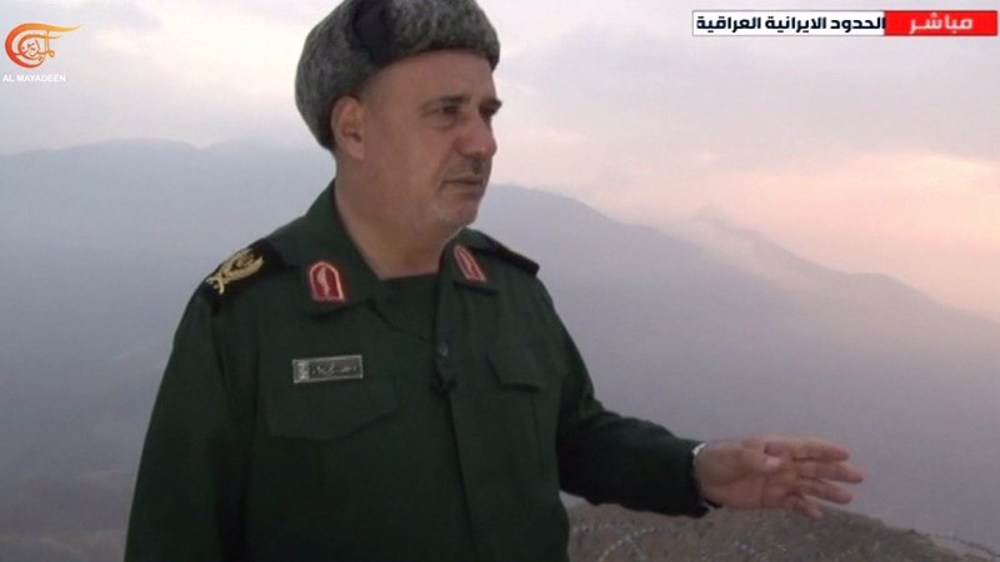 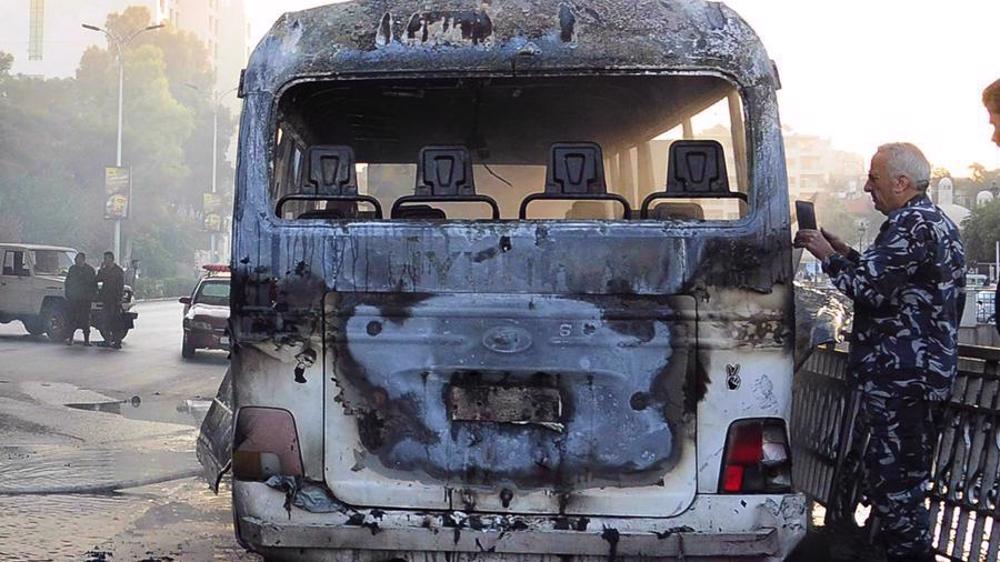 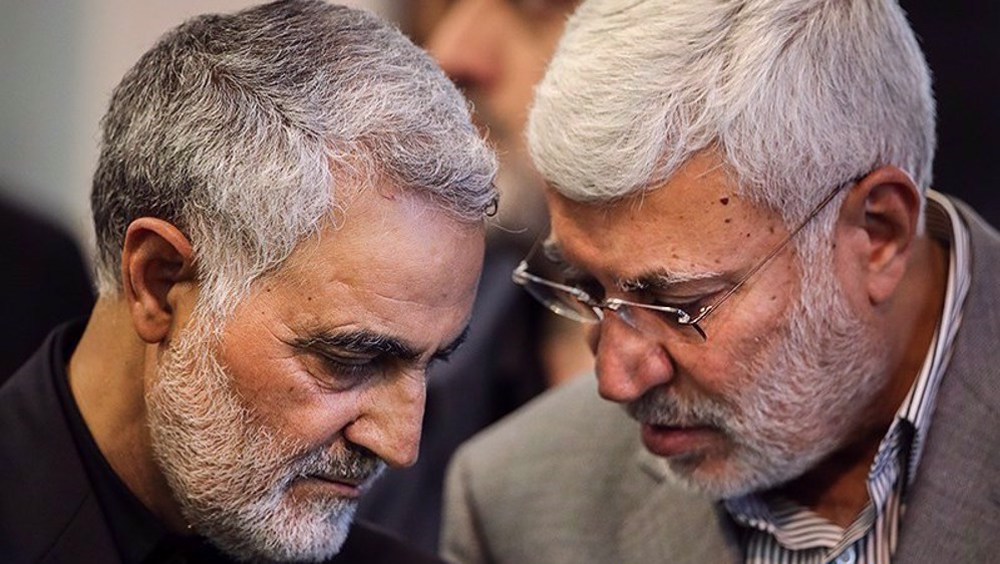 NATO to withdraw some troops from Iraq after Soleimani assassination

US puts bases on high alert after Soleimani assassination

Iran vows 'proportionate' response to US act of terror

Assassinating Qassem Soleimani: The point of no return