Egyptians protest against corruption and Sisi

Egyptians have been pouring their anger onto the streets of the capital Cairo and other cities against President Abdel-Fatah el-Sisi. The protesters are taking part in the demonstrations in response to calls online to rally against government corruption. In the port city of Suez security forces attacked protesters with tear gas and live fire to disperse the crowds. The rallies are being held despite the fact that the protesters risk being arrested. Since President Sisi seized power in 20-13, authorities have essentially banned any form of street protests for six years

SHARE THIS ARTICLE
Egypt
MORE FROM On The News Line 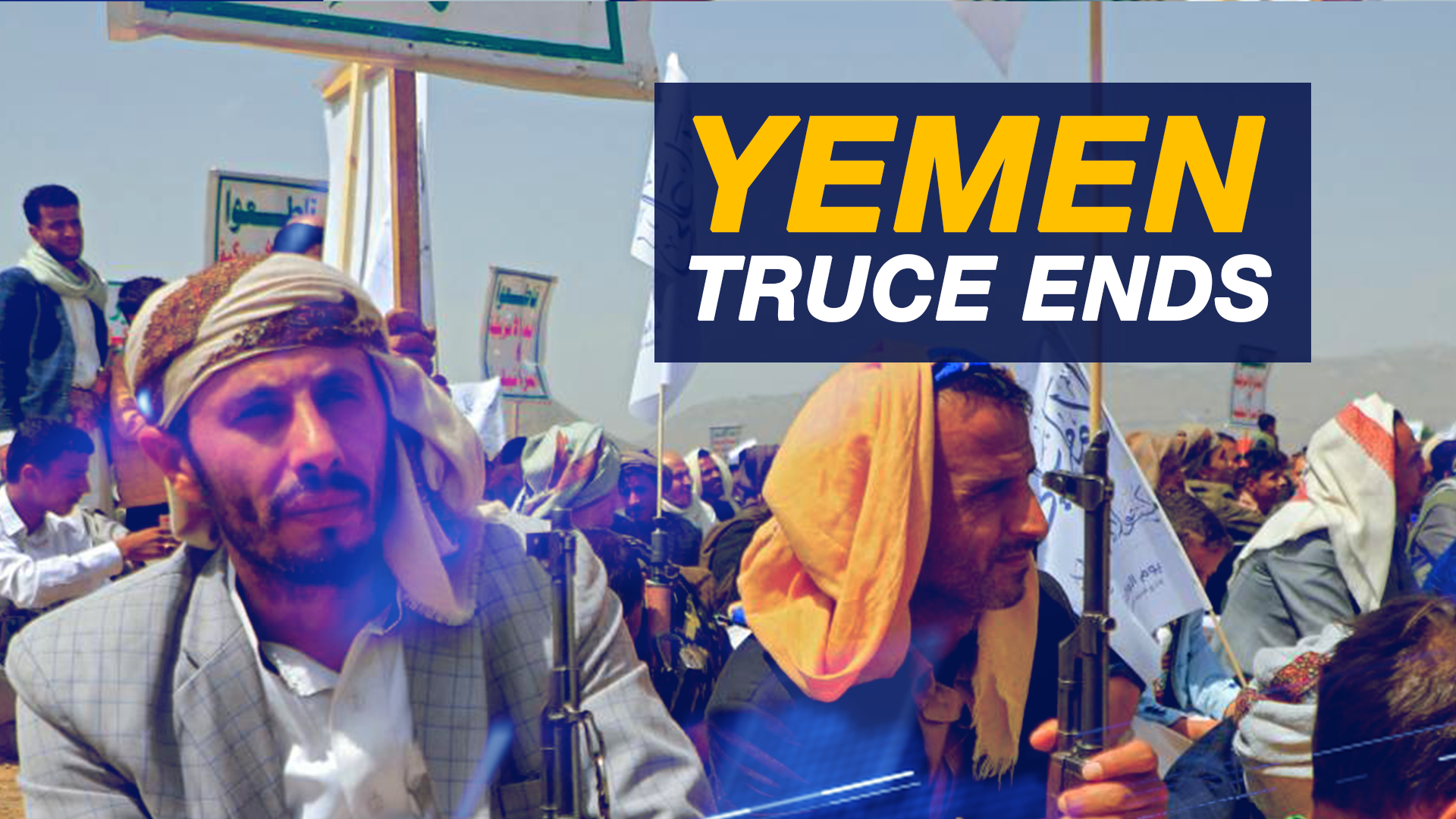