Spain sends warship to pick up migrants stranded off Italy

After frustrated migrants on board the Open arms started jumping ship Tuesday, Spain decided the bloc could no longer wait for Italy to change its mind. Italy’s political heavyweight interior minister and deputy Prime Minister Matteo Salvini, whose anti-immigration policies have won him increasing popularity, refused to let the migrants disembark. He accuses other European countries of shirking their responsibilities regarding the migrant crisis, but Spain’s Acting Defense Minister says he’s gone too far.

The crew if the Open Arms reported on the cramped conditions onboard. This is the last leg of a much longer and more perilous journey for mostly African migrants who risk being assaulted and robbed every step of their journey toward European shores.

Italy’s southern isle of Lampedusa has long been a magnet for African migrants fleeing violence, poverty and torture. Since 2015 western intervention in countries like Syria and Libya have intensified the crises they flee. Fewer people are braving the perilous trip since Italy closed its ports last year but a higher ratio of those who do have died.

France, Germany, Romania, Portugal, Spain and Luxembourg have pledged to take the new arrivals. Salvini says this is a victory for him and shows his policies are working and have forced other European countries to come forward. 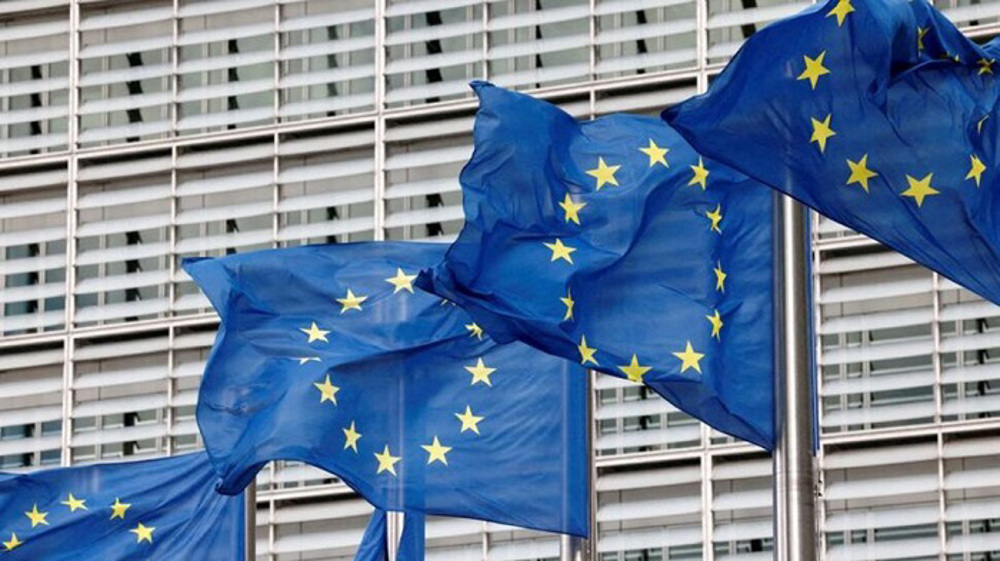 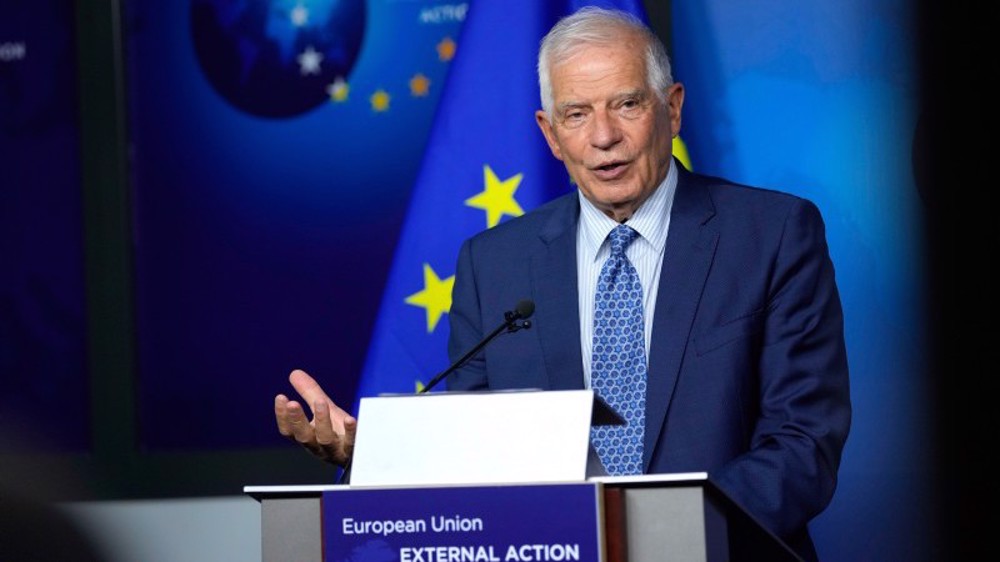