At least one Palestinian has been shot dead and hundreds of others injured by Israeli regime forces in the besieged Gaza Strip during the third consecutive week of protests against the Israeli occupation.

Clashes broke out between Palestinians and Israeli troops near Gaza’s fence on Friday as thousands of protesters gathered for the third round of protests as part of a six-week rally dubbed "The Great March of Return," which began on March 30.

The ministry said Islam Hirzallah, 28, succumbed to his injuries in the eastern Gaza Strip.

Qudra added that a number of paramedics suffered from suffocation as Israeli troops targeted the ambulances and medics east of Gaza City with tear gas.

Thirty-five Palestinians have been killed by Israeli forces in the first two weeks of the rallies.

Last Friday, the United Nations human rights office called on Israel to refrain from using excessive force against the demonstrators.

In the Gaza Strip, almost 1.3 million of the small territory’s two million inhabitants are refugees demanding their right to return to their pre-1948 homes.

The protests are slated to continue until May 15, which marks the 70th anniversary of the Palestinian Nakba (Catastrophe), in which more than 750,000 Palestinians were forcibly displaced by Israeli forces in 1948 Arab-Israeli war. 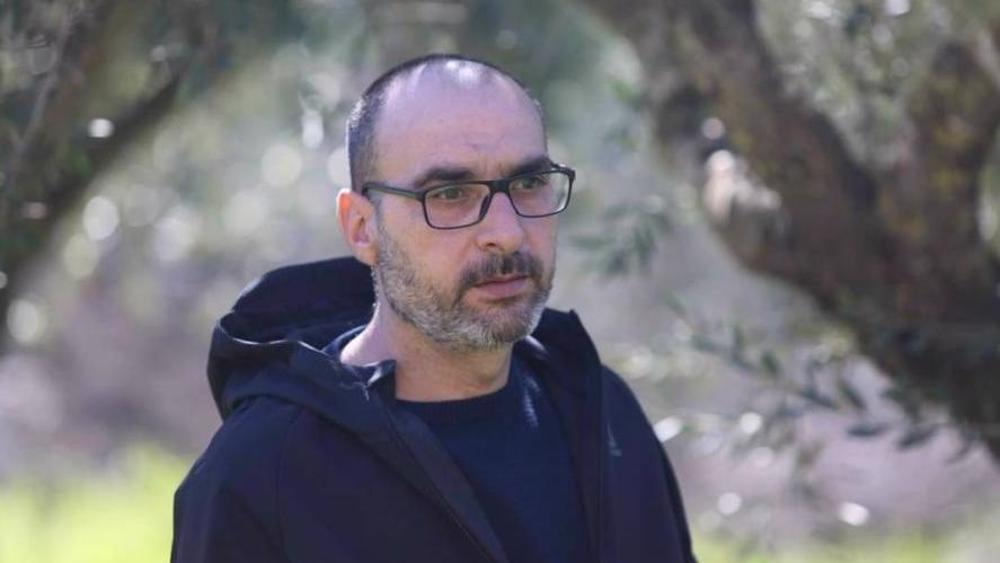