US raids in Yemen meant to hit Houthis not al-Qaeda: Analyst

Two US drone strikes have killed at least four people, suspected to be al-Qaeda members, in the Yashbum Valley in Yemen’s southern province of Shabwah. A separate drone strike also hit an area in the eastern part of Shaqra town in the southern province of Abyan. The drone attacks in Yemen have continued alongside the Saudi military aggression against the impoverished country.

An author and journalist believes that the recent drone strikes in Yemen indicate that Donald Trump is a warmongering US president, and that there has been no evidence so far that his claim about wanting to smash terrorist groups is being fulfilled.

“The Pentagon claims that it is going after al-Qaeda and we had a raid about a month ago at a supposed al-Qaeda village that did nothing more than massacre civilians, cause a lot of destruction, destroy the village and gain nothing,” Stephen Lendman told Press TV in an interview on Friday.

He also called the recent mission a “total fiasco” and a “disaster”, noting that the death toll of innocent civilians in Yemen just goes without mention in US media.

The analyst further highlighted the fact that the United States is using Saudi Arabia as a “proxy force” in Yemen.

Therefore, he said, maybe the US raids are intended to go after the Houthi fighters, because it does not make sense that Washington targets al-Qaeda terrorists who are being used by Saudi Arabia in Yemen.

Lendman also stated that this is not the first war launched by the US and Saudi Arabia in Yemen, explaining that the drone strikes were initiated by former President George W. Bush in 2004 and were escalated under next President Barack Obama.

He went on to say that the United States is providing Saudi Arabia with coordinates to strike targets in Yemen.

The analyst further argued that despite Pentagon's announcements that the US strikes have killed militants, the latest drone attacks in Yemen have most probably massacred civilians. 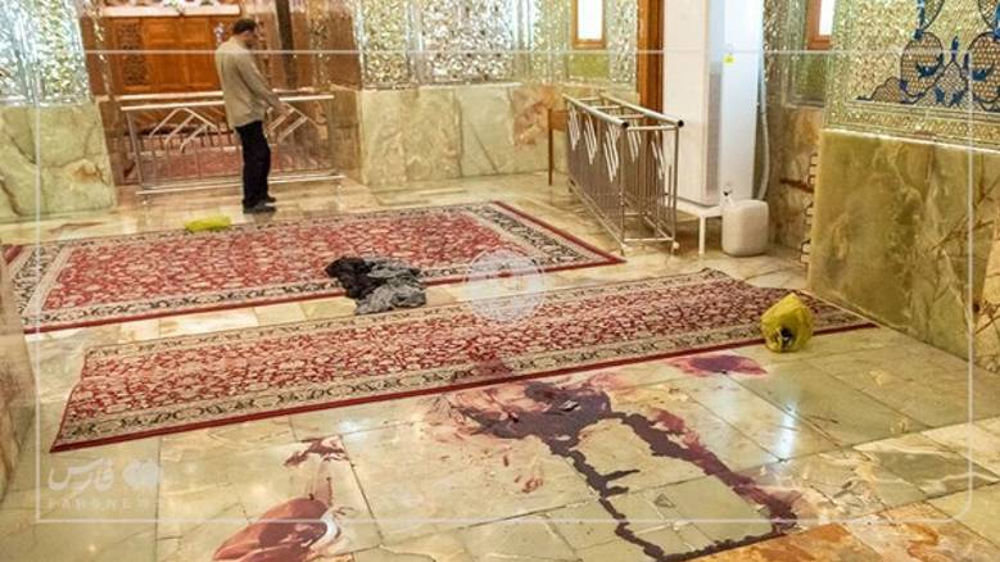 ‘Iran has been target of terrorism since its revolution’

US bombs Yemen in first mission since failed raid

US drones kill half dozen in Pakistan, Yemen

'US raids in Yemen bolstering al-Qaeda'