Iran unmoved by US threats, relies on own defense means: Zarif

Iranian Foreign Minister Mohammad Javad Zarif says Tehran is “unmoved” by the United States’ threats and only relies on its own defense means amid hostile rhetoric against the Islamic Republic, including hints of military aggression, emanating from Washington.

“We will never initiate war, but we can only rely on our own means of defense,” the Iranian minister pointed out.

In another tweet, published minutes later, Zarif challenged Iran's enemies to verifiably and sincerely declare the defensive nature of their military program.

"We will never use our weapons against anyone, except in self-defense. Let us see if any of those who complain can make the same statement," he said.

Zarif's tweets also contained a video of him responding to reporters on Iran's defensive missile program during a conference in Wellington, New Zealand, in March 2016.

Referring to Iraq's eight-year war against Iran in the 1980s, Zarif said during the conference, “We are entitled to the rudimentary means of defense which we need in order to prevent another [executed Iraqi dictator] Saddam Hussein around the corner [from] attacking us with chemical weapons because the international community has failed miserably in protecting the Iranian people, in safeguarding international humanitarian law.”

The Iranian minister's tweets came after US President Donald Trump tweeted early on Friday that “Iran is playing with fire.”

Trump added that Tehran does not “appreciate how kind [former US] President [Barack] Obama was to them. Not me!”

Just days earlier, the US president threatened Iran that military options are "not off the table" in response to the country's missile test.

The US claims that a recent missile test by Iran violated United Nations Security Council Resolution 2231 that endorsed the 2015 nuclear agreement, known as the Joint Comprehensive Plan of Action (JCPOA), reached between the Islamic Republic and the P5+1 group of countries, including Washington.

"Iran's missile tests are not, and have never been, in violation of the JCPOA or Resolution 2231,” Dehqan added.

Resolution 2231 was adopted by Security Council in July 2015, days after Iran and P5+1 group of countries – United States, Britain, France, China and Russia – plus Germany signed the JCPOA.

The resolution, which turned the JCPOA into an international document, calls on Iran “not to undertake any activity related to ballistic missiles designed to be capable of delivering nuclear weapons, including launches using such ballistic missile technology.” Tehran says its missile tests do not breach UN resolutions because they are solely for defense purposes and not designed to carry nuclear warheads.

Iranian Foreign Ministry Spokesman Bahram Qassemi on January 31 said the missile tests are an “inalienable and absolute” right of the Islamic Republic in order to defend its security and national interests. He reaffirmed the “defensive nature” of Iran’s missile programs. 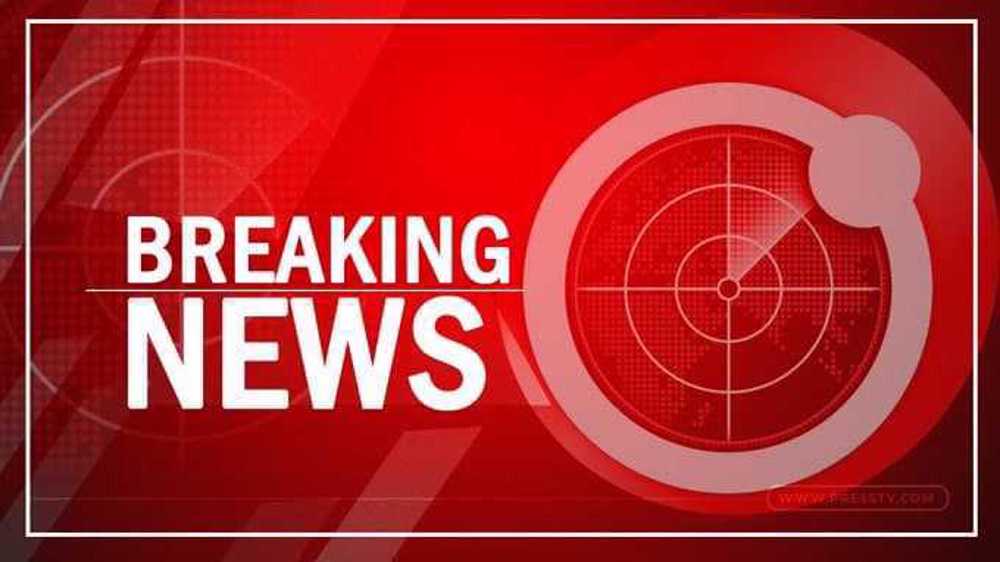 Trump to Iran: 'Nothing is off the table'