Iranian karate practitioner Majid Hassaninia has refused to take on his Israeli opponent in the 21st edition of the Open de Paris - Karate Premier League in France.

On Friday, Hassaninia did not show up for a scheduled encounter against a representative from Israel in the first round of men’s minus 60-kilogram weight class, and was subsequently excluded from the rest of the tournament.

“Even though I had personally paid all the fees for my participation in the contests and wished to assess my preparedness in the designated weight division, what is of paramount importance to every Iranian athlete is his/her beliefs plus support for the defenseless Palestinian nation. I will do my best in future competitions, God willing!” the Iranian karateka said after his decision.

The Islamic Republic of Iran refuses to recognize the Tel Aviv regime and has long refused to engage in sports competitions against Israel.

The 21th edition of the Open de Paris - Karate Premier League opened in the French capital on January 27, and will finish on January 29, 2017. 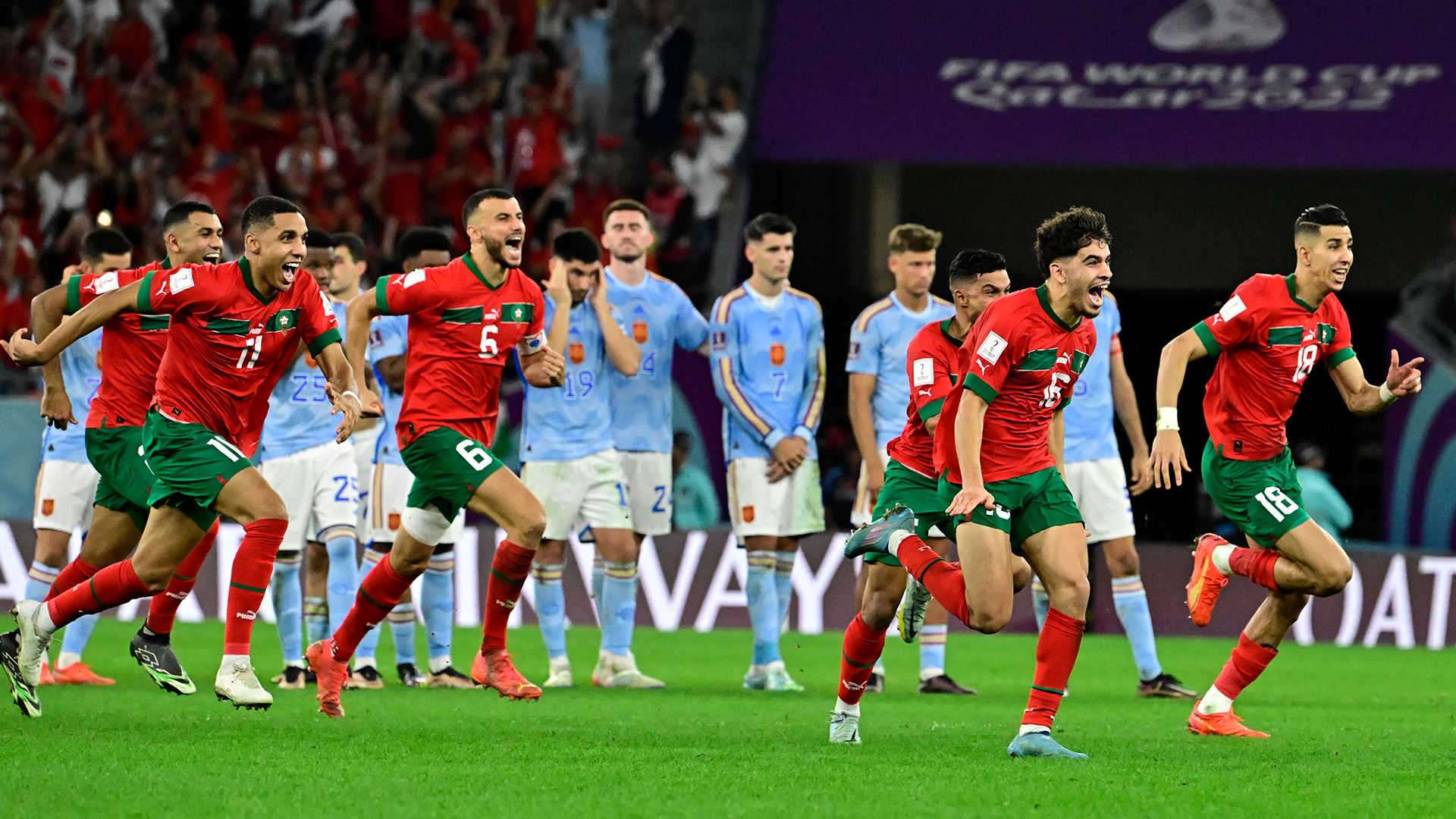 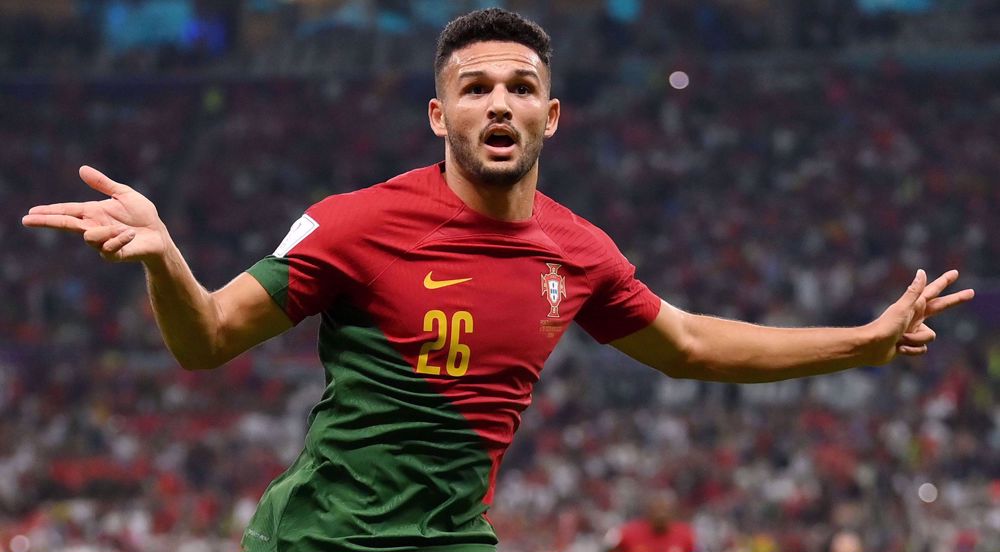 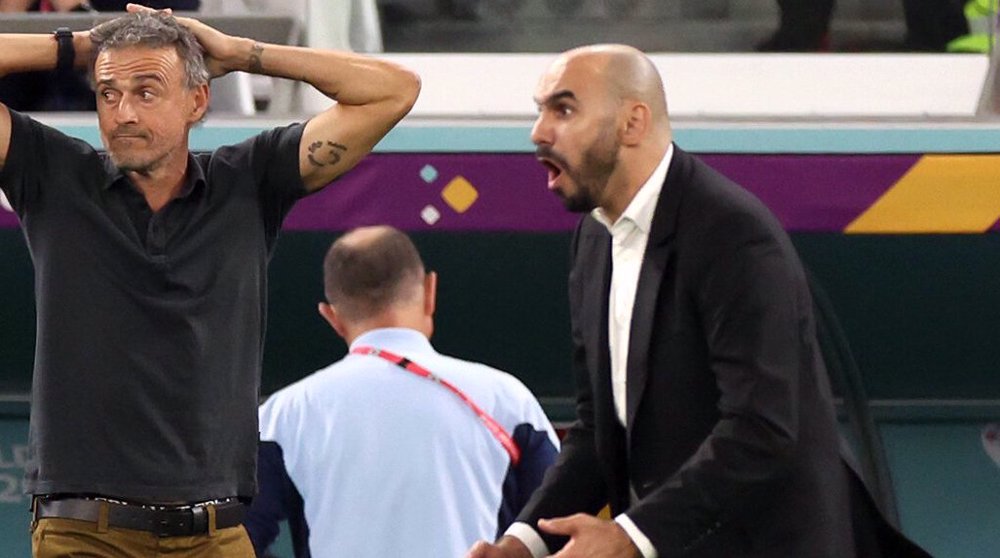