A handout photo released by the Ukrainian presidential press service shows Ukrainian President Petro Poroshenko (R) presenting the Ukrainian award weapon to US Senator John McCain (L) during their working trip to the Donetsk region in Shyrokine village on December 31, 2016.

US Senator John McCain spent New Year's Eve at a frontline outpost in eastern Ukraine, pledging continued support for Kiev in the face of Russian “aggression.”

The Arizona Republican, accompanied by fellow Senators Lindsey Graham and Amy Klobuchar, met with Ukrainian soldiers Saturday in the village of Shyrokine, one of the towns worst hit in the ongoing conflict.

“I saw that the cooperation between our countries is essential to ensuring the security of the borders of Ukraine,” McCain was cited as saying in the Ukrainian press.

“In 2017, we will defeat the invaders and send them back to where they came from. And I would like to tell Putin that he will never be able to deprive Ukrainians of freedom and independence,” the senator said.

The senators also met with President Petro Poroshenko along with the Ukrainian troops.

Thousands have been killed since the conflict began in Ukraine’s industrial east more than two years ago. Clashes erupted when a Russian-backed government was ousted in 2014, giving the country’s pro-Western forces the opportunity to seize power.

Relations between Russia and Ukraine further soured when the Black Sea Crimean Peninsula reintegrated into the Russian Federation following a referendum in March 2014.

The United States and its European allies accuse Moscow of having a hand in the conflict in eastern Ukraine and have imposed a series of sanctions against Russian and pro-Russia figures. Moscow rejects the allegation.

Trump’s election has caused panic in Ukraine that the New York businessman might drastically reduce aid to the country and shift loyalty to Russia.

Kiev has repeatedly requested from Washington more advanced weaponry – including antitank missiles -- to push its fight against pro-Russia forces in the east.

McCain and Graham, both members of the Senate Armed Services Committee, have called for the delivery of lethal weapons to Ukraine.

They have vowed in recent days to slap harsher sanctions on Russia, even as Trump praised President Putin for being “very smart.”

The senators have been visiting countries bordering Russia, namely NATO members Estonia, Latvia and Lithuania, as well as Ukraine and Georgia. 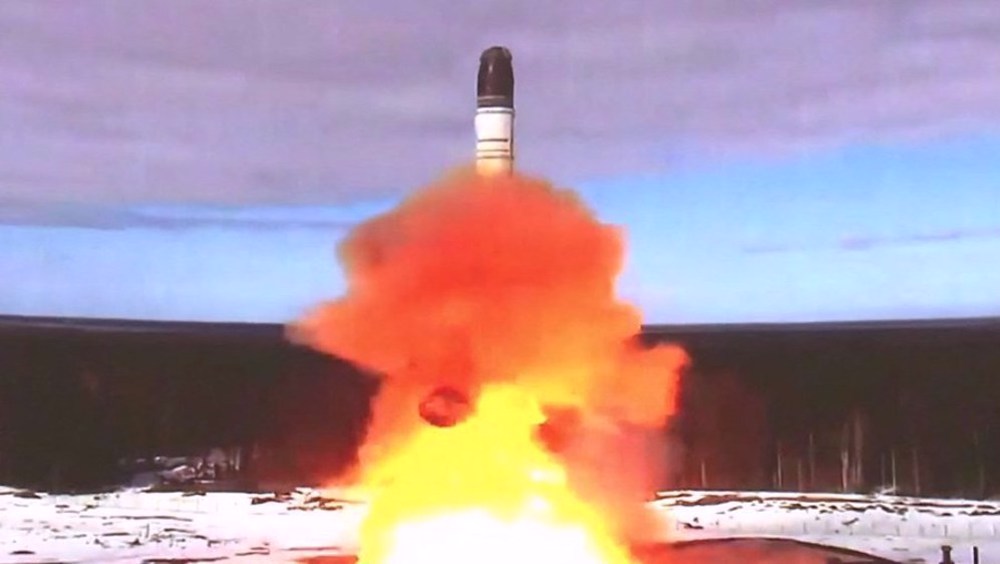 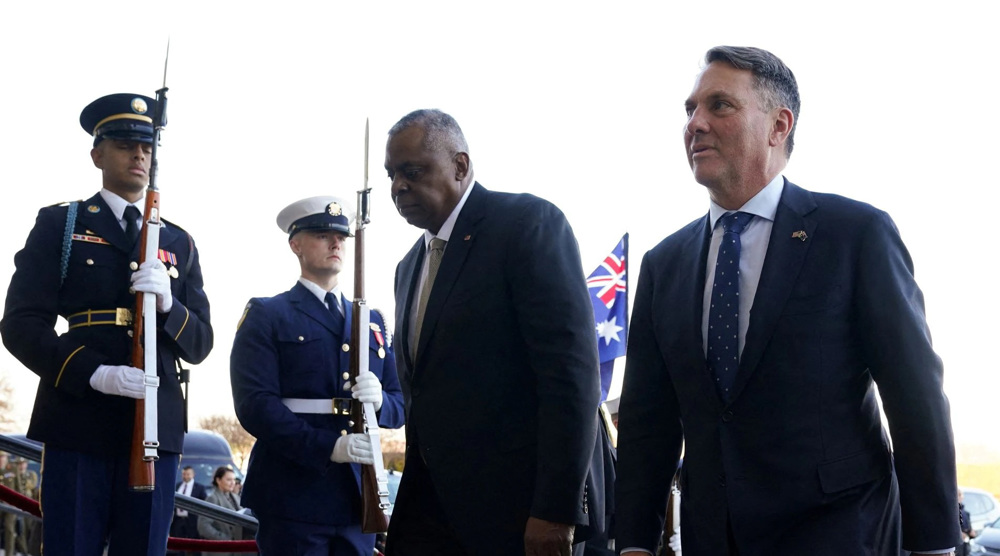