Iran’s Navy Commander Rear Admiral Habibollah Sayyari says the country’s naval forces should have a far-reaching arm in the high seas, adding that they will sail across the Atlantic in the near future.

“We are not limited to regional waters, and should have a far-reaching arm in international waters as security would not come about in the absence of power,” he said in a televised interview on the eve of National Navy Day on Saturday.

The senior military official further said, “Beyond a doubt, our naval fleets will, in the near future, circle Africa and cross the Atlantic,” and will sail to waters of East Asia.

An Iranian naval group left the country’s southern coast last month, heading to the Gulf of Aden and then Tanzania’s Port of Dar es Salaam. It is currently berthed off South Africa in the Atlantic.

Sayyari had said earlier this week that for the first time, the 44th flotilla of the Iranian Navy, consisting of the Alvand destroyer and the Bushehr logistic vessel, has sailed into the Atlantic Ocean.

Elsewhere in the interview, the commander referred to remarks by US President-elect Donald Trump on his campaign trail back in September, when he claimed that if Iran “inappropriately” approached US ships, the country’s vessels would be “shot out of the water.”

Such remarks can only be replied by “laughter,” Sayyari said. “The US thinks it is the world’s overlord. We don’t accept that.”

“They are not in the position to take decisions concerning the high seas,” the Navy chief asserted, adding, “Should any parties seek to prevent our presence in international waters, we would do the same to them.”

Pentagon spokesman, Captain Jeff Davis, said on September 6 that seven attack speedboats of the Islamic Revolution Guards Corps (IRGC) had approached the US warship USS Firebolt two days earlier with their machine guns uncovered, though not trained on the Americans.

Later, Rear Admiral Ali Fadavi, the commander of the IRGC Navy, said the Corps’ naval force had been constantly and pervasively present in all of Iran’s coastal territories from the northernmost areas of the Persian Gulf to its southernmost regions in the Strait of Hormuz. He, however, dismissed any harassment claims as “sheer lies and untrue.”

In January, Iran’s Navy arrested the crews of two US patrol boats that had trespassed on Iranian territorial waters. Iran released them after establishing that they had done so by mistake.

Iran has invariably asserted that it only uses its naval might for defensive purposes and to send across the Islamic Republic’s message of peace and security to other nations. 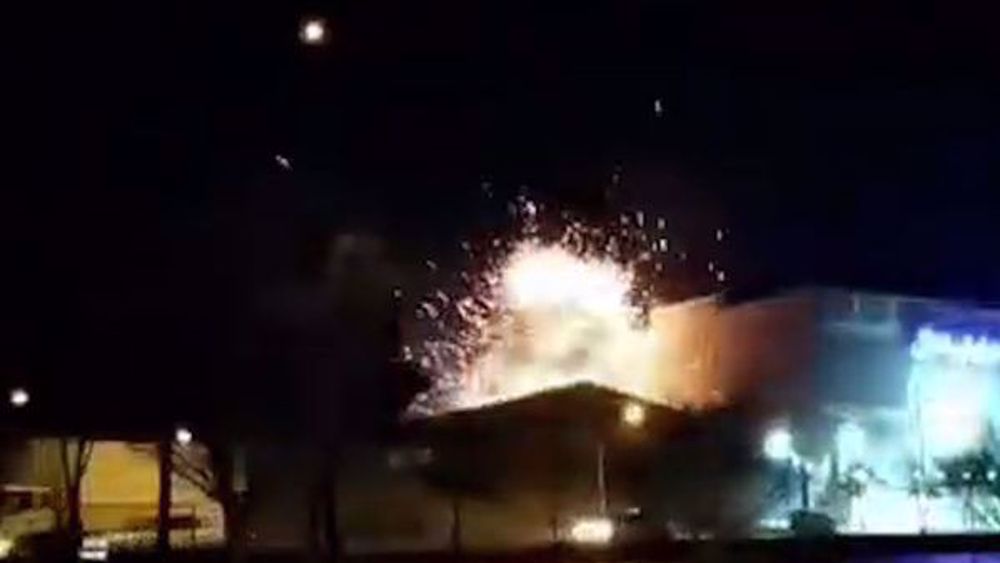 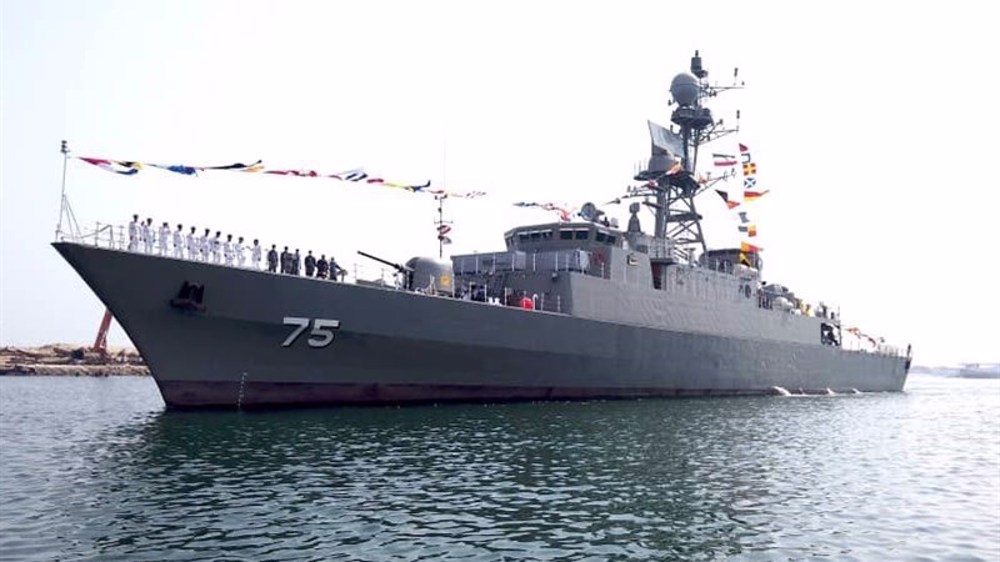 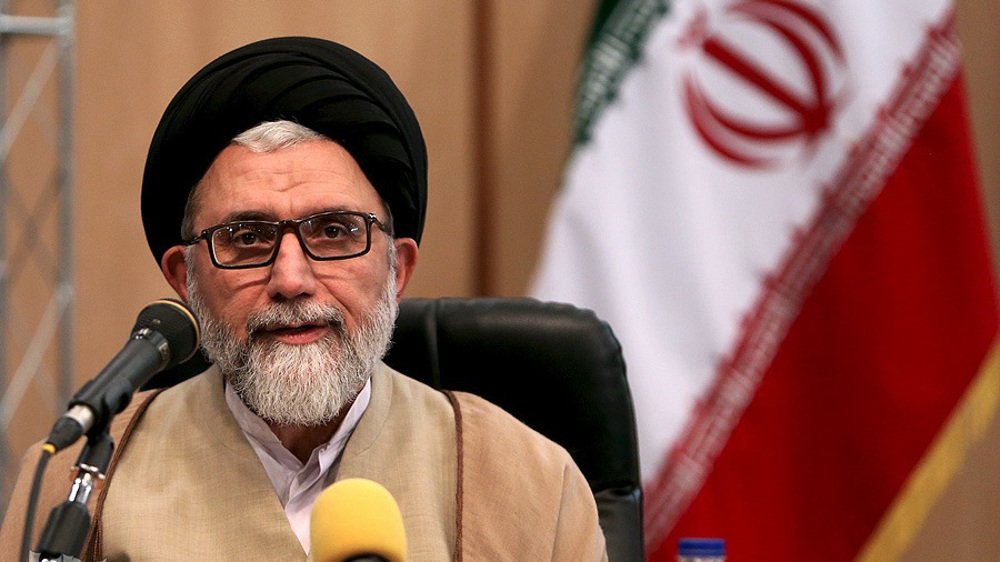 Iran will give ‘harsh’ response if IRGC blacklisted: Foreign minister8min

US taxpayer money will not help Israel survive: Iran1hr