The picture shows a general view of the meeting between a Syrian government delegation and UN Syria envoy Staffan de Mistura (2nd-R) during Syrian peace talks at the United Nations Office in Geneva, Switzerland, April 25, 2016. (By AFP)

Diplomats from various countries, including Iran, the United States, and the UK, are gathering in Switzerland for new talks to find a solution to the Syria conflict.

The negotiations were to start in Lausanne Saturday with US Secretary of State John Kerry meeting Russian Foreign Minister Sergei Lavrov as well as top diplomats from Egypt, Iran, Iraq, Turkey and Saudi Arabia.

Foreign Minister Mohammad Javad Zarif of Iran departed Tehran for the Swiss city on Saturday morning to attend the talks. Hossein Jaberi Ansari, Zarif’s deputy for Arab and African Affairs, will be accompanying him.

There are varying degrees of hope as to whether the talks will be successful in ending the violence in Syria, even if temporarily.

Iran and Russia support the elected Syrian government, while the US, Saudi Arabia, and Turkey back the militants fighting the state.

Vitaly Churkin, who is Russia’s ambassador to the UN and the Security Council’s current president, said Lavrov and Kerry will try to get Saudi Arabia and Turkey to use their influence with militant groups in Syria for a fresh truce.

Churkin said Lavrov and his US counterpart decided “to revisit” the format of some 20 countries in the International Syria Support Group (ISSG) to a small group of countries as it was difficult to reach consensus on specific topics.

“I think it will be very important to see: are they prepared to really work for a cessation of hostilities? If this time they are more responsible about it, then progress can be made,” Churkin commented.

By “moderate” groups, he was referring to the militant outfits that the US likes to brand as such but that are linked to terrorist groups anyway.

“So this is one of the major sticking points, and hopefully at this meeting in Lausanne, those countries that have an influence will take a stronger stand so that those groups, in fact, could distance from Nusra,” Churkin said.

Earlier on Friday, Lavrov had played down the possibility for the Lausanne talks to produce results.

Lavrov also insisted that Russia has no intention to introduce fresh initiatives during the meeting.

The Russian foreign minister’s pessimism about the Lausanne talks was reflected by an unnamed French diplomatic source, who said, “When you see the results from the previous efforts, quite frankly, I’m a bit skeptical about the next ones.”

A senior US official, though, said the meeting was designed to come up with ideas meant to end the Syrian conflict, not an immediate breakthrough.

“I think we need to see what happens in the room to determine whether this is the beginning of a new process that continues in this format or not,” he said.

A US-Russian brokered ceasefire for Syria expired on September 19 after being in effect for only a week.

Damascus refused to extend the truce after US airstrikes targeted a Syrian military base in the eastern province of Dayr al-Zawr in violation of the agreement, leaving over 80 soldiers dead and some 100 others wounded.

Russia has criticized the US for not doing enough to rein in the anti-Damascus militants in Syria to protect the truce, saying continued breaches of the ceasefire by militants made it “senseless” for Syrian authorities to stand committed to the agreement. 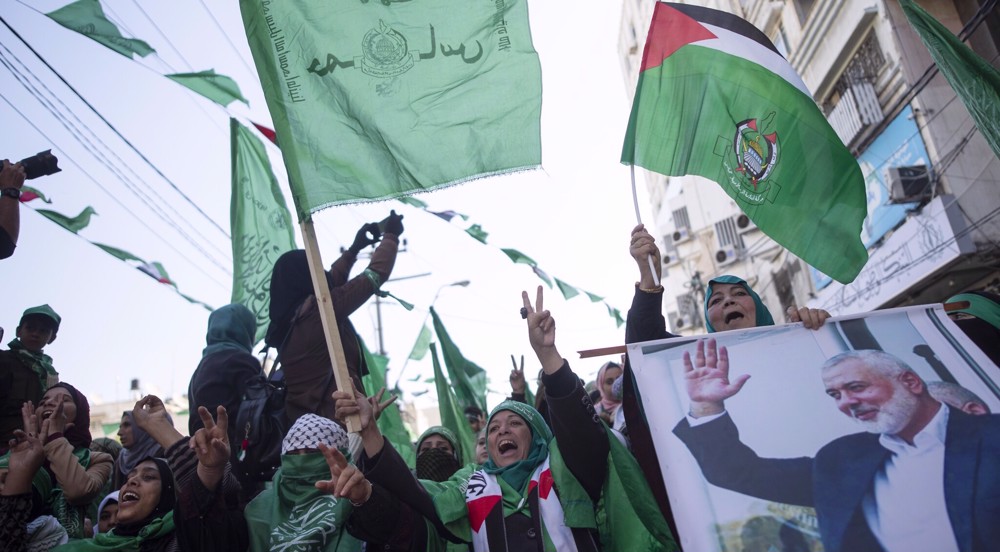 US slaps sanctions on North Korea after joint drill10min

‘US is greasing a path towards nuclear war with Russia’41min

What could trigger US-Russia war?