One killed, 2 injured in Armenia hostage-taking

An Armenian police officer stands guard next to a police vehicle as police block the streets to Erebuni police station in Yerevan on July 17, 2016. (AFP photo)

A police officer has been killed and two others have been wounded in a rare case of hostage-taking in the Armenian capital of Yerevan.

Armed men from an opposition group stormed the police headquarters in Yerevan's Erebuni district at dawn on Sunday and began exchanging gunfire with the police, Armenia's National Security Service said in a statement.

The statement added that one police officer was killed and two other were wounded as the gunmen held a number of hostages “under the threat of violence.”

The gunmen said they were demanding the resignation of President Serzh Sargsyan and release of opposition leader, Zhirair Sefilyan,

Sefilyan was arrested last month over alleged possession of firearms. The opposition leader has been accused in the past of plotting a violent overthrow of the government.

Armenian authorities said the situation in the police headquarters was under control.

“The law enforcement agencies are in full control of the situation and are taking all the necessary measures to resolve it,” said the Armenian presidency.

A deputy police chief said his forces “will take preemptive, swift action to liquidate” the armed group if they do not surrender.

Other officials, including a lawmaker who met the hostage-takers, said eight officers were being held in the headquarters.

“We demand the release of Zhirair Sefilyan, we will only obey his orders. Sargsyan must resign,” Varuzhan Avetisyan wrote on Facebook.

Another gunman, identified as Areg Kuregyan, called on Armenians to join him and his comrades and start a revolt against the government.

“We are doing this for you. People, take to the streets,” said Kuregyan in a video.

“Join us! For now, we are holding the positions. We will stand as long as we can,” said another gunman.

Sefilyan, an ethnic-Armenian who was born in Lebanon and fought during the Arab country’s civil war of the 1980s, has served jail terms since 2006 on charges of attempting to overthrow the government. He is against Sargsyan, who has been ruling the country of 2.9 million people since he won the disputed elections in 2008. 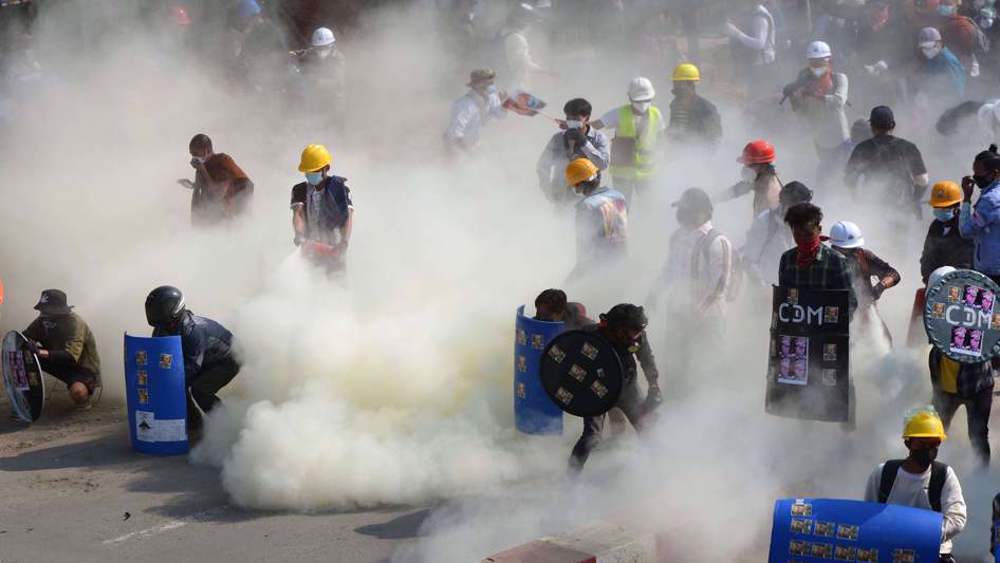 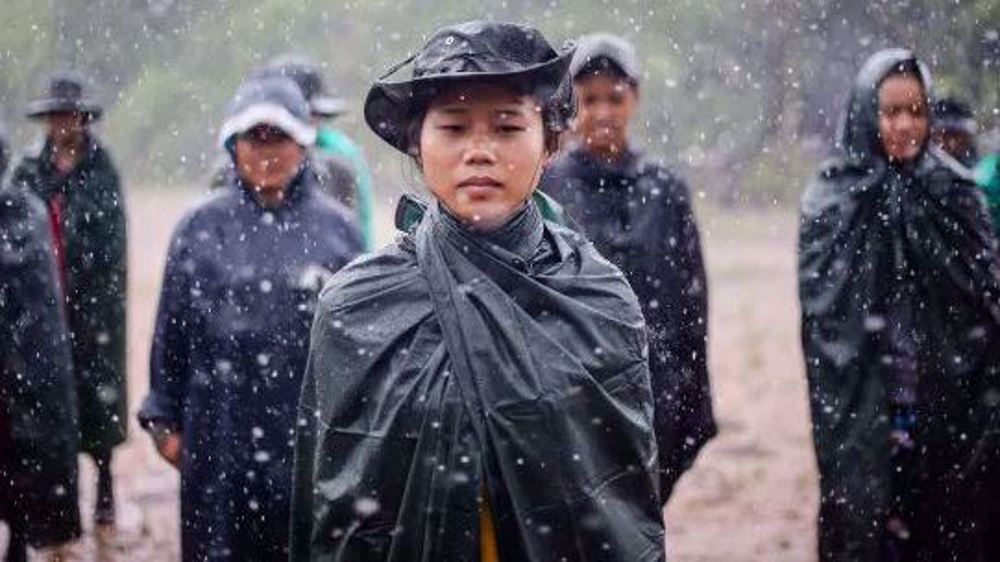