A picture taken on February 29, 2016 in the city of Beit Jala in the occupied West Bank shows a general view of the city of Bethlehem (R) separated from the occupied al-Quds (Jerusalem) by the Israeli-built controversial separation barrier. (AFP photo)

The European Union has criticized Israel for the resumption of construction activities at the site of a controversial wall south of the occupied West Bank, saying the move will seriously affect the life of Palestinians.

The EU said in a Friday statement that it was “deeply concerned at the relaunch of works for the construction of the separation barrier in the Cremisan valley.”

Fences were erected last week in the area which is located near the Palestinian town of Beit Jala after Israelis said they had obtained legal permission for the construction to be resumed.

Israel's high court ruled in July 2015 against a petition launched by the Christians living in the area, allowing the construction to resume. Frequent clashes have broken out between the residents and Israeli forces over the past months with people urging an immediate stop to the operation in Cremisan.

The EU said, however, that once built, “the barrier will severely restrict access of almost 60 Palestinian families to their agricultural land and profoundly affect their livelihoods.”

The EU had earlier expressed concern about the continued activity of the Israelis at the site. An EU delegation visited the area in 2015 and heard numerous complaints from the locals.

The United Nations says nearly 60 kilometers (37 miles) of the structure, which is known as the Apartheid Wall, is built on the Palestinian land. Israel began the construction of the wall in 2002, claiming that the move came for security reasons. In a non-binding ruling in 2014, the International Court of Justice declared the structure as illegal.

Israeli settlers have been illegally housed across the West Bank since the enclave was occupied in 1967. 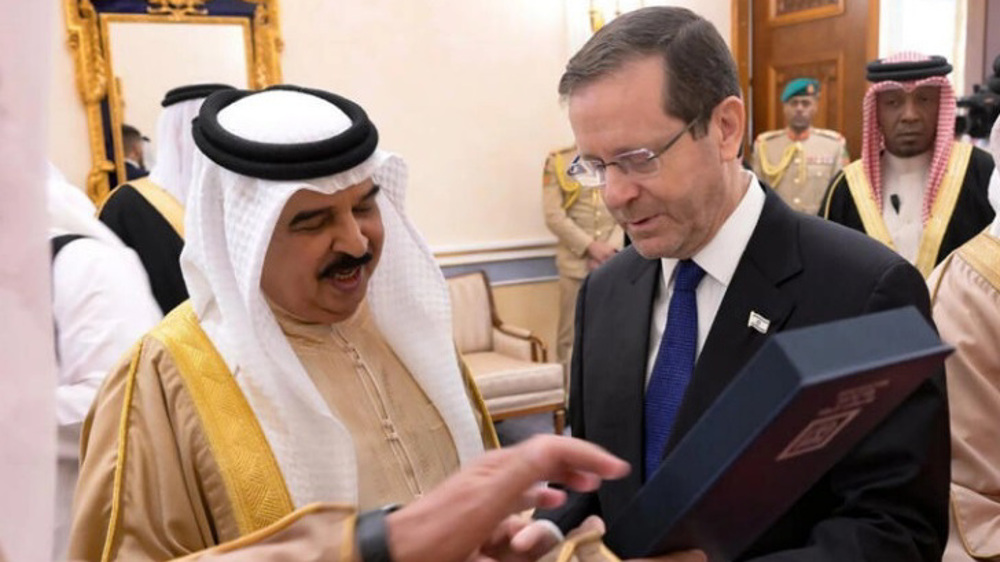 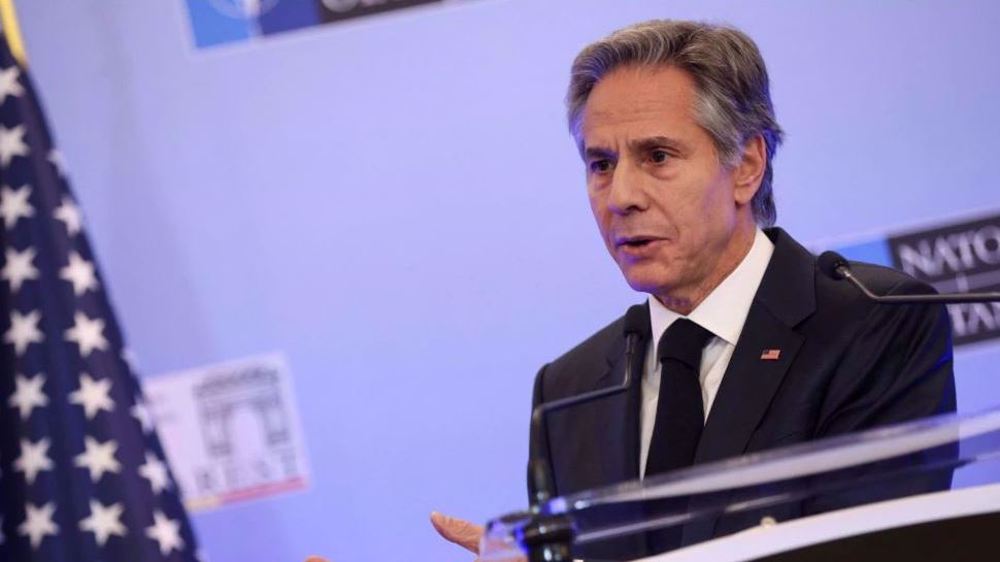 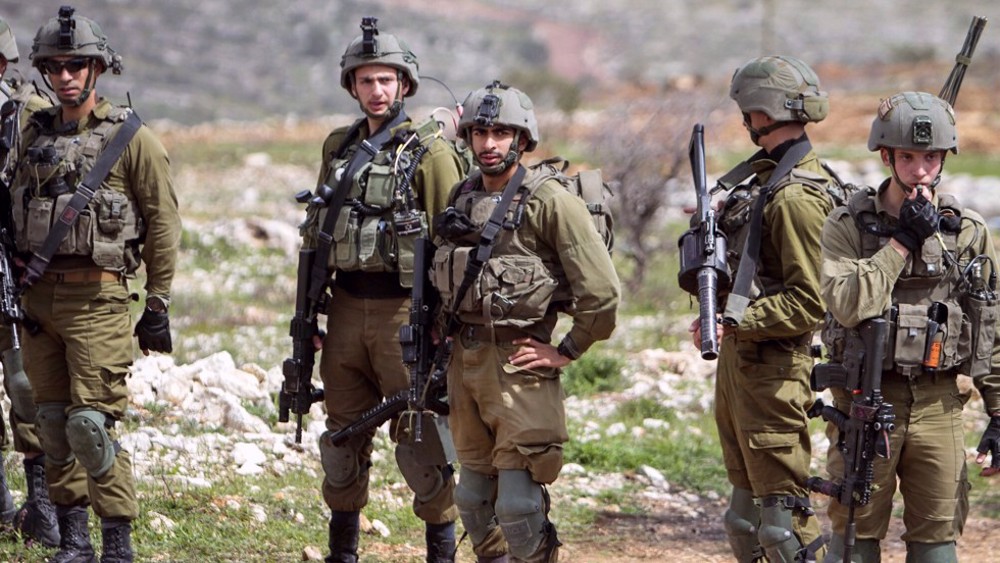 Russia urges swift, irreversible lifting of all US sanctions against Iran41min