Ceasefire due to begin in Syria within a week: Lavrov

Major negotiators agree to a cessation of hostilities in Syria set to begin in a week and to provide rapid humanitarian access to besieged Syrian towns.

The agreement on Friday came following a marathon meeting in Munich aimed at resurrecting peace talks that collapsed last week.

Russia’s Foreign Minister Sergei Lavrov said on Friday a ceasefire is to take effect within a week.

He urged the Saudi-backed opposition to abandon its “unconstructive” stance and return to the negotiating table without preconditions.

“I hope that the opposition and those who control various groups of opposition will have no more reasons to somehow avoid meeting their obligations,” Lavrov said.

At a news conference, US Secretary of State John Kerry said the Munich meeting produced commitments on paper only.

"What we need to see in the next few days are actions on the ground, in the field," he said, adding that "without a political transition, it is not possible to achieve peace."

Lavrov, however, rejected the calls for the resignation of Syrian President Bashar al-Assad, saying the idea that Assad’s removal could improve the situation in the Arab country is an “illusion.”

He said peace talks between the Syrian government and opposition should resume in Geneva immediately. He also called on all opposition groups in Syria to attend the UN-brokered talks.

The talks were suspended on February 3 after the Saudi-backed opposition group, known as the High Negotiations Committee (HNC), refused to attend the sessions.

It came after the Syrian army, backed by Russian air cover, made significant gains against Takfiri militants on several fronts, particularly in the strategic northern province of Aleppo.

The opposition has now called for a halt in Russia’s anti-terror campaign as a condition for its participation in the negotiations.

Lavrov rejected the call, saying the major powers attending the Munich talks “underscored the task to resume the negotiation process that was suspended against the backdrop when a part of the opposition took an unconstructive stance and tried to put preconditions.”

“We have written down that talks should resume as soon as possible in strict compliance with resolution 2254, that is without any ultimatums, without any preconditions. And talks should include a wide range of opposition forces,” Lavrov said.

Besides the ceasefire agreement, the participants of the International Syria Support Group (ISSG) meeting also agreed on the delivery of humanitarian access to besieged areas.

Turkish Foreign Minister Mevlut Cavusoglu described the agreement to end Syria hostilities as an “important step,” but stressed that if Moscow goes ahead with its airstrikes, the ceasefire will not hold.

Lavrov rejected calls by the opposition and its supporters to end its aerial campaign, saying the “cessation of hostilities” did not apply to the Daesh  terror group and al-Qaeda-affiliated al-Nusra Front.

Iran’s Deputy Foreign Minister Hossein Amir-Abdollahian also said the Syrian truce does not include areas held by terrorist groups. He also said there were many challenges at the meeting, while some parties insisted on their wrong policies.

Lavrov is planned to meet with his Saudi counterpart Adel al-Jubeir later on Friday in Munich, Russian media reported. 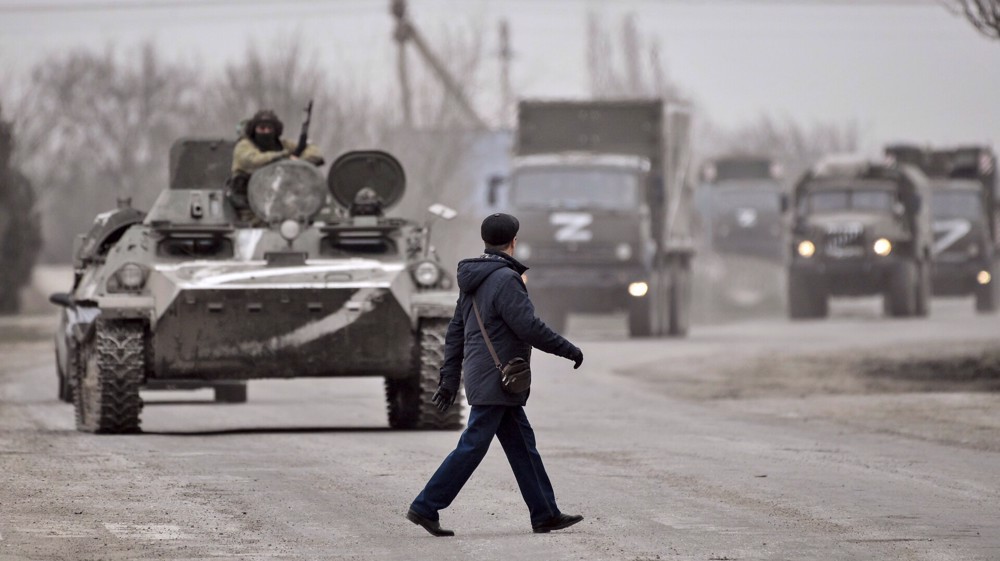 Iran, Tajikistan agree to use local currencies in trade11min

UK ambulance workers say they will strike later in December44min