Government forces chat on a tank near Nabbul and Zahra villages in Aleppo, Feb. 2, 2016. (Photo by AFP)

The Syrian army, backed by volunteer forces, has launched successful offensives against Takfiri militants in the coastal province of Latakia, winning back four strategic villages.

Syrian forces later took several other strategic areas and hills in the area, the report said.

SANA said the terrorists suffered heavy losses and casualties, while a number of them fled to areas near the Turkish border.

The recapture of al-Hoor and Rewisat brings the Syrian forces closer to Kinsabba, the last militant stronghold in Latakia’s northern countryside.

The developments came a day after the village of Bashora near the Turkish border was purged of militants. The village was considered a main route for terrorists to infiltrate into Syria.

Elsewhere, the Syrian army gained control of several positions held by Daesh between the town of Mahin and the city of Qaryatayn in Homs’ eastern countryside.

Dozens of militants were killed or injured in the operation, SANA said. Syrian troops also defused explosive devices and mines that terrorists had planted in the liberated areas.

The foreign-backed conflict in Syria, which began in March 2011, has claimed the lives of more than 260,000 people and displaced almost half of the country’s population. 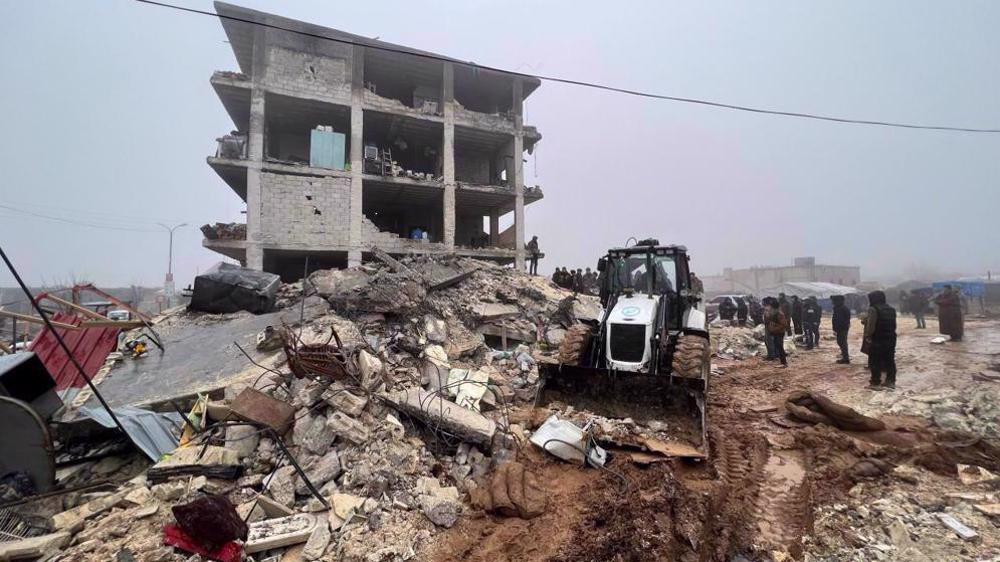 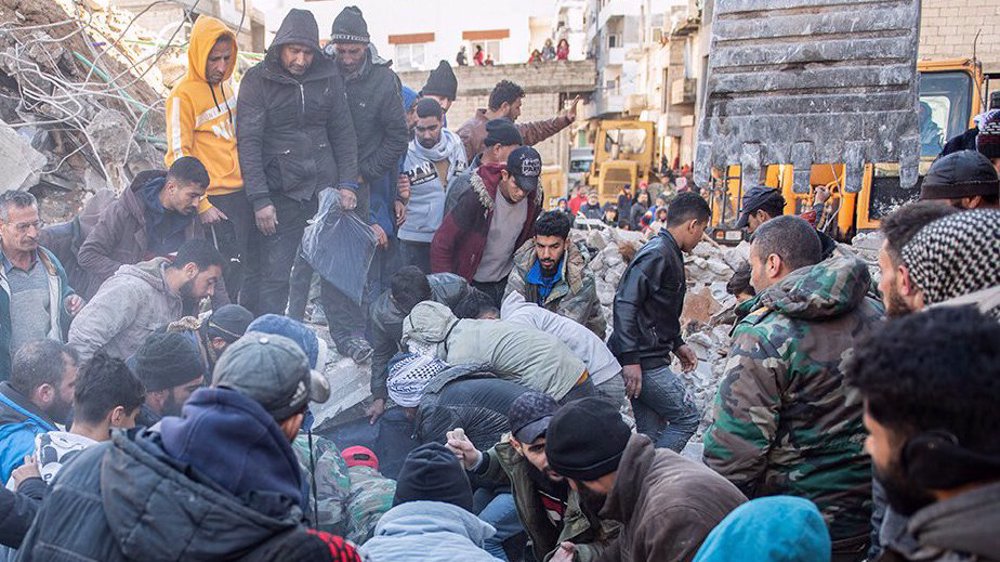 Russia sees military gains as key to peace in Syria