Sanctions on Iran disaster for US itself: Analyst

US sanctions on Iran have turned out to be a disaster for the United States itself as the Islamic Republic has developed a stronger relationship with Russia and China, says a political commentator.

Daniel Patrick Welch made the remarks in an interview with Press TV on Friday when asked about a letter which 35 Republican senators wrote to President Barack Obama, calling on him to keep sanctions on Iran.

“It is a mistake to treat Iran’s ballistic missile program as separate from Iran’s nuclear program,” the senators wrote in a letter released on Thursday. "We urge your administration to not lift sanctions on Iran that would provide billions of dollars in economic relief.”

Their letter came after Secretary of State John Kerry told the US Senate Foreign Relations Committee in a letter on Wednesday that Iran is fulfilling its obligations under the P5+1 agreement in a “transparent” and “verifiable” way, and that “suspension of sanctions is appropriate”.

Welch said that “the sanctions have been a disaster on the US side, they’ve driven Iran into the arms of Russia and China like never before” and these countries have moved “away from a US dominated unipolar world.”

The illegal sanctions on Iran have been imposed based on the unfounded accusation that Tehran is pursuing non-civilian objectives in its nuclear energy program.

Iran has always rejected the allegation, arguing that as a committed signatory to the nuclear Non-Proliferation Treaty (NPT) and a member of the IAEA, it has the right to use nuclear technology for peaceful purposes.

On Tuesday, the governing board of the IAEA overwhelmingly voted in favor of a draft resolution which brought an end to a 12-year investigation into the outstanding issues regarding Iran’s nuclear program.

Welch also said that whether the US lifts the sanctions or not will not change the fact that “America’s goal both in Iran and in the region and around the world… is total control and total hegemony.”

“There is just no way around it, you (the US) cannot have 900 bases in 150 countries and say this is to protect your interests, that is to defend yourself, that’s an empire that’s what defines an empire and they’ve gone and destroyed country after country" to pursue their hegemonic goals.

Commenting on US presidential hopefuls and whether they have different views on US imperialism, he said “there is essentially no candidate who fundamentally challenges this idea” that the US “has the right to use brute force to tell people what to do, not a single candidate will say anything fundamentally that changes that role.” 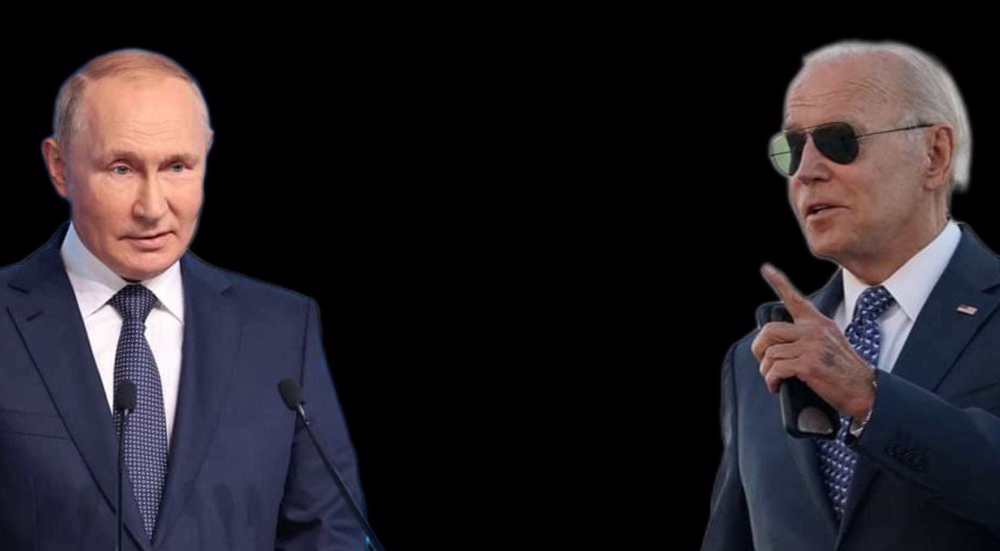 Biden: US will give $625 million in new military aid to Ukraine 9min

Pakistan says out of money for flood recovery; UN appeals for aid1hr

US set to lift Iran sanctions next month

Iran: Sanctions to be lifted in ‘next few days’