Iran gets serious on bootleg cigarettes

Iran has launched a major campaign to stem the flow of contraband cigarettes which account for 25% of imported smokes, a senior official says.

The Central Task Force to Combat Smuggling of Commodities and Currency has started the “comprehensive campaign” to check the smuggling of 20 brands at Iranian borders up to distribution on store counters.

Iranians puff on 65 billion sticks of cigarettes a year, with contraband supplies having a big share in the bad habit. According to official figures, 24 billion sticks are smuggled annually into the country where US brands make up the bulk of the imports.

Up to 6-7 billion Marlboro cigarettes, made by Philip Morris USA, are annually used in Iran which translates into imports of three truckloads per week, the ISNA news agency said in May.

US Senator John McCain sparked a controversy with a tongue-in-cheek comment in 2008 about rising US cigarette exports to Iran when he said, “It may be a way of killing ‘em.” The anti-Iran politician said later that he meant it “as a joke”.

On Saturday, Iran's Deputy Mine, Industry and Trade Minister Mojtaba Khosro-Taj said the new plan to fight cigarette trafficking was finalized last week in an important session during which the responsibilities of the related state organs and ministries were specified.

“As many as 20 famous cigarette brands which neither have import license nor are produced in the country come under this scheme, subject to confiscation as smuggled goods wherever they are found,” he said.

According to an official, up to $25 billion worth of contraband was smuggled into Iran in 2014, including $3.6 billion of cigarettes.

Iran's Central Task Force to Combat the Smuggling of Commodities and Currency was established on the order of Leader of the Islamic Revolution Ayatollah Seyyed Ali Khamenei in 2002.

In his order, the Leader said, "The growth of trafficking and its harmful impacts on manufacturing, legal trade, investment and employment is a serious and significant danger that should be fought with full force and all relevant departments are obliged to play their role." 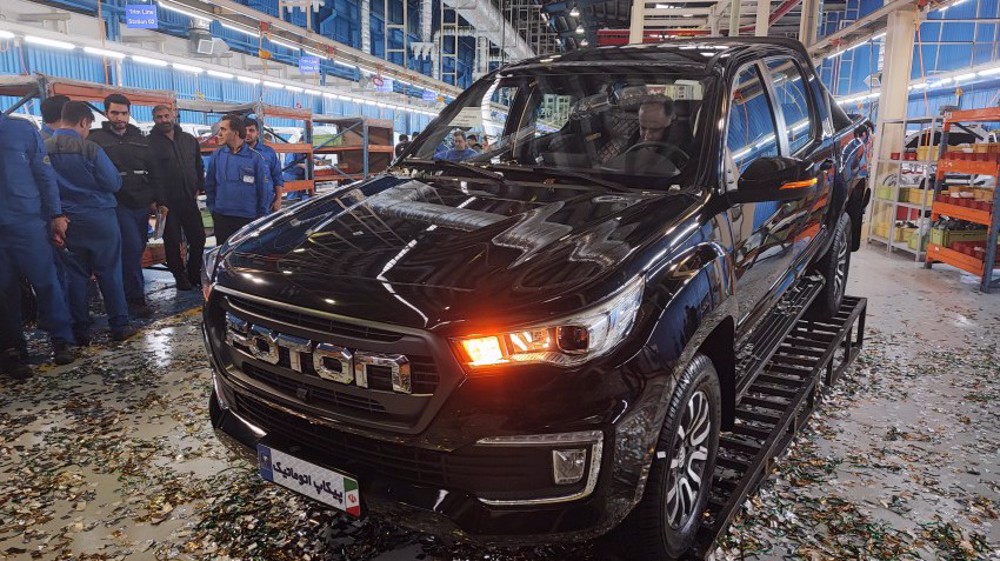 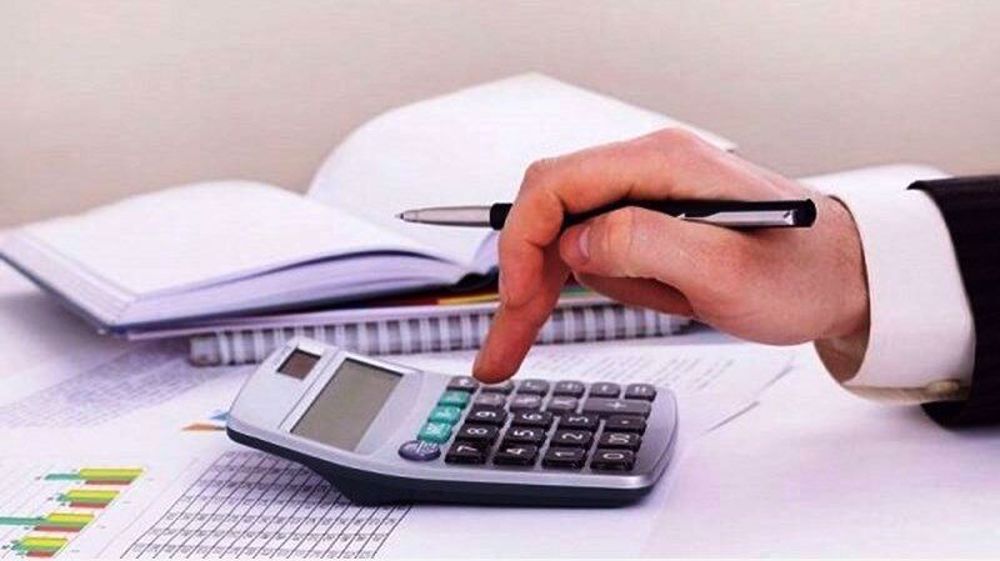 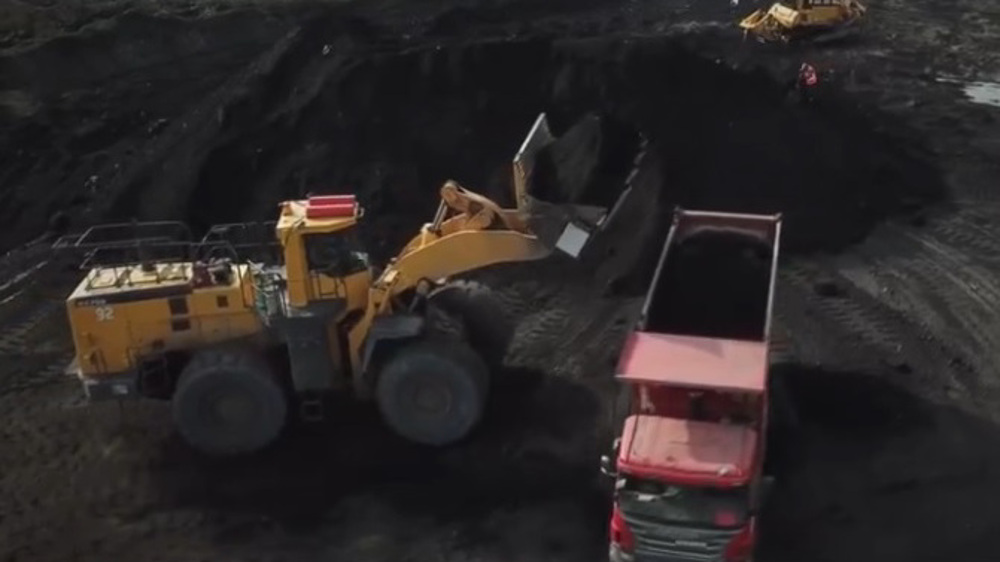