US presence in Ukraine in breach of Minsk accord: Russia

The presence of US paratroops in Ukraine to train government forces is in violation of the Minsk agreement on the Kiev side, Russia’s foreign minister says.

Sergei Lavrov made the remarks during a phone conversation with US Secretary of State John Kerry on Wednesday, according to the Russian Foreign Ministry.

"Lavrov drew [Kerry's] attention to the fact that the arrival of [US] soldiers … indicates that Kiev has violated its commitments to withdraw all foreign units, military hardware and mercenaries from the territory of Ukraine," the ministry added.

Earlier this month about 300 US troops from the US 173rd Airborne Brigade for Operation Fearless Guardian arrived in Ukraine’s western city of Yavoriv to train the Ukrainian National Guard in their fight against pro-Russia forces in the country’s eastern provinces.

The move came as Ukraine’s warring sides reached the truce deal, dubbed Minsk II, at a summit attended by the leaders of Russia, France, and Germany in the Belarusian capital city of Minsk on February 11 and 12. The agreement introduced measures such as a ceasefire, which commenced on February 15, the pullout of heavy weapons, and constitutional reform in Ukraine by the end of the year.

Since then, however, both parties have, on numerous occasions, accused each other of breaking the ceasefire.

Elsewhere in his comments, the top Russian diplomat stressed the need for the sides involved in the ongoing conflict in Ukraine to strictly adhere to their commitments under the truce deal.

The two mainly Russian-speaking regions of Donetsk and Lugansk have witnessed deadly clashes between pro-Moscow forces and the Ukrainian army since Kiev launched military operations in April last year to crush pro-Russia protests there.

More than 6,000 people have died in the Ukrainian conflict, the UN says. Some 1.5 million people have been also forced to flee their homes over the past months of the turmoil. 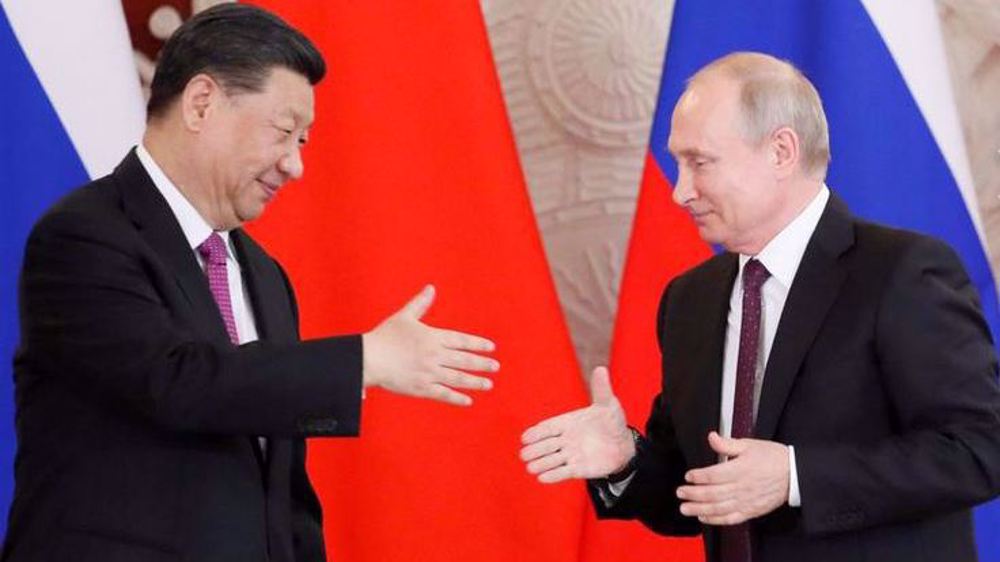 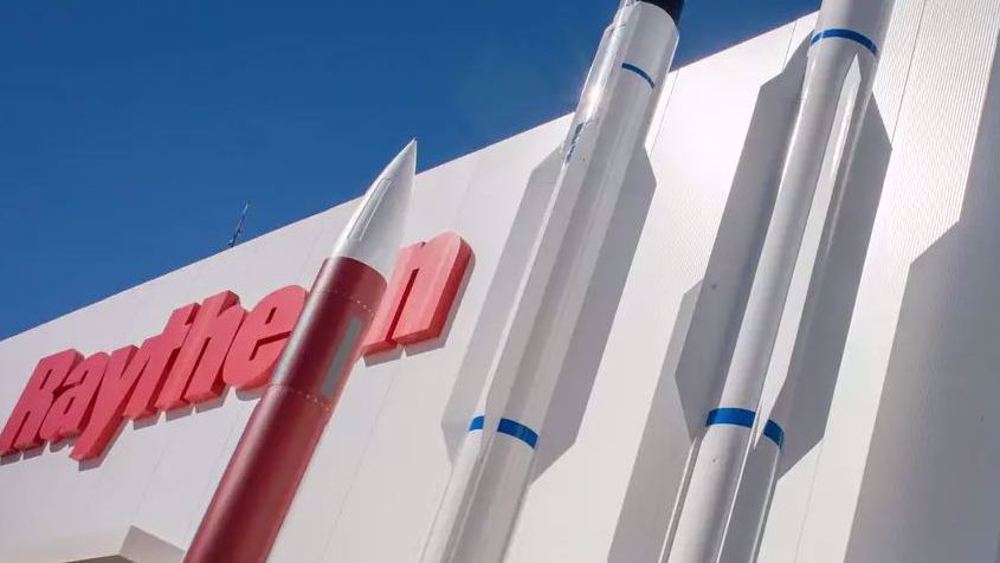 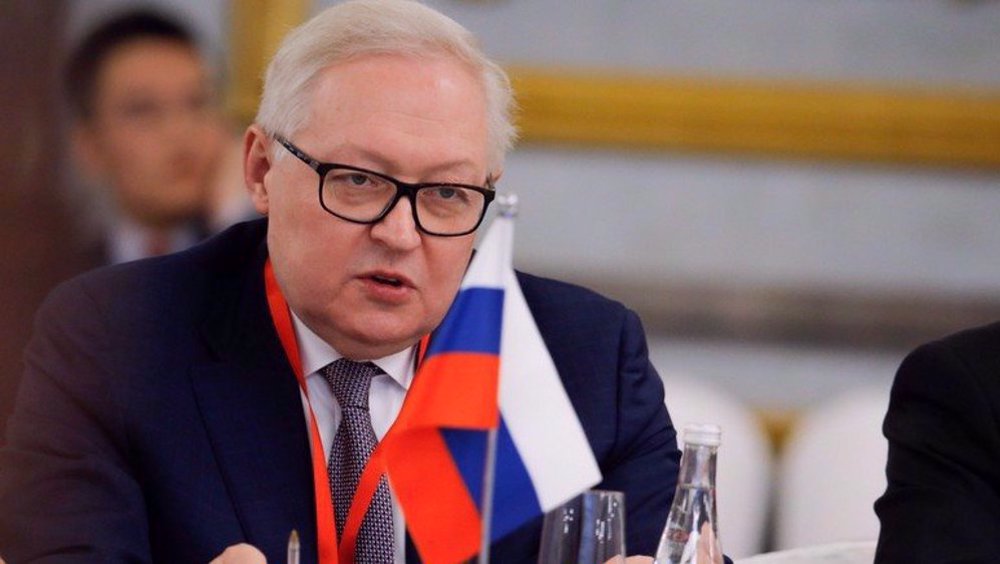