Iran's Islamic Revolution Guards Corps (IRGC) has launched massive war games in the Strait of Hormuz in the Persian Gulf to the south of the country.

The maneuvers, code-named the Great Prophet 9, kicked off Wednesday morning.

The drills started with maritime mine operations by speedboats as well as the firing of four coast-to-sea missiles in the strategic Persian Gulf region and the Strait of Hormuz.

IRGC’s Navy Commander Rear Admiral Ali Fadavi said that 20 new missiles, including underwater ones with a speed of 100 meters per second, will be tested during the military exercises.

Iran will also fire coast-to-sea and ground-to-ground ballistic missiles during the drill.

The maneuvers, which involve state-of-the-art military equipment, are aimed at demonstrating IRGC’s prowess in defending the country’s interests in the Persian Gulf and Strait of Hormuz.

Iran has conducted several war games to enhance the defense capabilities of its armed forces and to test modern military tactics and equipment.

The Islamic Republic has repeatedly said that its military might poses no threat to other countries, reiterating that its defense doctrine is based on deterrence. 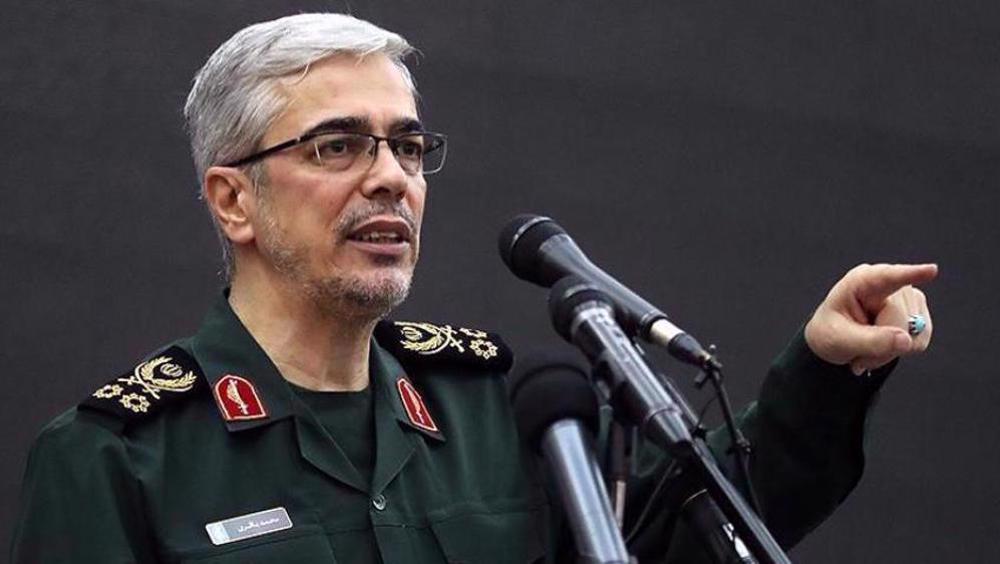 In a first, organ transplants from deceased patients performed in Iran, Middle East14min

Iran says will not negotiate under 'pressure and threats'29min